Landlord groups say limits on what landlords can be reimbursed for renovations has caused vacancy to rise. (Illustration by The Real Deal)

Sharon Redhead, a second-generation landlord in East Flatbush, is having second thoughts about continuing the family business.

She blames not Covid, but the state’s rent law.

Redhead’s father immigrated to New York from the Caribbean in the 1970s and bought buildings out of tax foreclosure. Her family eventually accumulated 100 apartments — many of them rent-stabilized — and landlord-friendly regulations helped keep them profitable.

When units were vacated, Redhead made upgrades, such as installing modern appliances, to attract tenants willing to pay more than the $850 per month that her unrenovated rent-stabilized apartments fetched.

It was good business: Before the rent law was changed last year, she could raise rents to cover renovation costs and improve her family’s assets at the same time. Market-rate apartments in her part of Brooklyn could fetch $1,500, Redhead said.

Now she has several rent-stabilized apartments sitting vacant, with no plans to renovate them, and has turned away apartment-hunters. Last year’s legislative changes have her rethinking the future.

“We’re having a family meeting this week to discuss getting out of the landlord business,” Redhead said. “But if I sold now, the only people that would buy are private equity groups.” (Those firms have yet to start gobbling up multifamily buildings at heavy discounts, although some have called that inevitable.)

For now, few are selling, though their properties may be troubled.

The vacancy rate in New York has soared since the onset of the pandemic. Landlord groups don’t blame Covid as much as they do the new law’s limits on how much landlords can be reimbursed for renovations. Some landlords also say they are reluctant to fill vacant apartments because they think state legislators might change the law in their favor.

“You live in hope that owners and managers will help politicians come to the realization that this doesn’t work for anybody,” said Joyce Holland, who currently has two vacancies out of the eight units she owns in Hamilton Heights. “So what owners are doing is keeping the apartments vacant, and not doing renovations.”

Smaller landlords are not the only ones who have considered putting the brakes on renovating and renting out apartments.

A month after last year’s changes to the law, Blackstone Group announced that it was halting renovations at Stuyvesant Town.

Its practice of keeping apartments vacant — which some call warehousing — soon came to light, although the firm later said it was renovating and leasing apartments as usual. According to numerous other multifamily property owners, however, warehousing is now widespread.

On top of the rent law’s reduction in financial incentive, demand for New York City apartments fell when some 420,000 people left the city during peak Covid. One analysis found the Manhattan rental vacancy rate hit an all-time high of 4.3 percent in July.

But the Community Housing Improvement Project reported an even greater vacancy spike for apartments with rents of less than $2,000. The group, which represents landlords of mostly rent-stabilized properties, found in a survey that the vacancy rate has risen to 7.1 percent in August from 3.1 percent in February. The data was aggregated from 70 survey responses, about half from owners of more than 500 units.

It is not clear how much is attributable to reduced demand or warehousing, and whether rent-stabilized units have lost what the New York Times in 2017 called their “mythical” status. “It is the holy grail of New York City living,” began an article about clever ways to find one.

Landlords wishing to shed properties may present an opportunity for city programs, affordable housing developers and tenant groups to step in and “serve as a safety net,” said Moses Gates, the Regional Planning Association’s vice president for housing and neighborhood planning.

“If a landlord wants out of a building, it’s really only a matter of negotiating over price,” he said.

Although more apartments may be empty now, landlords do not intend to let them crumble.

“No one is going to let their asset deteriorate,” said Redhead. “For the most part what they need is updating. If you need structural repairs, that’s a whole different ball game.” 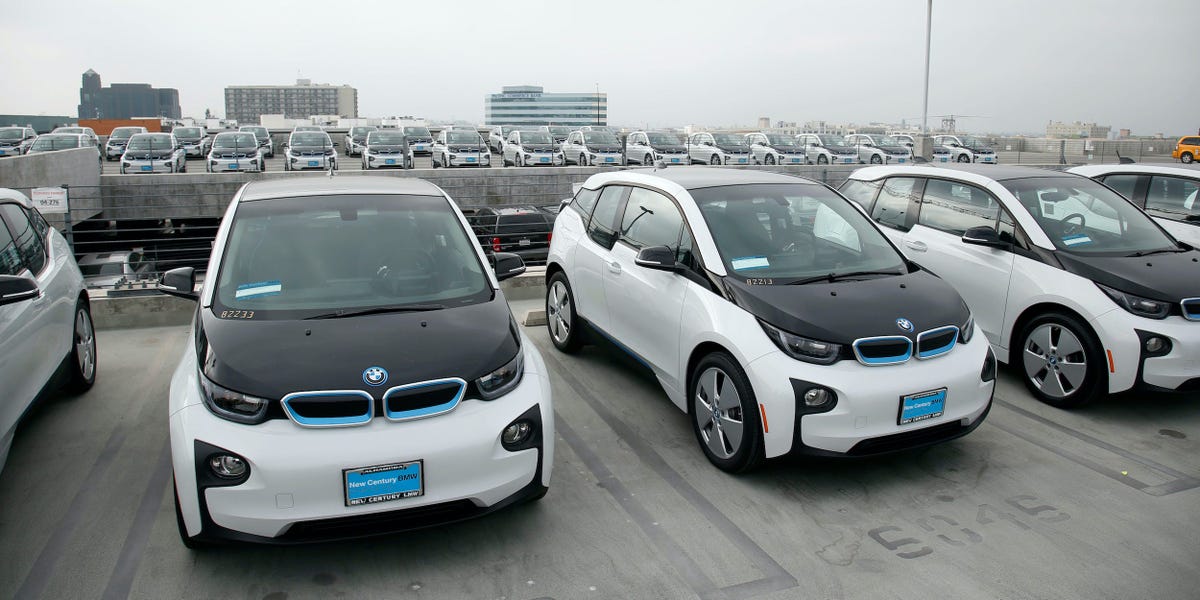 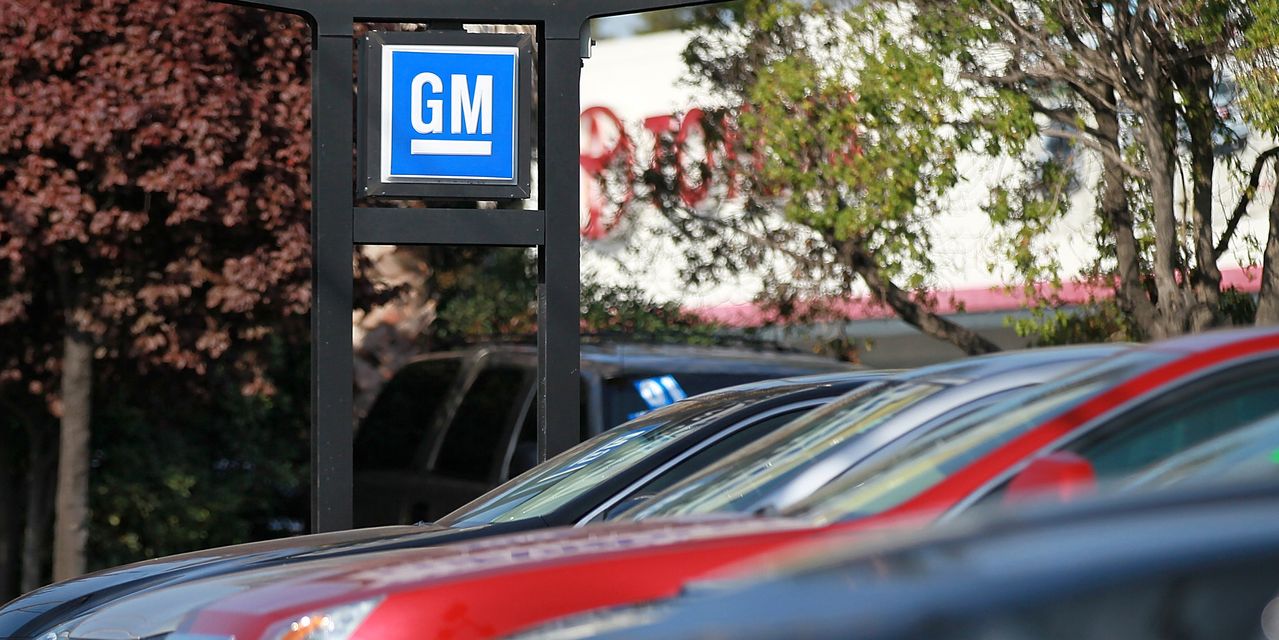