Aviation regulators and pilots from several countries will begin next week reviewing Boeing’s proposal for training pilots to fly the revamped 737 Max, a sign that the grounded plane is moving closer to returning to service.

The Federal Aviation Administration said Friday that the review will start Monday at London’s Gatwick Airport and last about nine days. The review will include aviation officials and pilots from the United States, Canada, Brazil and the European Union.

The FAA said several other steps remain before the plane can resume flying, including a review to make sure Boeing’s changes comply with safety regulations.

Boeing changed computers and flight software on the Max after an automated anti-stall system pushed down the noses of two jets before they crashed in Indonesia and Ethiopia, killing 346 people. Max planes have been grounded worldwide since March 2019.

U.S. safety investigators who reviewed the two crashes recommended that Boeing reconsider assumptions it made about how quickly pilots can respond during an emergency.

A spokesman for Chicago-based Boeing said the company expects to win regulatory approval to resume shipping new Max jets in the fourth quarter. It could take longer before airlines resume using the plane because of maintenance and pilot-training requirements.

Separately, congressional scrutiny of FAA’s original approval of the Max is about to increase. A Senate committee plans to vote next week on a bill that would impose new restrictions on the FAA’s use of employees of aircraft makers like Boeing to make safety certifications about their own planes.

Congressional aides say if the measure had been in effect at the time, it would have required FAA to examine the Max and its flight-control system more thoroughly by deeming it a new plane and not simply an update to the Boeing 737, which began flying in the 1960s. 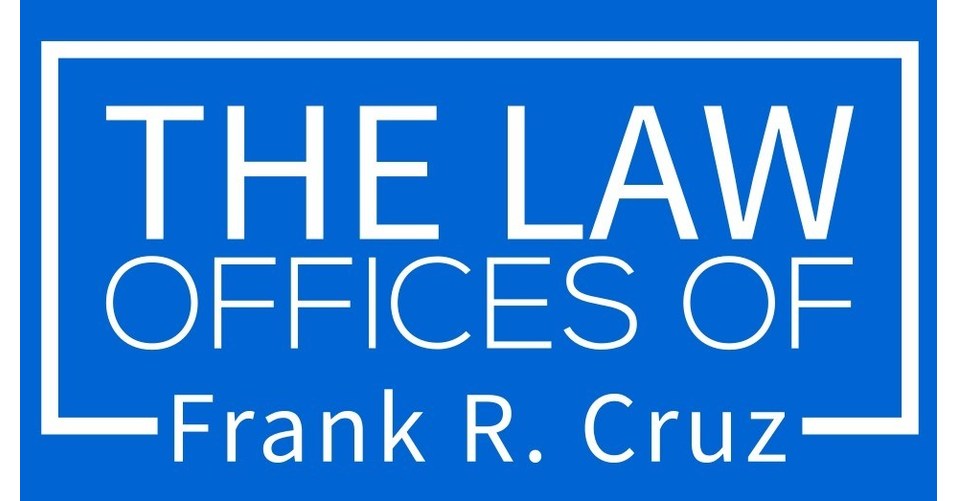