Facing one of the most challenging tourism markets in modern history, hotels are turning to a classic marketing tool to reclaim customers: the deal.

“They’re trying hard to keep people employed and not shut down again, so they’re offering some pretty great deals and specials to get people in,” said Keri Burns, Central Florida regional director for the Florida Restaurant & Lodging Association.

Lockdown-weary travelers eager for a change of scenery can find rooms discounted as much as 50% at some properties.

As a sample of some current bargains, guests can get a third night 50% off when they book for two nights at The Alfond Inn in Winter Park. The JW Marriott/Ritz Carlton Grande Lakes in Orlando is offering 15% off and a $25 daily resort credit with one of their packages. And area Hilton hotels are taking 20% off.

The discounts are part of an effort to save area hotels from flagging occupancy rates, which have averaged in the low-30% range or less for months, according to market research company STR. The numbers show that profitability per room nationwide was less than $7 in August, a drop of 91% from last year.

A new survey by the American Hotel & Lodging Association found that two out of three hotels nationwide expect to be out of business within six months if occupancy rates don’t improve.

“Most people make the mistake of trying to discount their way [to occupancy],” he said.

Westgate is running promotions such as a drive for families to take “schoolcations,” hotel stays during the week using the property’s WiFi for children who are learning online.

The program also comes with a $25 daily resort credit when booked for two days or more and includes access to a variety of “after school” activities. At Westgate Lakes Resort & Spa in Orlando, discount rates range from $96.34 for a studio villa to $512.51 for a four-bedroom.

“What we’ve found that people care about first is safety,” Waltrip said. “Will it be safe for my family? Then they want to know it’s fun, because you don’t want to go on vacation and not have fun.”

Programs such as Westage or at other properties that have encouraged working from hotels are aimed at getting in customers on the weekdays when occupancy rates used to be buoyed by conventions and other travel. The Orange County Convention Center largely has been closed since March, with an estimated $1.22 billion in economic impact, according to officials there.

Another difference that has popped up is Florida resident discounts being given to travelers from Alabama and Georgia. Burns said up to 93% of visitors to Central Florida are driving in from around the state or its neighbors, as airline travel continues to flag. She believes the price drops have been part of the attraction.

“They’ve discounted heavily,” she said. “It’s pretty cool that you can stay at one of the major Disney or theme park hotels for a fraction of what you would have paid last year.”

Ultimately, all the packages are ways to entice people into thinking about Orlando as they get ready to travel again.

“We didn’t use to have to beg for that, but we do now,” Burns said.

Want to reach out? Email me at [email protected] 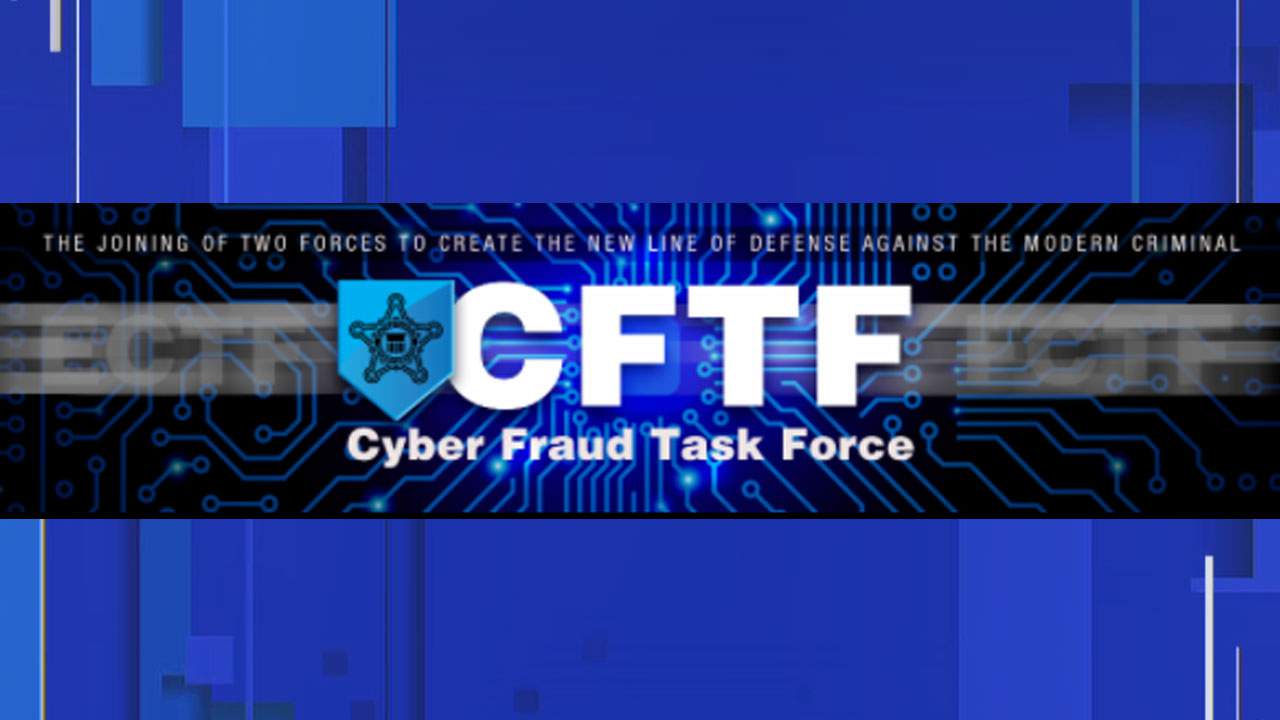