Rocco & Roxie, a Provo-based pet supply company started off with one product and high hopes. Now those hopes have become a reality.

When the business began, it had a goal of 10 different products each making 10 sales a day. Its top product, the stain and odor eliminator, now sells almost 2,000 times a day.

Growing up in a big pet family, brothers Morgan and Matson Magleby had an affinity for animals. After going to college and pursuing different careers, the brothers aimed to start a business.

With both their pets, Matson’s dog Rocco and Morgan’s cat Roxie, they came up with a fitting name for the company.

This entrepreneurial spirit came naturally to them as their father had owned and developed businesses in Provo his whole life.

“We’ve just always grown up watching him start new businesses and it’s been really inspiring for us,” Morgan said. “Even though out of college we worked in the corporate world, we knew one day we would want to start our own business. That’s what led us down this path of entrepreneurship to ultimately create Rocco & Roxie, which we basically started around our father’s kitchen table in Provo.”

The business was started in 2013, right around the time when Amazon had started to allow third-party sellers to begin using its platform. This acted as a catalyst for the Magelbys, who used the opportunity to launch Rocco & Roxie.

The company has continued to grow from there and within six months of launching on Amazon, its stain and odor remover was the No. 1 best seller on the site.

“We have continued to grow every year since then,” Matson said. “Because of our success on Amazon we have got the attention of offline retailers. We’re now in all 1,560 PetSmarts in the U.S. and Canada. Our Amazon sales continue to grow but we are now expanding to offline businesses as well.”

While starting the business in online sales, the company has continued to expand in Utah Valley. With humble beginnings, the company moved into its own building this year with warehouse and office space.

Another unique aspect for Rocco & Roxie is its family focus. This is not just a business philosophy either, the company has continued to hire family members as time has gone on.

It started with the two brothers and their brother-in-law. From there, more and more family members were added on including a niece, some children and others.

The company also has contractors and other workers who are not relatives but the family-owned-and-operated business philosophy was something it had from the beginning.

“Sometimes we tell people we are a family business and they’re like, ‘Oh, that sounds horrible, I would never want to work with my family,’ “ Morgan said. “Miraculously it has worked out really well. We love working together and the nice thing is, it doesn’t feel like nepotism because the family members we have hired work so hard and are so talented. We would have hired them anyway. even if they weren’t family.”

The growth the company is seeing has not stopped during the pandemic either. With people working from home and not going out as much, Morgan mentioned that there have been more pet adoptions as a result.

The online sales aspect also helped, as people were not going to stores as much as they might have been previously.

Because of this, the company saw a spike in sales at the beginning of the pandemic and its sales have remained steady since.

“With that goes an increased demand and people choosing to shop more online, we just saw an uptick in sales online as a result of people shopping from home more in addition to the growing adoptions,” Morgan said.

With that online growth helping during the pandemic, the primarily online-based company is looking ahead to Amazon’s Prime Day, something it anticipates yearly.

Matson said the company is also happy that Prime Day was moved from July to October, allowing it to see more sales in the fourth quarter of the year. 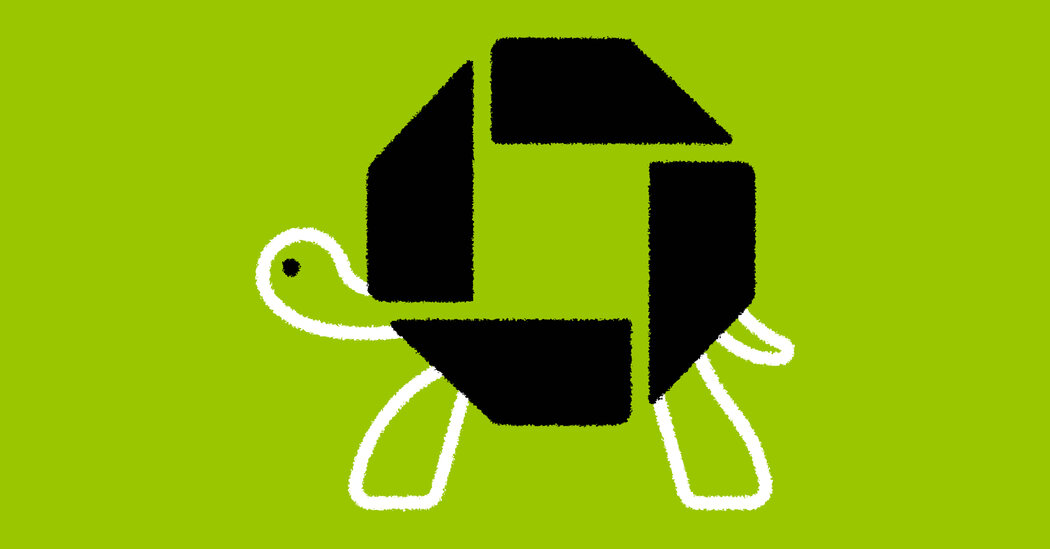 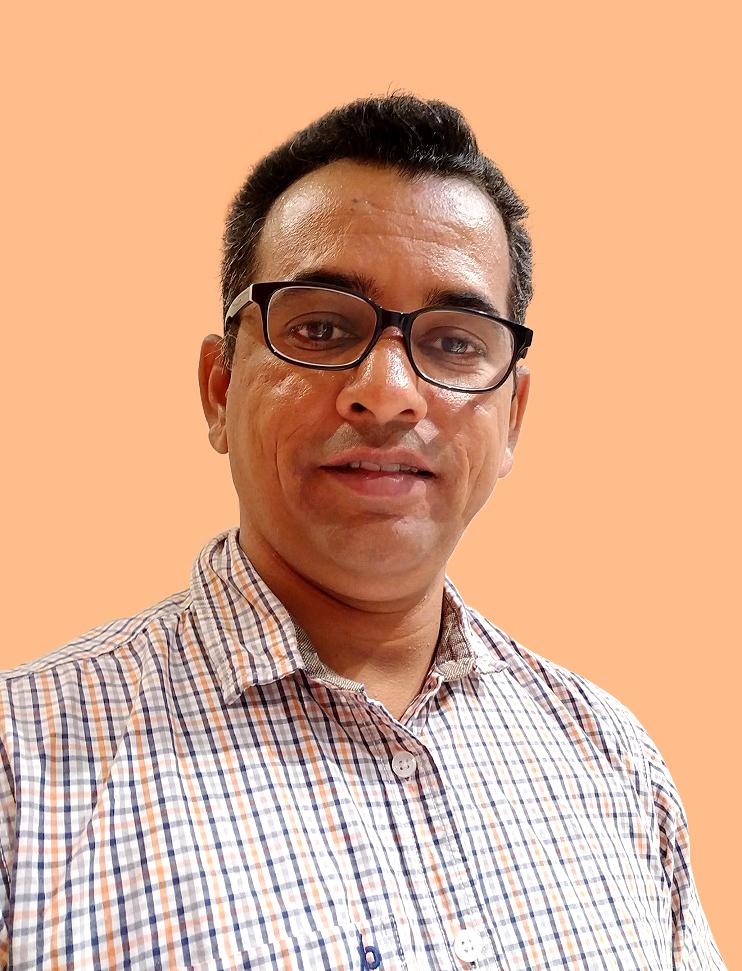