Although the playoff won’t expand this season, the commissioners have reviewed the current format annually. Wednesday’s meeting was the first time, though, that it became public that one Power 5 commissioner had specifically pitched an eight-team format to the group for consideration.

“They decided that doing that now would be such a significant change, and come with so many challenges, especially given the timing with the season already underway, that they concluded that the best outcome would be to make no changes in the format,” Hancock told ESPN. “They will continue to discuss the future, which is just good, responsible business practice, although I must say that dealing with COVID has become everyone’s focus now.”

For the format of the playoff to change, it would first need support from the 10 FBS commissioners and Notre Dame athletic director Jack Swarbrick. The CFP board of managers, which comprises 11 university presidents and chancellors, has the ultimate authority. The CFP is in the seventh season of its 12-year contract.

“Whether it’s six or eight, at some point in time it’s going to happen,” Stanford coach David Shaw told reporters Wednesday. “We all know it; we all believe it. We’re just going to do it very, very slowly and methodically, but it’s the only thing that makes sense.

“The only thing that should matter is: Did you fight really, really hard your entire season to win your conference? If you did, you should get a ticket to the dance. Now, outside of those five, now who deserves it? You have to look at independents, you have to look at No. 2s in some of those conferences, look at the roads they traveled. That’s the only thing that truly makes sense, and I believe eventually we will get there, whether it’s six or eight teams, I think it’ll eventually happen.”

Scott told ESPN: “In light of the pandemic and the varied schedules and reduced number of games — including no nonconference games for most teams — the committee will have to evaluate, I felt it was our responsibility and important to consider an expanded playoff that would include more teams and automatic qualifiers who are conference champions this year.”

Since the CFP began in 2014, the Pac-12 has had two teams participate ( Oregon and Washington), with a 1-2 record and no national titles. It is the fewest number of teams participating in the CFP of the Power 5 conferences. The SEC leads with seven teams, followed by the ACC (6), and the Big Ten and Big 12 with four teams each.

The commissioners on Wednesday also shared best practices for dealing with the coronavirus pandemic during their meeting but did not make any changes to the protocol for determining the top four teams in the country.

“They trust the judgment of the 13 experts on the committee to make the best decisions, understanding how much more difficult 2020 will be,” Hancock said.

Information from ESPN’s Kyle Bonagura  was used in this report. 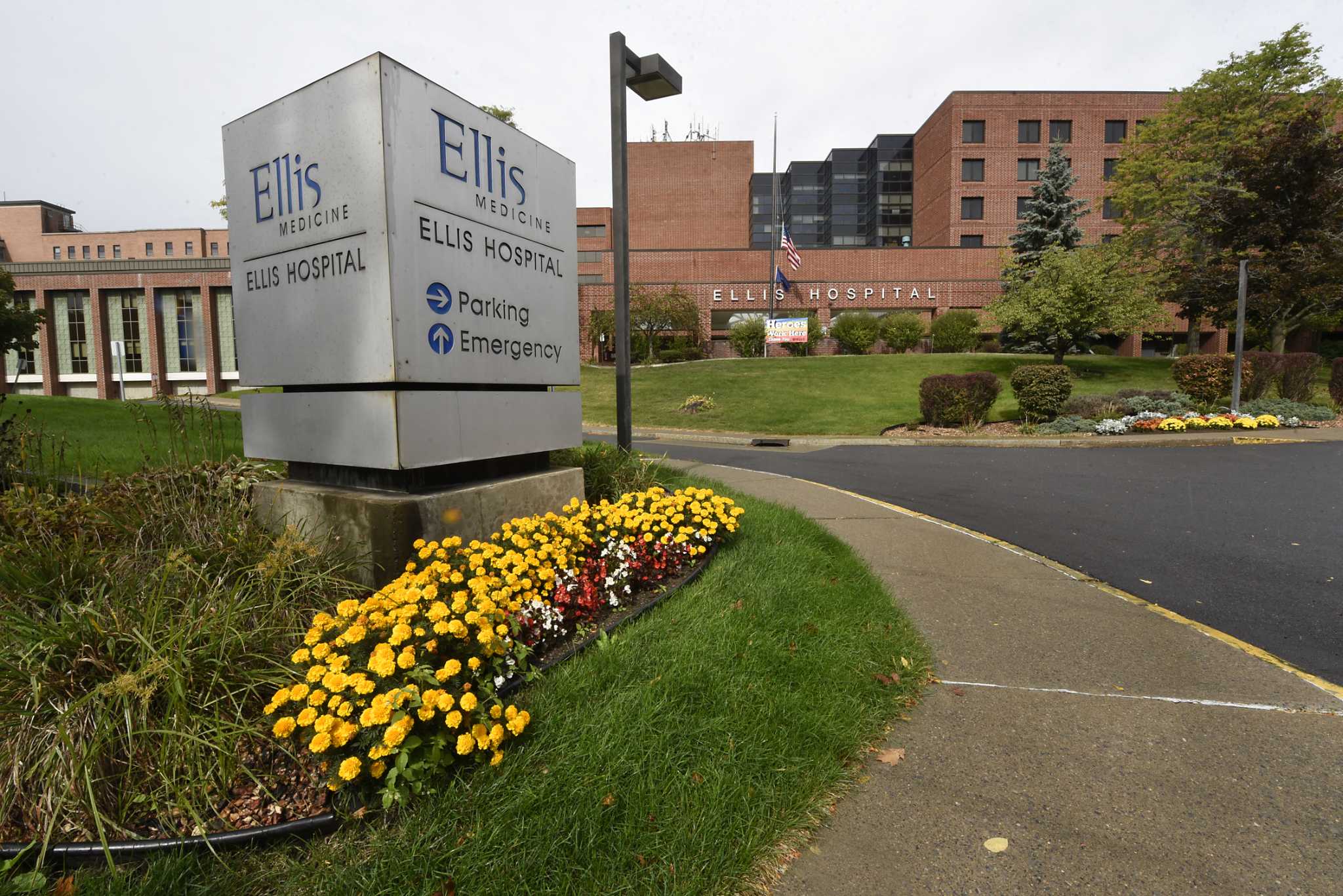