“Cleaning up a mess is a big deal. We don’t want any misses or escapes,” she said.

As for No. 1, the funnels also have been redesigned. Women can use the elongated and scooped-out funnels to urinate while sitting on the commode to poop at the same time, McKinley said. Until now, it’s been one or the other for female astronauts, she noted.

Like earlier space commodes, air suction, rather than water and gravity, removes the waste. Urine collected by the new toilet will be routed into NASA’s long-standing recycling system to produce water for drinking and cooking. Titanium and other tough alloys were chosen for the new toilet to withstand all the acid in the urine pretreatment.

Going to the bathroom in space may sound simple, but “sometimes the simple things become very difficult” without gravity, said NASA astronaut Mike Hopkins, commander of the second SpaceX crew, due to launch Oct. 31 from Kennedy Space Center.

While the old design isn’t that hard to use, subtle design changes can make all the difference for women, noted NASA astronaut Shannon Walker, a former space station resident who’s also on the next SpaceX crew.

“Trust me, I’ve got going to the bathroom in space down, because that is a vital, vital thing to know how to do,” she told The Associated Press earlier this week. 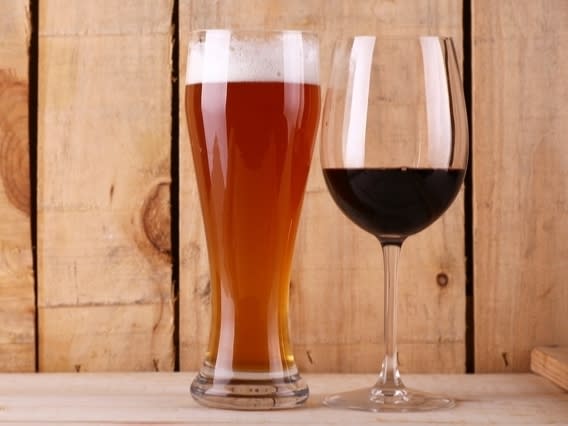