NEW YORK, Sept. 10, 2020 /PRNewswire/ — Pomerantz LLP announces that a class action lawsuit has been filed against Colony Credit Real Estate, Inc.  (“Colony Credit” or the “Company”) (NYSE: CLNC) and certain of its officers.  The class action, filed in United States District Court for the Central District of California, and docketed under 20-cv-08305, is on behalf of a class consisting of all persons other than Defendants who purchased or otherwise, acquired the common stock of Colony Credit pursuant and/or traceable to the Company’s false and/or misleading Registration Statement and Prospectus (collectively, the “Registration Statement”) issued in connection with the combination of Colony NorthStar, Inc. (“Colony NorthStar”) and NorthStar Real Estate Income Trust, Inc. (“NorthStar I”) and NorthStar Real Estate Income II, Inc. (“NorthStar II”) on or about February 1, 2018 (the “Merger”), seeking to pursue remedies under Sections 11 and 15 of the Securities Act of 1933 (the “Securities Act”).

If you are a shareholder who purchased Colony Credit securities during the class period, you have until November 9, 2020, to ask the Court to appoint you as Lead Plaintiff for the class.  A copy of the Complaint can be obtained at www.pomerantzlaw.com.  To discuss this action, contact Robert S. Willoughby at [email protected] or 888.476.6529 (or 888.4-POMLAW), toll-free, Ext. 7980. Those who inquire by e-mail are encouraged to include their mailing address, telephone number, and the number of shares purchased.

[Click here for information about joining the class action]

On August 8, 2019, Colony Credit issued a press release to report its second-quarter 2019 financial results, in which it reported a $119 million provision for loan losses.

On November 8, 2019, the Company announced a portfolio bifurcation of certain assets and disclosed a $127 million provision for loan losses.

As of the date of the filing of this complaint, Colony Credit’s shares last closed at $5.40 per share, representing a more than 78% decline from the $25 book value per share valued at the time of the Merger.

The Pomerantz Firm, with offices in New York, Chicago, Los Angeles, and Paris is acknowledged as one of the premier firms in the areas of corporate, securities, and antitrust class litigation. Founded by the late Abraham L. Pomerantz, known as the dean of the class action bar, the Pomerantz Firm pioneered the field of securities class actions. Today, more than 80 years later, the Pomerantz Firm continues in the tradition he established, fighting for the rights of the victims of securities fraud, breaches of fiduciary duty, and corporate misconduct. The Firm has recovered numerous multimillion-dollar damages awards on behalf of class members. See www.pomerantzlaw.com. 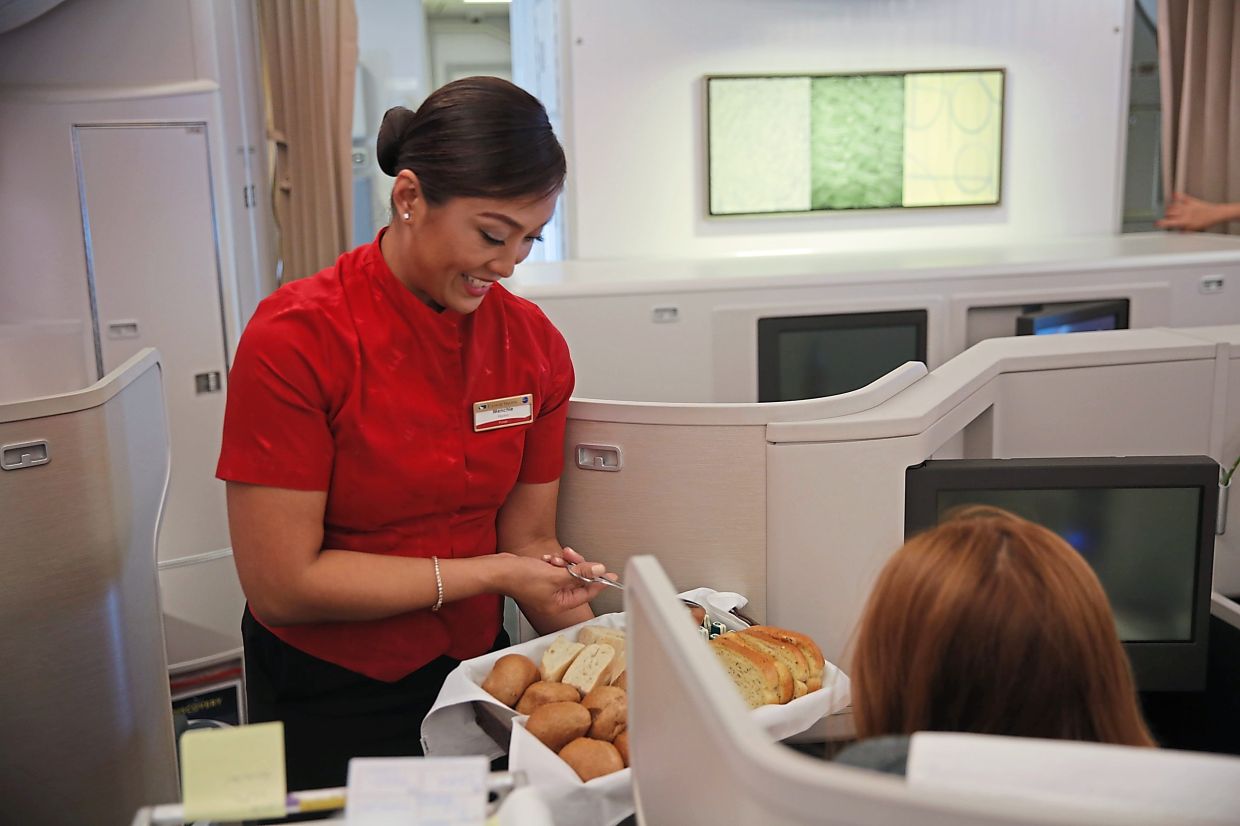