BUDAPEST, Oct 14 (Reuters) – The National Bank of Hungary (NBH) is likely to leave its base rate and overnight deposit rate unchanged on Tuesday after weaker-than-expected September consumer prices data eased some concerns about inflation, a Reuters poll of economists showed.

All 22 analysts in the Oct. 12-14 survey said the NBH would leave its base rate on hold at 0.6% HUINT=ECI. The 10 economists who gave a forecast for the overnight deposit rate said it would also remain steady at -0.05% HUODPO=ECI.

Just two days after keeping rates on hold at its September policy meeting, the bank raised the interest rate on its one-week deposit facility by 15 basis points to 0.75% NBHK on Sept. 24 to arrest a slide in the forint EURHUF=.

Central Europe’s worst-performing unit firmed below the 360 per euro mark last week after data showed Hungarian inflation HUCPIY=ECIHUCPIC=ECI slowing across the board in September due to weaker growth in food and services prices.

However, the volatile currency sank to two-week lows past 364 per euro on Wednesday as investors worried about the effect of the second wave of COVID-19 infections, adding a renewed sense of uncertainty into the near-term outlook.

“In our view, the forint remains vulnerable due to the combination of deteriorating sentiment, a worsening pandemic and a rising risk of additional economic damage,” said economist Marek Drimal at Societe Generale.

“We expect the (NBH) to raise the 1w deposit rate again to fight HUF weakness and the 1w depo rate to reach 1% by year-end.”

The NBH will set the interest rate on its one-week deposit facility at 0950 GMT on Thursday. Deputy Governor Barnabas Virag has said the bank would use this as a “fast response” tool, if needed, adding that renewed risk aversion posed the biggest risk to the inflation outlook.

Of the eight economists who gave a forecast for the one-week deposit rate at the end of next month, six said it would stay at the current 0.75% level, with two analysts projecting another 15-basis-point increase over the coming weeks to 0.9%.

The outlook for the end of the year is even more uncertain.

Three analysts see the one-week deposit rate at 0.75%, three forecast it at 0.9%, one economist sees it rising to 1%, while two expect the bank to lower it back to its initial 0.6% level.

“Sentiment is still quite fragile, meaning that we can expect sudden swifts in EUR/HUF,” said economist Peter Virovacz at ING, who expects another 15-basis-point hike by the end of next month and sees the one-week rate at 0.9% in December.

“With elevated uncertainty coming regarding the U.S. elections, Brexit and EU money, we see a risk for HUF to underperform, thus for an adjustment in the 1-week depo.” 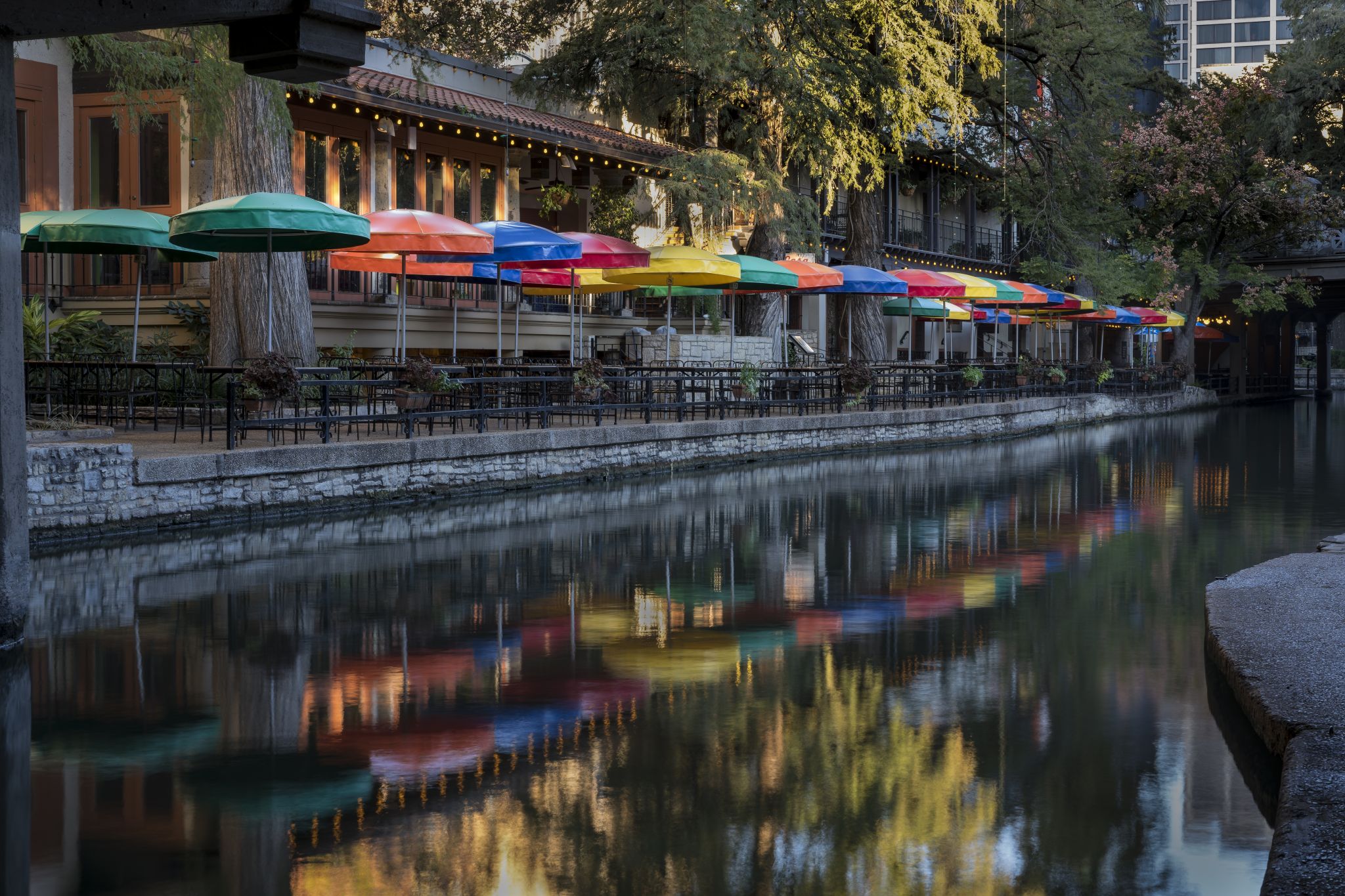