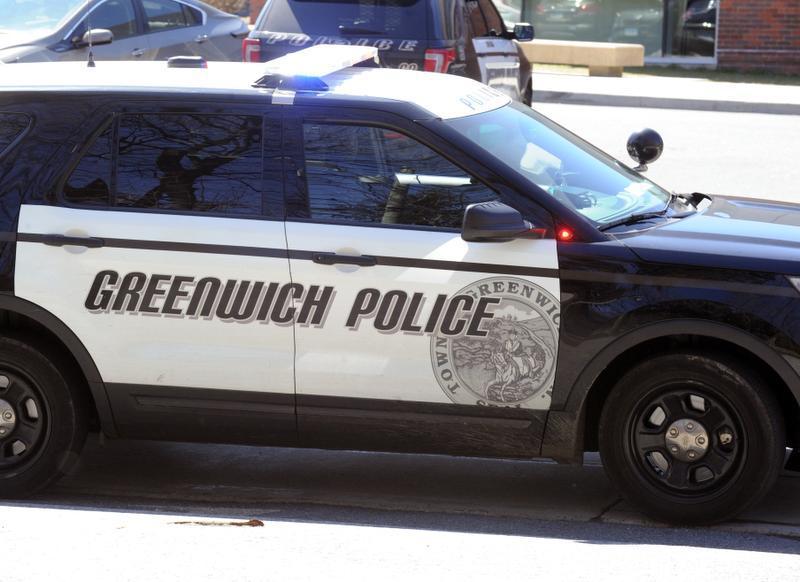 GREENWICH — Officers were called to a large social event taking place at a local business on Havemeyer Place — across the street from police headquarters — at about 7 p.m. Wednesday, police said.

“We responded to a report of a large party in the central business district where masks and social distancing was not being adhered to,” police Capt. Mark Zuccerella said Thursday. “After speaking with the event coordinator, he agreed to end the event. No summons were issued at this time.”

The police captain said a tent had been set up in a parking lot in the area off Havemeyer, near the police headquarters.

The police report only stated that “numerous” people were involved. “It came through as citizen complaint,” Zuccerella said. “No apparent malice, more of misinformation or lack if knowledge of how to host events during COVID-19.”

An executive order signed in April by Gov. Ned Lamont mandated the use of masks when Connecticut residents are in public and close contact cannot be avoided. First Selectman Fred Camillo has also issued numerous calls for residents to use masks and wears one himself in public outings. Stores along Greenwich Avenue advise shoppers they cannot enter without masks.

Police said they seek voluntary compliance with the guidelines, which mitigate the spread of the coronavirus, and have not issued summonses and fines thus far for non-compliance. Several people were arrested earlier this spring and charged with trespass in town when they jumped fences to enter town parks after they were closed due to public-health concerns.