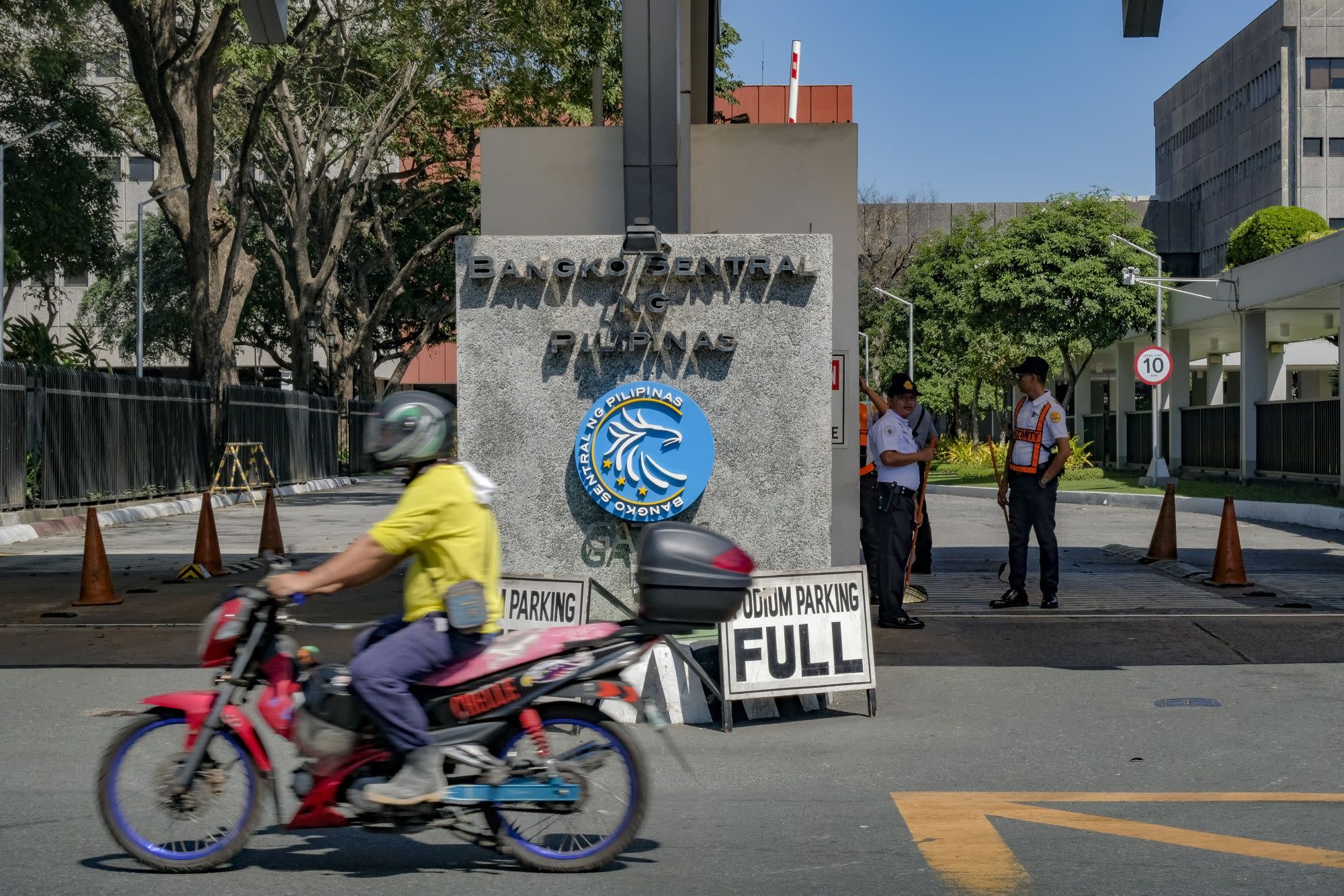 (Bloomberg) — The Philippine central bank is prepared to lend more to the government, helping to boost state funding to counter the impact of the coronavirus pandemic, Governor Benjamin Diokno said Monday.

The comments come days after President Rodrigo Duterte on Friday signed into law a measure providing 165.5 billion pesos ($3.4 billion) for pandemic relief. The law allows Bangko Sentral ng Pilipinas — which already lends some money to the government — to extend additional credit worth as much as 10% of the government’s average revenue in the last three years. That’s equivalent to about 282 billion pesos, Diokno said.

Asked if the central bank is prepared to lend more to the government, Diokno said, “Yes of course.”

The move comes as other central banks in Asia are coming under pressure to finance expanded government deficits amid the pandemic. Bank Indonesia has agreed to buy about $27 billion of bonds directly from the government in what has been described as a one-off move, but President Joko Widodo said recently the bank’s help may be needed to finance budget deficits through 2022.

The government proposed a higher cap to enable it to avail the central bank facility “to fund requirements against Covid and pursue a quick recovery,” Treasurer Rosalia de Leon said Monday in a chat message to reporters. The funds are “adequately covered by debt service savings and additional income,” she said.

The Philippines expects its budget deficit to swell to a record this year as it sets a 3-trillion peso borrowing plan for 2021 to help the economy recover.

The new law effectively raises the amount the central bank may lend the government to 30% of average revenue, from the previous 20% limit. The additional amount must be borrowed within two years and repaid within one year, although the deadline can be extended by another year.

The increase “could signal that the central bank and the national government are readying an upsize of the budget in the near term, “ said Nicholas Mapa, senior economist at ING Groep NV in Manila.

The BSP bought zero-interest government securities from the Bureau of the Treasury in March under a three-month repurchase agreement that was renewed for another three months. The Treasury is prepared to pay that debt by the end of this month.

Closing out the existing repurchase agreement could be a prelude to a much larger repurchase transaction “to help the national government manage its cash position amid slowing revenues,” Mapa said. “The near term impact on inflation and the currency may not be felt immediately given the downturn in economic activity.”

(Updates with more comments throughout.)

Subscribe now to stay ahead with the most trusted business news source.