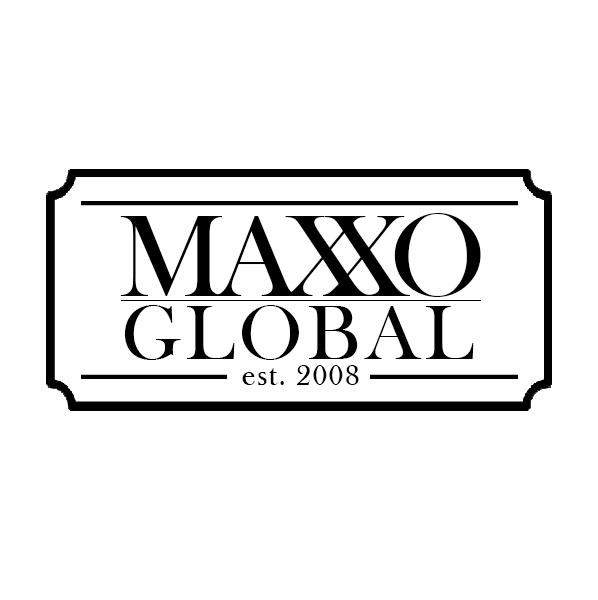 Business Development Manager Peter Dawson has decided to leave Prestigious Financial Firm Maxxo Global to pursue his own dream of starting his own financial advisory company.

During his five year tenure at Maxxo Global as Business Development Manager, he became a familiar B2B partner for many brokerages around the world, however yesterday, a new chapter began for Mr Dawson as he announced his departure from the company.

Beginning his reflection on the five years during which he led Maxxo’s international business development effort which involved working closely with electronic trading firms across Asia, Australia, Europe and North America, Mr Dawson began with an iteration of a prose often attributed to Charles Darwin, that being ‘It is not the strongest of the species that survives but the most adaptable”.

“After five and a half years of working at Maxxo, I am nothing but thankful for the support and opportunities created by the company but it’s finally time for me to spread my wings in the financial sector.” said Mr Dawson

Dawsons relentless nature in building bridges between Maxxo Global and some of the major Pre IPOs will certainly leave some big shoes to fill for Maxxo Globals New Business Development manager.

Mr Dawson worked closely with senior Maxxo leadership during one of the most interesting periods of time within the Biotech IPO evolutionary journey, and witnessed a tremendous expansion in which Maxxo maintained its intrinsic Britishness yet expanded to Asia, with Mr Dawson often working closely alongside brokerages in very specific regions which require adaptability from their technology providers due to local business culture and regulatory rulings.

Since 2008 Maxxo Global have been a leading investment services company servicing the needs of clients worldwide. Maxxo have reached this height of success in believing in business and investment innovation. Throughout their career as a wealth management group, they have strived to reach one goal: to help clients achieve their investment goals by developing or adapting to the modern times, consistently searching for relevant solutions delivered through the highest quality customer service and client experience.

This release was published on openPR.