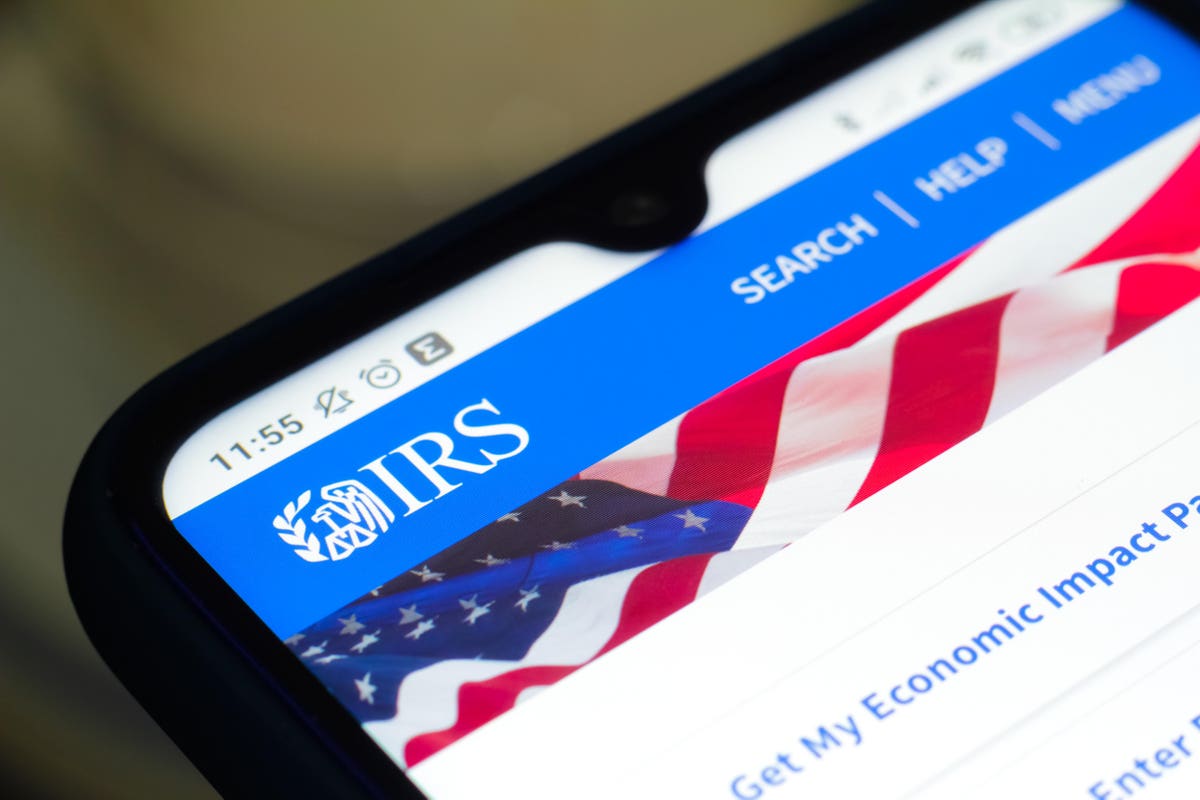 If you drive a car, I’ll tax the street

If you try to sit, I’ll tax your seat

If you get too cold, I’ll tax the heat

If you take a walk, I’ll tax your feet

The Fab Four exempted flying from their 1966 song about taxes. Now, thanks to the 2020 bipartisan hit commonly referred to as the CARES Act, it could be a while before you have to pay the 7.5% Federal Excise Tax for your private jet flights.

At least, that’s the thought from a growing number of companies that sell prepaid jet cards. However, there’s an asterisk with this promotion.

So far, only a handful of the more than 60 companies that sell jet cards are promoting the buy now, fly tax-free element, although that number is increasing.

By my count, Airstream Jets, Alliance Aviation, Jet Linx Aviation, Jets.com, Flexjet, FlyExclusive, Magellan Jets, Nicholas Air, and Sentient Jet have joined NetJets, which was first out of the chute, right at the very beginning.

That’s because there was confusion about how the holiday would work for flights in 2021 and beyond. In fact, there still is, which is why the offer isn’t being made universally.

The goal of suspending the tariff until the end of the year is to boost the aviation industry, decimated by COVID-19. With private aviation back to 85% of pre-pandemic levels, you can argue the savings have been helpful in enticing newcomers.

If the holiday is not extended, beginning at the stroke of midnight on New Year’s Eve, the FET, as it is commonly referred to, will again be collected for flights within the Continental U.S. and limited destinations in Canada and Mexico.

For airline tickets and one-off charter flights, the taxable event is when you buy, not when you fly. If you book and pay for a flight now, for say 2025, you will save 7.5% even for the future date.

Since airlines don’t sell seats more than a year in advance, there is a limited window. However, if you charter a private jet, there is no such restriction.

Of course, there are several reasons it wouldn’t make sense to book dozens of single private charters so far in advance, although it’s likely to come December lots of folks will be booking their January and February flights.

Jet cards are another story.

While there are various versions, the most common involves an upfront deposit. As you fly, funds commensurate with the cost of the trip are deducted from your account. Some jet cards expire in a fixed period, typically 24 months, or once you have flown away all your money. In other instances, funds never expire.

Until now, there was no reason to buy more than you needed for the next year or so. The popularity of jet cards is mostly based on providing similar benefits to owning a jet or shared ownership without the long-term commitment.

Most people buy 10, 25, or 50 hours at a time. If they are happy with their provider and still need to travel, they likely renew.

While private aviation is doing better than the airlines, challenging RV rentals and western ranches as one of the few bright spots in the travel, tourism, and hospitality industry, it is still under great pressure with many bread and butter business flyers grounded.

In that case, you might ask, why isn’t everyone pitching the buy now, fly later tax-free element?

That’s because, while death and taxes are two of the only sure things in life, how the IRS interprets the tax code isn’t.

In speaking to the IRS (yes, they actually return calls), a spokesperson pointed me to a 2015 non-binding internal memo that provided two scenarios.

The memo was titled “Prepaid Air Travel Cards.” You can read the full memo here.

The first example describes the purchase as a “prepaid gift card.” In this case, the IRS says the taxable event isn’t when you buy the card, but when you purchase the actual ticket.

In other words, even if you bought a card this year during the FET holiday, the taxable event would be when you used funds in your card to purchase your ticket.

The second scenario holds that the taxable event is when you buy the jet card. In this case, the scenario presented features a jet card for a specific aircraft type. The payment is non-refundable. Deposit funds can only be used for flights on that type of jet and several other attributes.

Should the IRS decide in the future the taxable event for you came after the FET holiday expired, when you book your flight, it appears if they couldn’t collect from the broker, they would go to the operator.

A spokesperson from the tax bureau referred me to Section 4263 (c). Under payment of tax, it reads, “Where any tax imposed by section 4261 is not paid at the time payment for transportation is made, then, under regulations prescribed by the Secretary, to the extent that such tax is not collected under any other provision of this subchapter, such tax shall be paid by the carrier providing the initial segment of such transportation which begins or ends in the United States.”

That, of course, has created consternation between brokers and operators. For private jet charters, when brokers book a trip for their clients with an operator, they can literally check a box to say they will remit the FET directly to the IRS. If an operator is audited, the operator would simply provide the paperwork, and the auditor would then ensure the broker had indeed paid the tax.

For the CARES Act scenario, if the IRS did want to collect the tax at some point, several people said it would be a long road, including possibly years of negotiations and litigation.

“There’s no indication the IRS has some agenda (regarding FET),” said Scott O’Brien, who is with the National Business Aviation Association. He reiterated that the CARES Act and the excise tax holiday are meant to boost the business. In other words, the goal is to encourage you to buy as much air travel as possible, and in effect, that’s what these offers are doing.

For those of you who want to save the 7.5%, chances are you are being enticed to deposit larger amounts of money that you might normally do.

Although the taxman might not be one of them, this rose has some thorns you should be aware of.

The first is, will your money be protected if the operator or broker goes out of business?

Some offer escrow accounts, although you will generally have to pay associated bank fees. Others allow your provider to use your funds for operations. JetSuite’s bankruptcy earlier this year left its 900 jet card clients holding the bag with over $50 million in unused credits.

Also, read your contract. If your broker or operator is being pursued by the IRS at some point, do they have the right to collect the unpaid tax from you?

John Hoover, an aviation attorney with Holland & Knight, LLP, who has studied the issue for his clients, brokers and operators, says he is advising them to write their contracts so they can come back to you. After all, that’s why you hire a lawyer to write your contracts.

Most of all, before you sign, make sure the policies of the card you are buying match your needs. Some programs include deicing fees; others don’t. Suppose you do a lot of winter weather flying, that can be expensive. Some programs offer long-flight discounts that can save you in a single flight more than you would save in FET in the course of a year. Other programs have minimum charges of two hours regardless of how long your flight is. In other words, your 30-minute flight gets billed as 120 minutes. That can cost your a lot of money if you do short legs. If you qualify for roundtrip discounts, there are programs that save up to 40% off one-way pricing.

Then, consider, are you buying too much jet card?

If your deposit is non-refundable, what happens if your travel needs change a year or two from now? What if management changes, and you don’t like the service anymore?

One jet card executive told me he doesn’t think the IRS will be the problem. His concern is the media will pick it up on these offers as “another way rich people avoid taxes” instead of “helping an industry that badly needs help.”

It’s one reason you probably won’t see these deals being advertised. In terms of the tax impact, he adds, “If Apple paid an extra 1% in tax, that’s more than the entire jet card industry (in sales).” Last year, the tech giant had revenues of over $260 billion.