Newton, who signed a one-year deal with the Patriots in the offseason, said that he has yet to bring his kids and family to the Boston area because he is on a “business trip.” And if things don’t work out for him, he believes this could be the end of his career.

“I am a person who takes everything to heart, I mean anything,” Newton told WEEI’s “The Greg Hill Show” on Monday morning. “The whole decision, and not to keep beating a dead horse, this is a business trip for me. The fact that I don’t have none of my children here in Boston with me and the fact that I haven’t been able to see them on a regularity, that’s angry in itself for me. I wake up every morning missing the hell out of my children, and knowing that if I don’t do what I am supposed to do, then this could be good riddance for me. That is as serious as I am making it and that’s as serious it is.

Through three games, Newton and the Patriots stand at 2-1, with a recent 36-20 home victory over the Las Vegas Raiders. Newton completed 17 of 28 passes for 162 yards and one touchdown. He also added 27 yards on nine carries.

Next week, Newton will lead the Patriots against the Patrick Mahomes-led Kansas City Chiefs.

“It’s always about taking care of business,” Newton added. “My focus is so near-sighted that I am trying to make things work, and if I am looking for long-term results with not too many things to have leverage on, then that’s not good. For me, I just look at the opportunity that I have been given, and it is a great opportunity, I’ll tell you that, and I think people already know that. It’s up to me about how I finish what I started. It’s not necessarily about the things that people want to make it about, it’s about going out and every week and first off winning, and then everything else falls in place.” 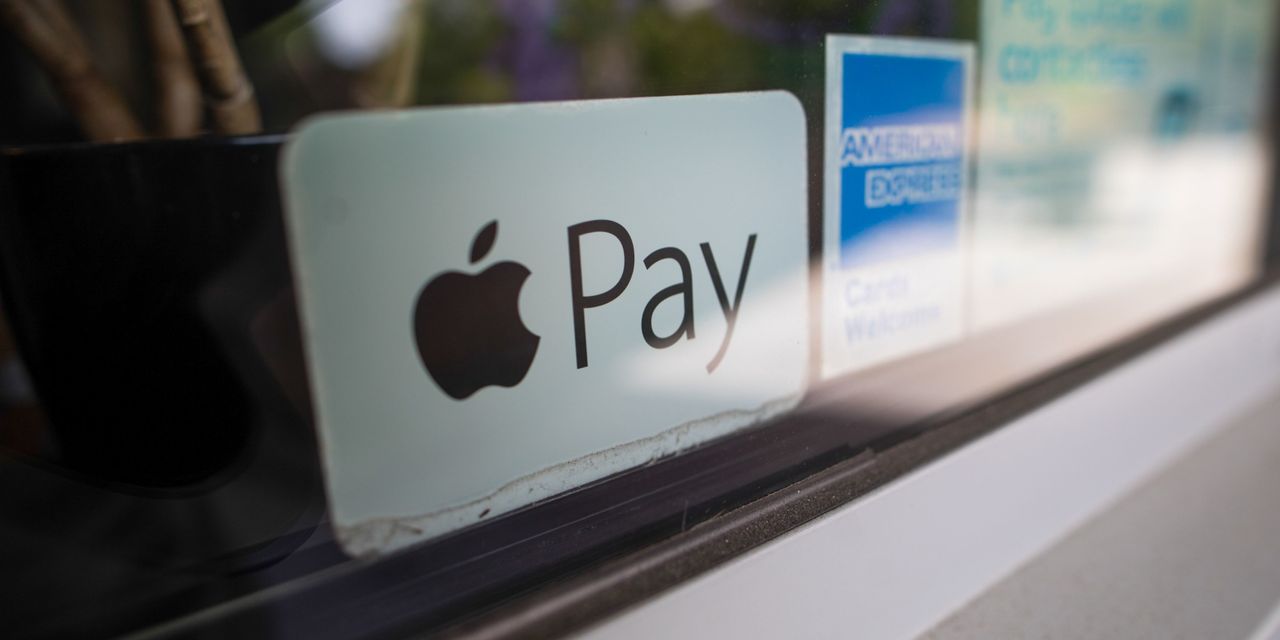