DADE CITY — Delaney Morrison brought her non-profit Ride Local, Inc. to the Pasco County Commission on Tuesday. Her pitch, that BMX should be the next feature in their Experience Florida’s Sports Coast portfolio, collected positive feedback — but no funding.


Still, commissioners encouraged her to continue to pursue the idea, which she had presented to the Pasco County Tourist Development Council last month. For a year she has worked with Commissioner Kathryn Starkey and other county officials to find a location and drum up support to build a covered track for future BMX, which is bicycle motocross, competitions and recreation.

She hopes to combine it with a bicycle park and has set her sights on a 23-acre parcel near State Road 54 and Gunn Highway which is currently owned by Pasco County utilities.

While BMX facilities were identified in a survey of what Pasco residents would like to see for future recreation, there is nothing in the county’s master park plan for BMX, said Keith Wiley, the county’s director of parks, recreation and natural resources. That also means there is no money set aside for such a project.

Morrison, who predicts that the track could run $2 million and the covering which would make it unique could cost another $1 million, said she has a few ideas of where to get help. She hopes that solar panels on the covering might help offset costs. She also said that local medical groups or other companies might be willing to sponsor for naming rights. The overall track and bike park could run as high as $10 million depending on what they county wanted to put there.

County Commission Chairman Mike Moore repeated concerns he voiced before the tourism board about the need for a business plan for such an ambitious project.

Starkey, who said she was very excited about working on the BMX idea, said other places have gotten help from the State Legislature for such projects. “There are ways we can look for funds,” she said.

Adam Thomas, who heads up tourism for Pasco County, called the idea “a great opportunity to diversify our identity as the sports coast.” He quickly added, “Funding. It always comes down to funding.” 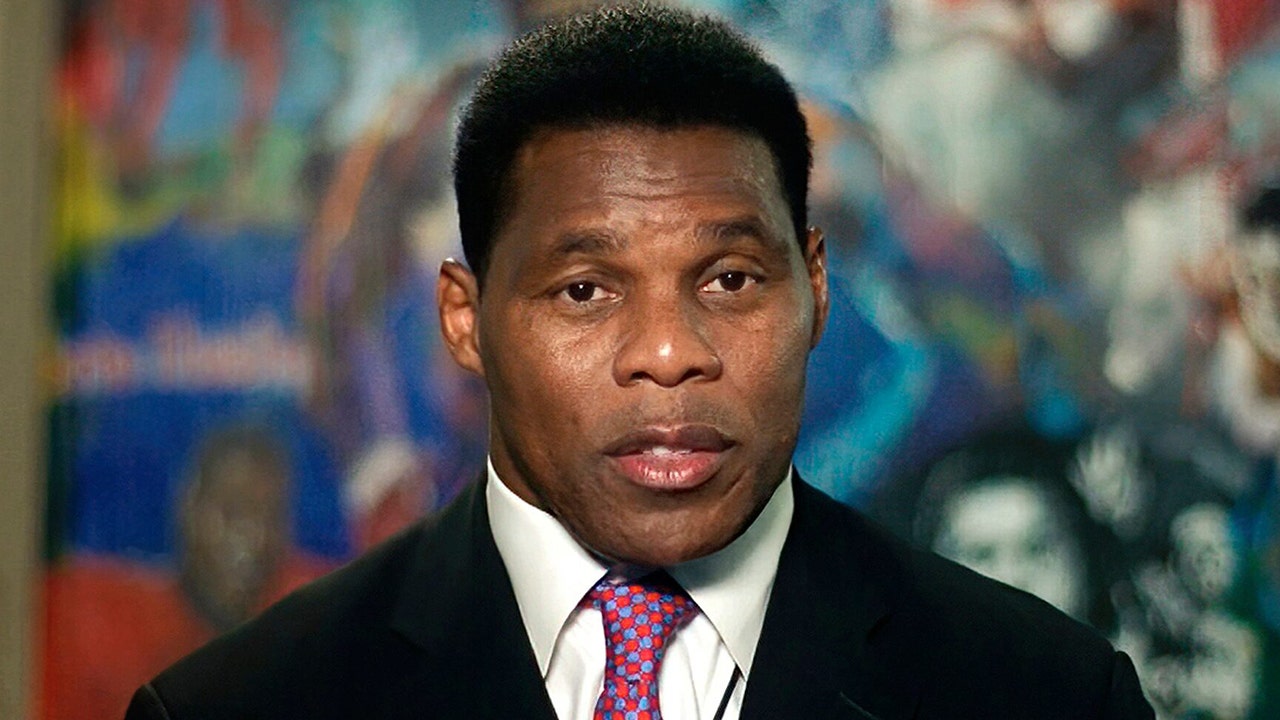