Palm Beach Dramaworks has announced that Carla S. Bryant, whose distinguished career spans business, government, education, and the arts, is the company’s new Director of Development. She joined PBD in early May.

“Carla is an immense talent, who will be a huge asset to PBD,” said Managing Director Sue Ellen Beryl. “Bill [Producing Artistic Director William Hayes] and I have known her for years, and have welcomed her volunteer assistance several times on high level projects. She is a consummate professional with expertise in many areas. We were delighted that we had the opportunity to offer her a permanent role at Dramaworks and are excited to be working with her.”

Bryant, who grew up in South Florida, has diverse work experience in human capital strategy, marketing, and education. As a federal government contractor in Washington DC, she obtained several multi-million dollar contracts by utilizing strategic business development practices to support federal agencies. She also supported the development office of the Kravis Center for the Performing Arts during its inaugural year. Bryant has served on several arts and national boards including the Burt Reynolds Institute for Theatre Training, Florida Stage, Caldwell Theatre Company, and the Girl Scouts of the USA, engaging in a variety of fundraising initiatives.

“I am so happy to be returning to my first love, the arts, and to be part of PBD,” said Bryant. “I know it sounds like a cliché, but I had reached a point in my career where it was important to me to give back to the community. I grew up in this area, and I actually go way back with this theatre. Long before it was Dramaworks’ home it was a movie house, and I saw one of my first films here. So, there’s a real personal connection. I believe that the arts are invaluable to our society, as they touch us in meaningful and profound ways and are a reflection of our humanity. Theatre makes a difference in people’s lives, and I think that’s something we’re even more acutely aware of right now, when we have to do without live theatre. But we’ll be back, and I’m thrilled to be able to contribute to this wonderful organization.”

More Hot Stories For You 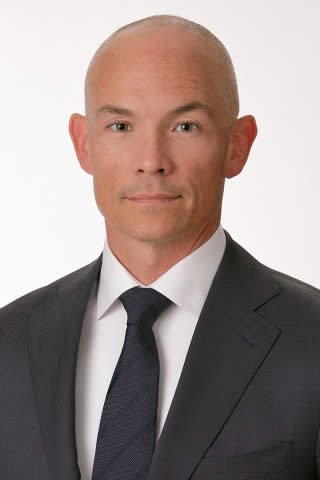