New York’s high-dollar economic development strategy is a ham-fisted approach consistently shown to be inefficient at best and fraudulent at worst. A recent report from the state comptroller confirms what those who have followed the Buffalo Billion and other projects have known for some time: Goals are rarely met, and the money spent amounts to little more than corporate handouts.

The measure of the success of any investment is the return it provides to investors — in this case, taxpayers. The comptroller’s report noted that Empire State Development’s own analysis of the RiverBend Project “indicated only $0.54 in economic benefits per $1 spent.” To put this project’s failure in perspective, it was awarded nearly $960 million.

From the inception of the state’s massive economic binge in 2012, expectations have been managed by pushing out completion dates and reducing job-creation targets. This was despite years of experts pointing out the failures of these types of heavy-handed incentive-based approaches. Tax incentive expert Timothy Bartik found that “the typical incentive package in the typical state has benefits and costs of almost the same size” and “jobs are created, but only in a minority of incented firms.”

First, we must focus on improving our 49th-ranked business climate and investing directly in the places and people of our state. In 2018, I called for a broad set of policies aimed at creating a more pro-growth environment by reducing the tax and regulatory burden on manufacturers, small businesses and individuals. Many of those policies, such as reducing unfunded mandates, lowering property and energy taxes and reforming occupational licensing, are even more critical today.

At the same time, New York must also focus on growing small- to medium-sized firms, which can contribute to up to 80 percent of job creation. A 2018 report from the W.E. Upjohn Institute found that supporting small- to medium-sized local businesses with the potential to grow is one of the most cost-efficient means to increase employment and grow the economy. Providing these types of firms with customized job training or advice on improving technology, product design and marketing are “10 times as effective as tax incentives in creating local jobs.”

Our economic development efforts should put employees, small-business owners, educators, job-seekers and communities at the center. A company can leave, but a newly built bridge, a well-educated workforce or an expansive career-training apparatus are stable assets capable of generating sustained economic growth. By focusing on people and places, rather than on feeding corporate coffers, we can build an economy that is more diverse, resilient, fairer and stronger than ever before.

Marc Molinaro is the Dutchess County executive and was the 2018 Republican candidate for governor. 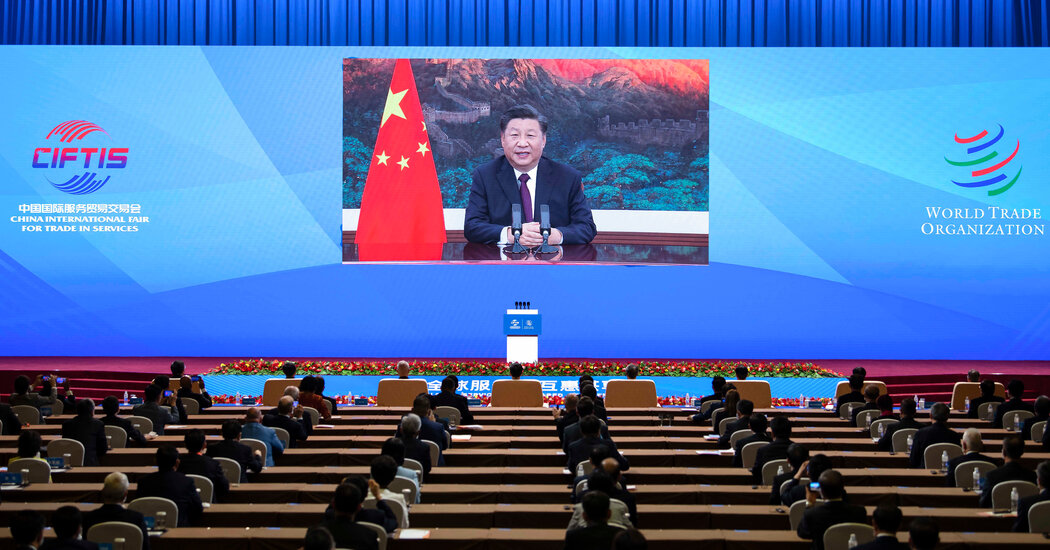 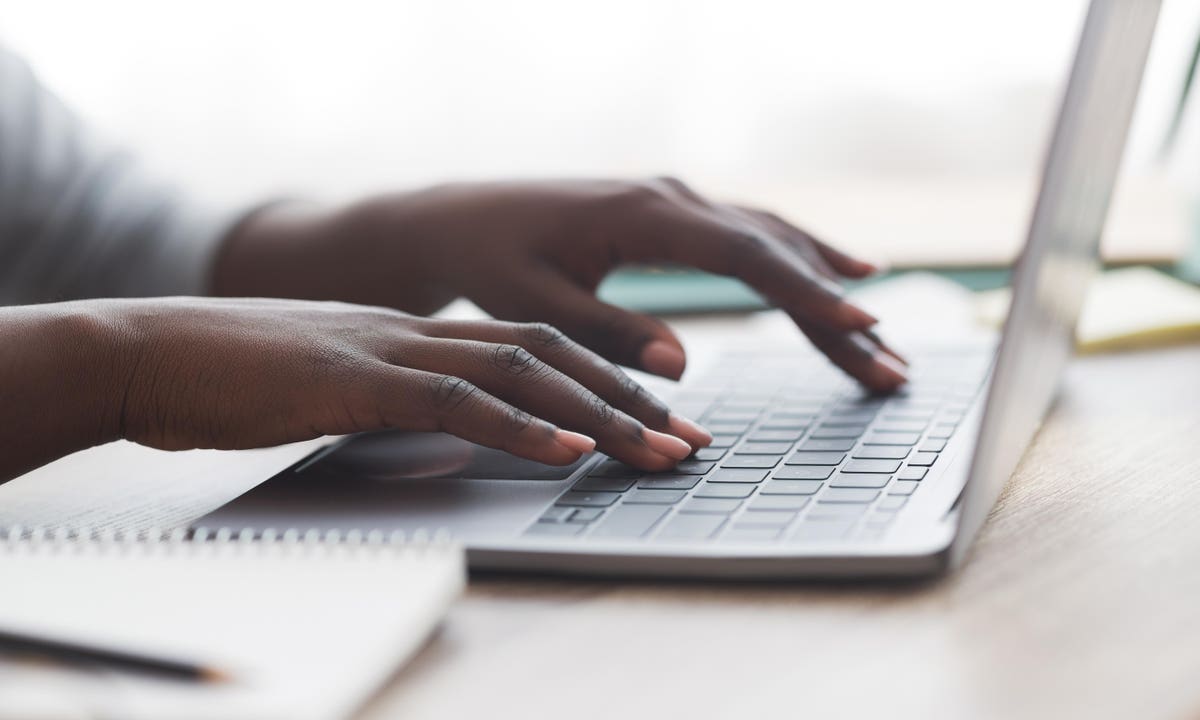