Voters worried that they might not get their absentee ballot in time or that it might not be counted are going to have a slew of alternatives that do not rely on the Postal Service. Public and private entities are pushing to increase these options, opening up opportunities for the vast majority of Americans to vote without using the mail or exposing themselves to the coronavirus. One significant source of help comes from sports franchises. “Twenty NBA teams have announced plans to transform their facilities to serve voters in the upcoming 2020 general election,” Business Insider reports. “Several of the league’s franchises will convert their arenas and sports facilities into voter registration drives, early voting locations, and polling places for Nov. 3. The large indoor spaces are expected to provide enough room to accommodate social distancing measures for in-person voting, an alternative to mail-in ballots amid the COVID-19 pandemic.” Voting rights advocates point out that even in states where there is no in-person early voting, the sports facilities can be used for other activities such as vote-counting.

It is a disgrace that insufficient public funds are available to ensure safe, easy access to the ballot box. Private philanthropy, however, is filling the void. Facebook chief executive Mark Zuckerberg has given $300 million to nonprofit groups to help make early in-person and Election Day in-person voting safer. Vox reports: “The majority of the gift, $250 million, will go to the Center for Tech and Civic Life, a nonprofit popular with many tech philanthropists, which will then regrant the money to local election officials so they can recruit poll workers, supply them with personal protective equipment, and set up drive-through voting. Another $50 million heads to the Center for Election Innovation & Research to be distributed to Secretaries of State across the country.”

Voters should understand that mail-in voting and in-person voting are “poles on a continuum, not a dichotomous choice,” as Stanford law professor and voting guru Nate Persily put it. He explains: “There are several intermediate options. Some states, for example, employ the oxymoronic system of ‘in-person absentee voting’ — in which voters can go to an election office, request a mail ballot and then vote it right there and then, and give it to the election official.” There are only 10 states — Alabama, Connecticut, Delaware, Kentucky, Mississippi, Missouri, New Hampshire, Pennsylvania, Rhode Island and South Carolina — that have no in-person early voting for the 2020 election.

States are also increasing use of drop boxes so voters can deliver their absentee ballots without using the mail or going into a voting center or government office. Persily notes that in about half the states with all-voting-by-mail elections, about half of the voters hand-deliver or use drop boxes. Among the states that do offer in-person early voting, 24 plus D.C. offer weekend voting opportunities.

Perhaps the biggest problem here is voter education. The array of choices is dizzying, even for hyper-informed voters. There are several critical takeaways.

First, every voter needs a plan, and public and private officials need to inform them that they need one. Get-out-the-vote operations must shift from reminding people to vote on Election Day to telling them their options and encouraging them to select one. States need to start education campaigns now and to provide easily accessible information on early in-person locations (which are often different from a voter’s Election Day location). Responsible news outlets should run page-one and TV crawler reminders about early voting options.

Third, absentee-by-mail ballots should be returned by hand or in drop boxes where feasible, consistent with voters’ health concerns. If voters do use the Postal Service to vote absentee, they should cast their ballots and return them quickly — that day, if possible.

By taking much of the load off Election Day voting (by one of the methods described above), we can shorten Election Day lines and ease the burden on voting officials. Bottom line: Make a plan that protects your health and, if possible, doesn’t rely on the mail — and make sure all your friends and family have one, too. 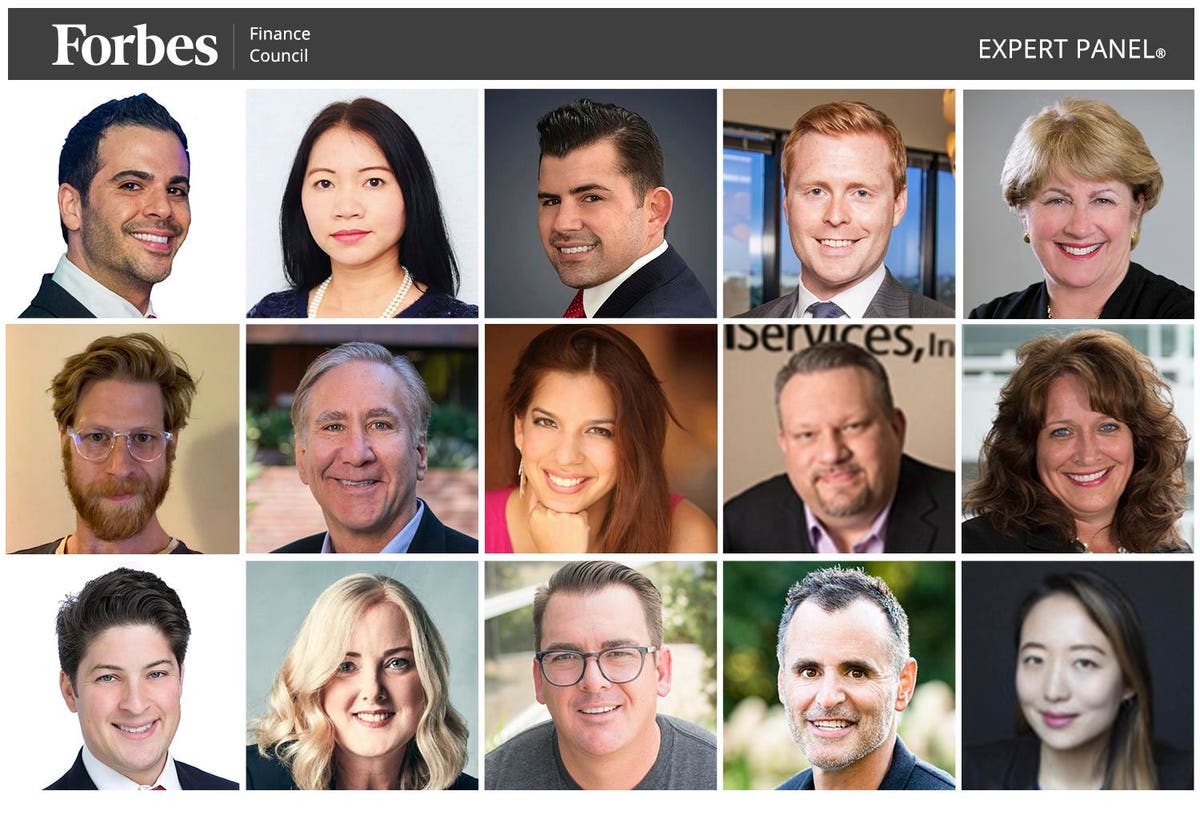