“The more we focus on the historical inequalities the more it will foster current inequalities,” the post continued.

Spencer Early then joined in with a comment implying that Orange Shirt Day was ‘cherry picking’ oppressed groups and calling for discussion of discrimination faced by Jews, Ukrainians and Chinese people.

The comments prompted a torrent of responses accusing the Earlys of racism, with many indicating they’d no longer support the business.

Hantke said equating the Indigenous experience in Canada with that of other groups ignores current realities.

“You don’t have to look too far to see all the harm that racism is doing to Indigenous people right now,” she said, pointing to the recent case of Joyce Echaquon, an Atikamekw woman who died in a Quebec hospital. A livestreamed recording captured two nurses insulting her prior to her death.

While the Early family owns the shares, the Early’s company website indicates they aren’t involved in day-to-day management.

The company’s official Facebook account put up a post distancing managers and staff from Spencer and Andi Early’s comments. By Wednesday afternoon, Spencer Early posted an apology and the business page indicated that staff, management and the Earlys themselves would take training from a consultant on First Nations and Metis education.

Hantke said the online response shows attitudes are changing, but she hopes it lasts beyond Sept. 30.

“I’m glad that people are talking about racism today, but I think racial inequity exists every day.”

More On This Topic 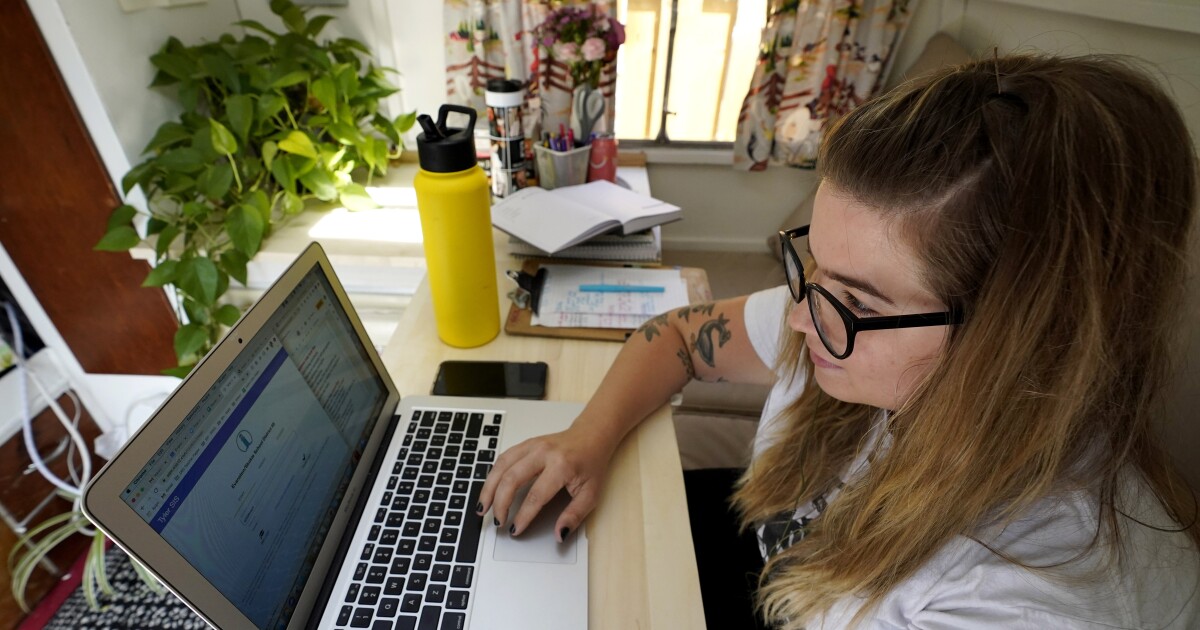 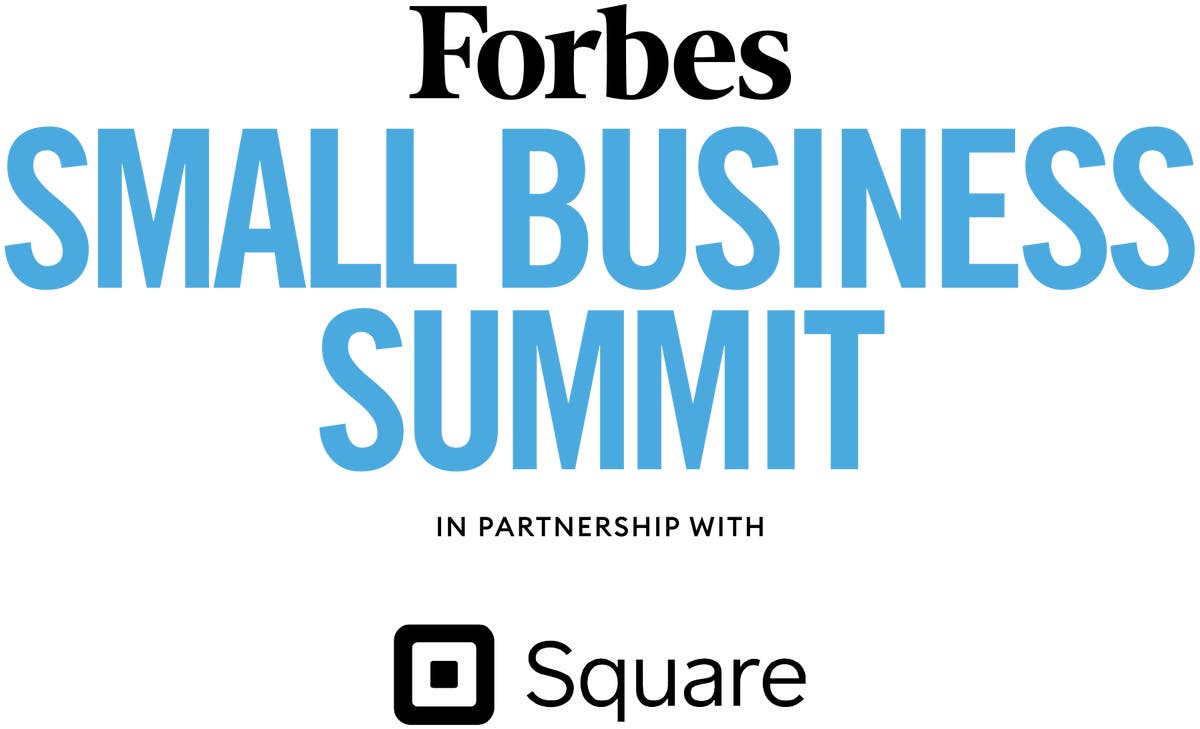