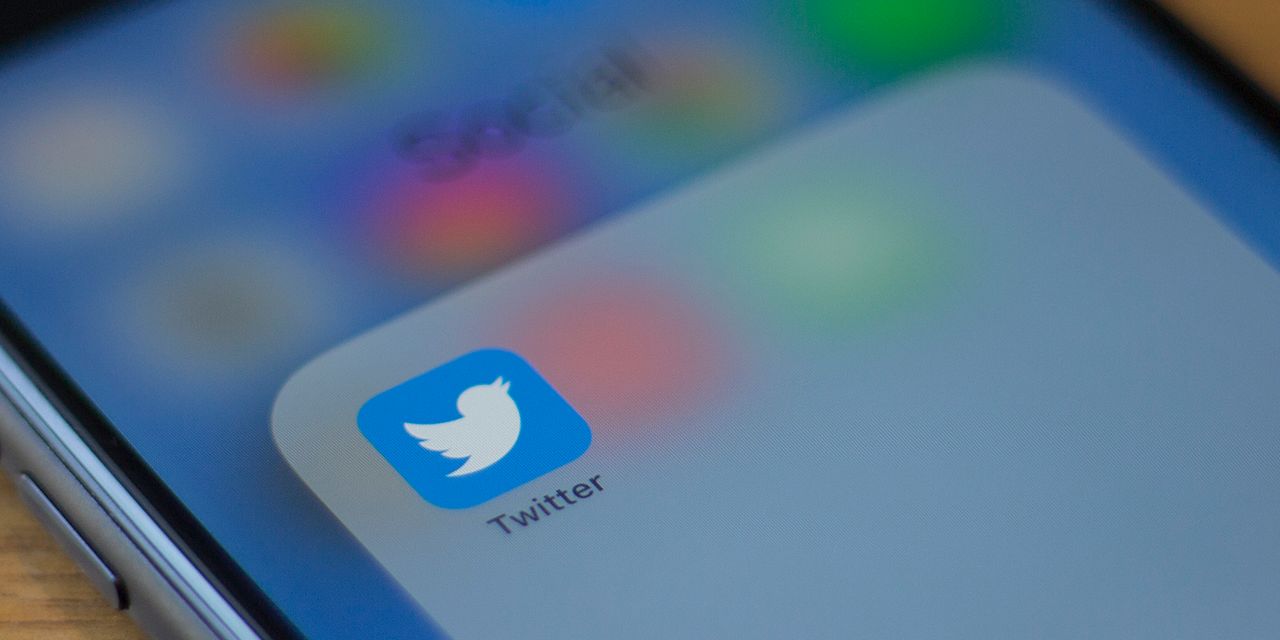 
Social-media stocks are getting a boost from Deutsche Bank analyst Lloyd Walmsley, who raised his rating on

and lifted his price targets on

For Twitter (ticker: TWTR), he went to Buy from Hold, with a price target of $56, up from $36. The call is part of a broader bullish report on the social-media stocks, which he thinks are positioned to benefit from a coming rebound in online advertising demand.

“We are bullish on the ad names into Q3 results given a continued ad recovery through Q3 and a strong outlook for Q4 based on our industry conversations,” he said. “We are bullish on the space into 2021, where a continued cyclical recovery and easy comps will drive accelerating growth and margin recovery, with potential for more share gains across online advertising.”

He cited the large-cap companies in the group—Google and Facebook—as having a better balance of risks and potential rewards, given that investors are less enthusiastic about their prospects than they are for the midcap firms in the group: Snap and Pinterest. Walmsley said he is positive about Snap and Pinterest’s fundamentals, but noted “positive sentiment” about those stocks.

Twitter, he said, can continue to rally, driven by improving growth in the second half. and “a compelling bull case for 2021.”

“In our view, Twitter is well positioned to benefit from a big event landscape in 2021, expansion into more performance advertising on the back of its ad server rebuild and new MAP [mobile app promotion] product, and an eventual high-margin subscription product,” he wrote.

“We have been excited about the medium-term prospects for Twitter but unable to get more bullish given weak advertising channel feedback. We are now starting to hear more positive feedback in the ad channel and would take advantage of the opportunity to build a position now before a stronger ad recovery takes hold and we get into the period of 2021 excitement.” 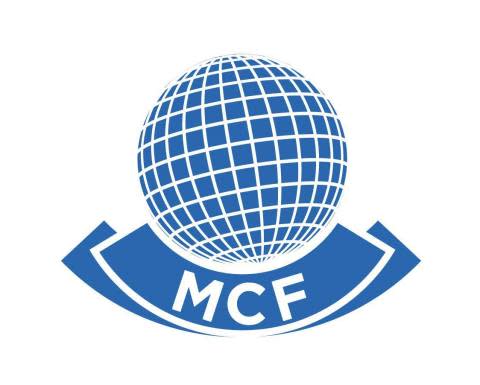 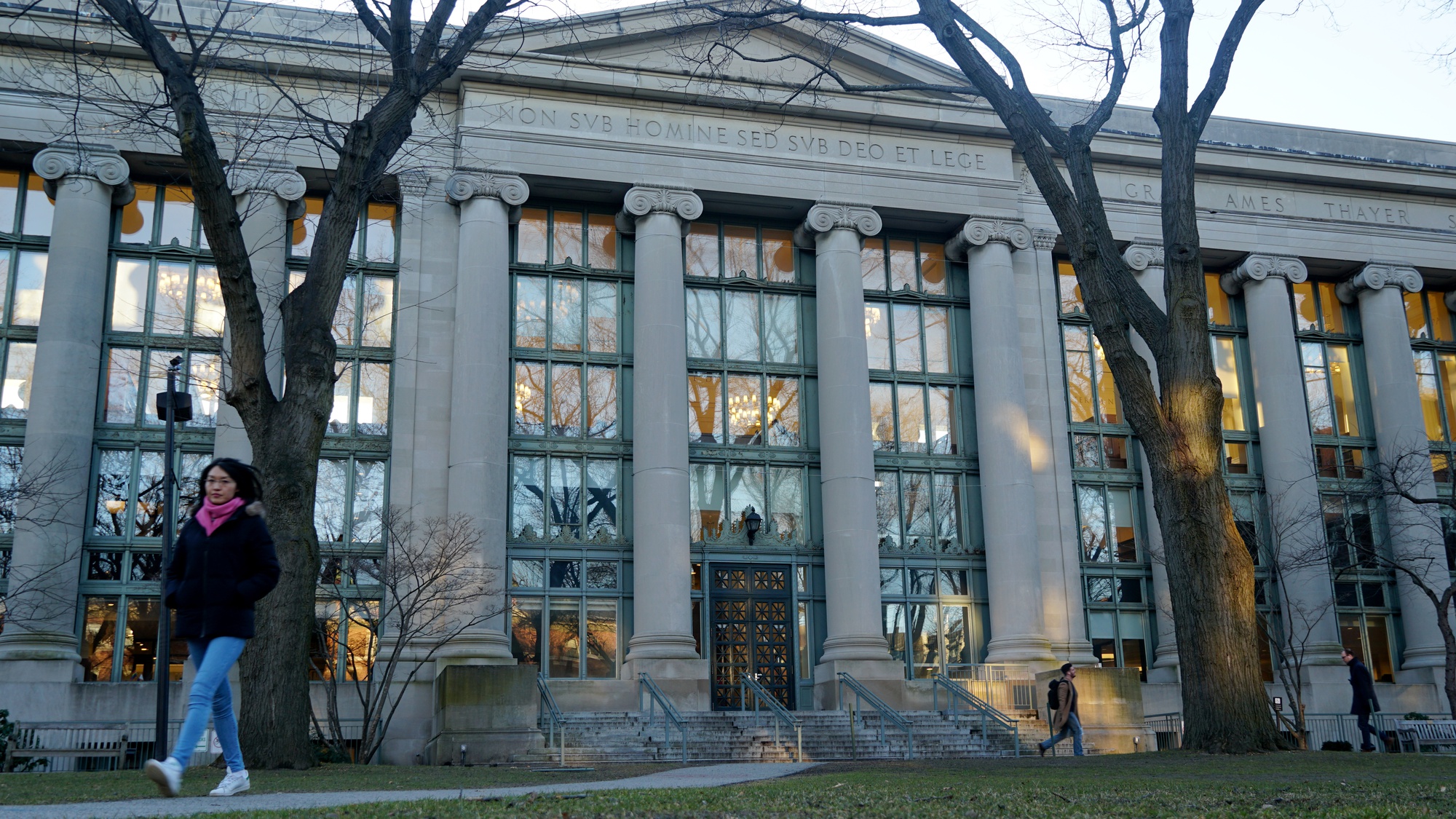