Emergency responders in the Pacific Northwest are fighting misinformation along with raging wildfires as people spread unsubstantiated social media posts blaming coordinated groups of arsonists from both the far left and far right for setting the blazes.

The FBI said Friday that it’s investigated several claims and found them to be untrue, while officials in Oregon and Washington state have turned to Facebook to knock down the competing narratives — some posts blamed far-left antifa activists and others claimed the far-right group the Proud Boys was responsible for the fires scorching wide swaths of the region.

“I am physically and emotionally exhausted. We’ve been working really hard to protect people’s lives and homes,” firefighter Matt Lowery wrote Thursday night on the Facebook page for the East Pierce Fire & Rescue union south of Seattle. “I also want to address an issue that keeps coming up, even from some of the public that we are talking to while working. It is hot, dry, and fire spreads quickly in those conditions. There is nothing to show its Antifa or Proud Boys setting fires. Wait for information.”

The Mason County Sheriff’s Office urged Washington residents to stop spreading rumors as isolated incidents of apparent arson led to widespread, unfounded claims that antifa agitators were conspiring to start fires along the West Coast. Antifa is short for anti-fascists, a range of far-left militant groups that oppose white supremacists.

“Though some agencies have made arrests related to arson recently, they appear to all be separate individuals, however as with many incidents, it will be an ongoing investigation in each jurisdiction,” the agency wrote Thursday night on Facebook.

While some arson arrests have been made, it’s not yet clear how all the scores of fires in Washington state and Oregon started. Officials say high winds and dry conditions have made them worse in a region with a cool, wet climate that’s historically protected it from intense fire activity. Both Oregon Gov. Kate Brown and Washington Gov. Jay Inslee have called the wildfires “unprecedented.”

The false claims come as left- and right-wing groups have clashed during protests in the Pacific Northwest, particularly in Portland, Oregon, where a caravan of President Donald Trump’s supporters drove pickup trucks through the liberal city last month. An antifa supporter shot and killed a member of a right-wing group and was fatally shot by Washington state authorities a week later.

The FBI said it worked with local authorities to investigate claims that extremists set wildfires and found them to be false.

“Conspiracy theories and misinformation take valuable resources away local fire and police agencies working around the clock to bring these fires under control,” an FBI statement said. “Please help our entire community by only sharing validated information from official sources.”

Officials in Oregon also debunked claims this week of widespread arrests affiliated with the Proud Boys or antifa.

“Remember when we said to follow official sources only,” the Douglas County Sheriff’s Office posted Thursday. “Remember when we said rumors make this already difficult incident even harder? Rumors spread just like wildfire and now our 9-1-1 dispatchers and professional staff are being overrun with requests for information and inquiries on an UNTRUE rumor that 6 Antifa members have been arrested for setting fires in DOUGLAS COUNTY, OREGON.”

Medford, Oregon, police knocked down a fake graphic spreading online that used the department’s logo and a photo from an unrelated 2018 arrest to falsely claim five Proud Boys had been arrested for arson.

A social media post shared widely on Thursday featured a picture of a woman along with claims that she tried to start a fire near a high school in Springfield, Oregon. Springfield police told The Associated Press that they spoke to the woman Wednesday and that wasn’t true.

Another post claimed a landowner called police after arsonists threw Molotov cocktails on his land in Clackamas County and they got into a shootout. The Clackamas County Sheriff’s Office told the AP that no such reports existed.

Freelance journalist Justin Yau tweeted Thursday that he was told to leave the small town of Molalla, Oregon, by an “armed group” that feared outsiders after seeing rumors of arson nearby.

Thousands of Twitter and Facebook users shared posts trying to link the fires to antifa activists, including from Paul Romero, a former Republican candidate for U.S. Senate in Oregon.

Reached by phone, Romero blamed the surge in fires statewide on a coordinated “army of arsonists” but offered no evidence to support that claim.

The posts also are being shared by social media accounts associated with QAnon, a conspiracy theory centered on the baseless belief that Trump is waging a secret campaign against enemies in the so-called deep state and a child sex trafficking ring.

However, Ashland Deputy Police Chief Art LeCours confirmed to the AP that the case has “no connection whatsoever to antifa.”

The Jackson County Sheriff’s Office hasn’t made any arrests and its investigation shows no evidence at this point of a coordinated effort, spokesman Mike Moran said.

“These investigations take time,” he said. “They’re intense. They’re fast moving. And so people ought to consider: ‘Does this even make sense?’ They should question anything they see in a social media setting.” 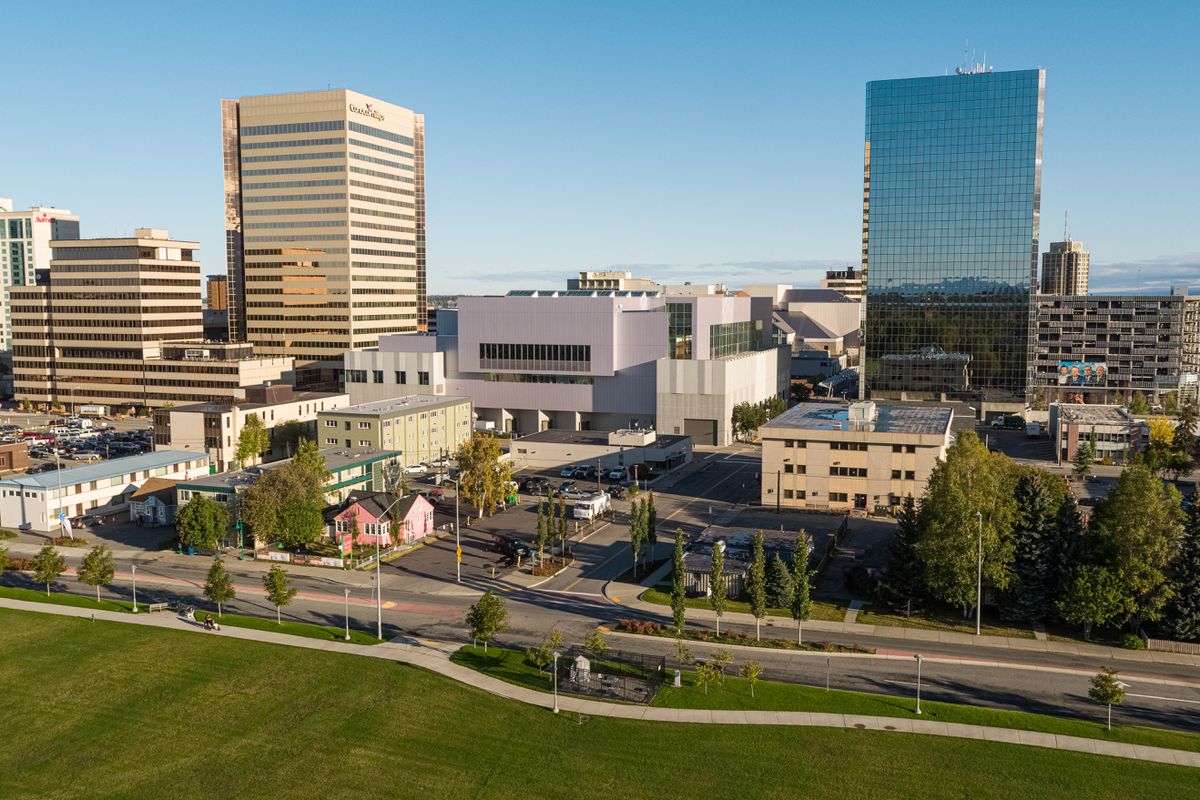 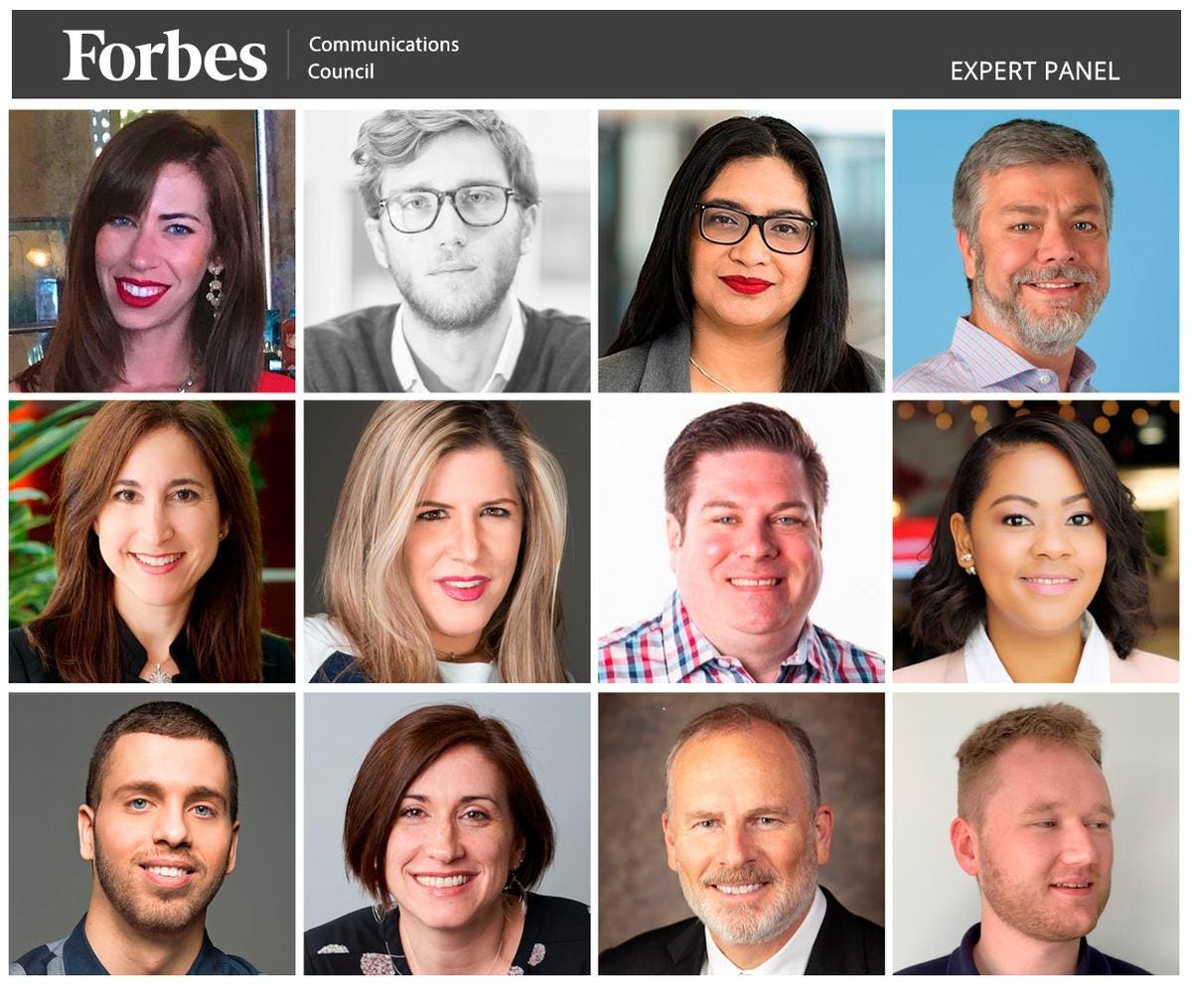