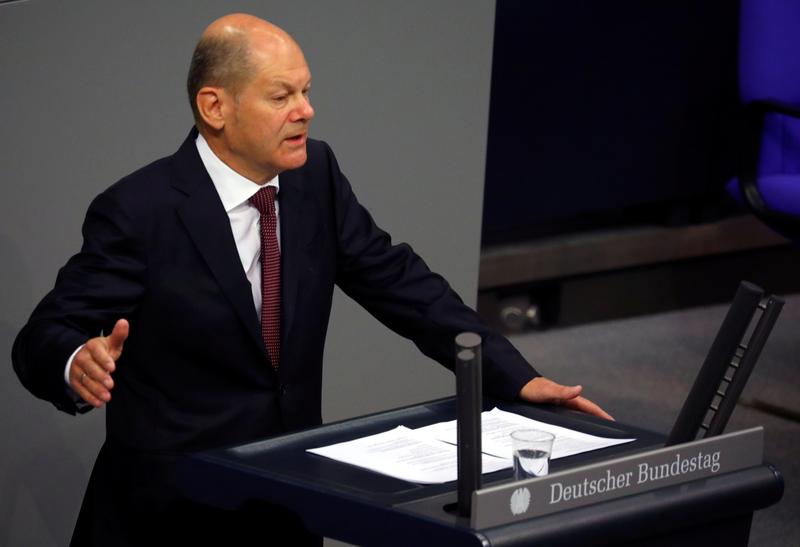 BERLIN (Reuters) – More than 130 countries have agreed on a blueprint to introduce global rules on corporate taxation to be discussed by G20 finance ministers next week, German Finance Minister Olaf Scholz said on Friday.

“With a unanimous agreement on a blueprint for reforming the global corporate tax code we have taken a major step forward,” Scholz said in a statement. “This is a positive signal and I’m sure that by the summer of next year we will be able to reach a final agreement on this reform plan.”

The Organisation for Economic Cooperation and Development (OECD) has been developing rules to make digital companies pay tax where they do business, rather than where they register subsidiaries. This could boost national tax revenues by a total of $100 billion a year, the OECD estimates.

But a recession sparked by the coronavirus in many industrialised nations have cast doubt on the OECD’s goal of reaching a deal among more than 130 countries this year.

Scholz said the main goal of any agreement would be to ensure that digital giants such as Google GOOGL.O, Amazon AMZN.O and Facebook FB.O were made to pay their fair share of tax.