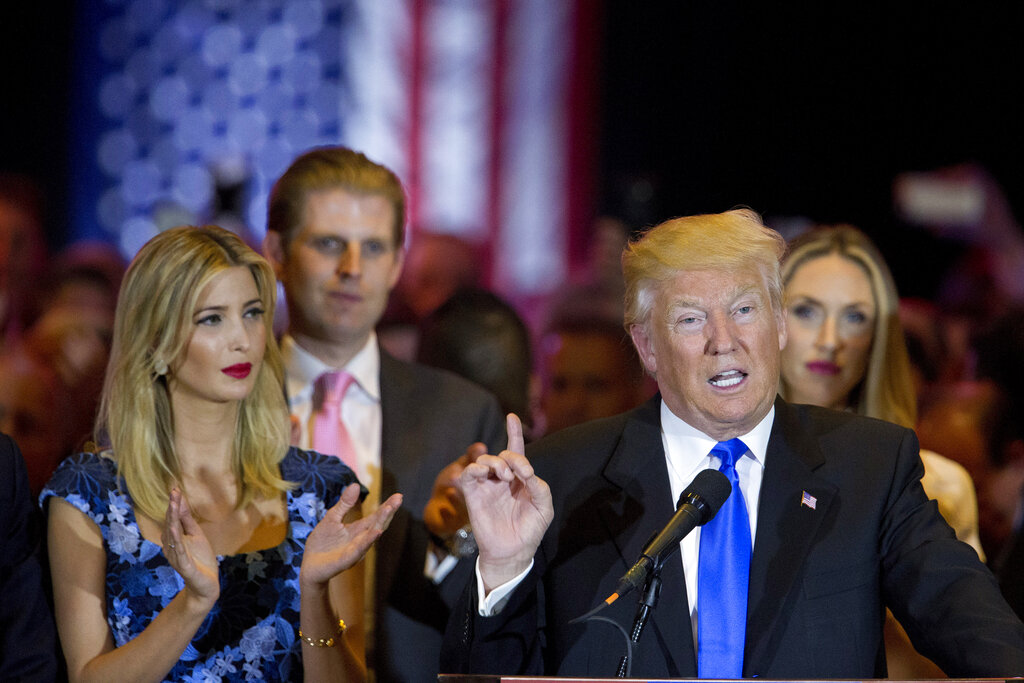 “Mr. Trump’s private records show that his company once paid $747,622 in fees to an unnamed consultant for hotel projects in Hawaii and Vancouver, British Columbia. Ivanka Trump’s public disclosure forms — which she filed when joining the White House staff in 2017 — show that she had received an identical amount through a consulting company she co-owned,” wrote the Times’ David Leonhardt in a summary of the findings.

If validated, the fees paid to Ivanka would be just one small fraction of the total tax reduction represented by claiming consultant deductions.

The consulting fees are one of several methods reportedly employed by the president to reduce his obligation to the Internal Revenue Service.

The details of the tax filings published Sunday complicate Trump’s description of himself as a shrewd and patriotic businessman, revealing instead a series of financial losses and income from abroad that could come into conflict with his responsibilities as president. The president’s financial disclosures indicated he earned at least $434.9 million in 2018, but the tax filings reported a $47.4 million loss.

The tax filings also illustrate how a reputed billionaire could pay little to nothing in taxes, while someone in the middle class could pay substantially more than him. Roughly half of Americans pay no income taxes, primarily because of how low their incomes are. But IRS figures indicate that the average tax filer paid roughly $12,200 in 2017, about 16 times more than what the president paid.

The disclosure, which the Times said comes from tax return data it obtained extending over two decades, comes at a pivotal moment ahead of the first presidential debate Tuesday and weeks before a divisive election against Democrat Joe Biden.

Speaking at a news conference Sunday at the White House, Trump dismissed the report as “fake news” and maintained he has paid taxes, though he gave no specifics. He also vowed that information about his taxes “will all be revealed,” but he offered no timeline for the disclosure and made similar promises during the 2016 campaign on which he never followed through.

In fact, the president has fielded court challenges against those seeking access to his returns, including the U.S. House, which is suing to get Trump’s tax returns as part of congressional oversight.

The Associated Press contributed to this report. 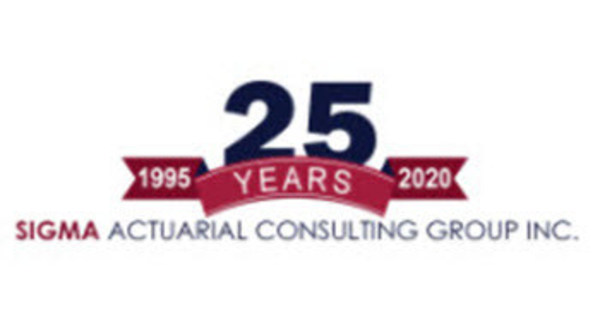 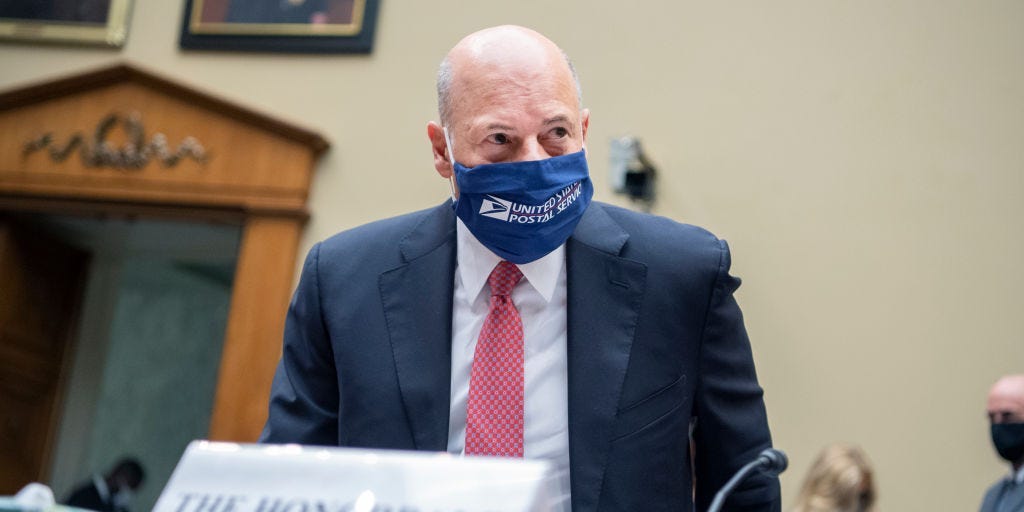 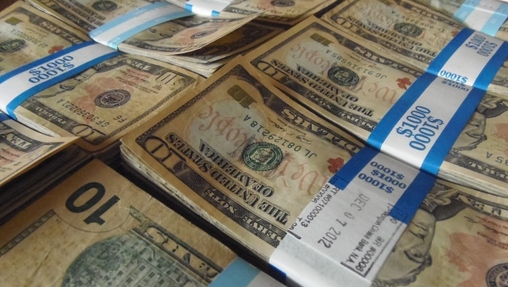