ALBANY, N.Y. (AP) — As many as 2 million unemployed New Yorkers will start receiving their share of an extra $300-a-week assistance boost next week from a temporary federal fund that’s running out of money.

The state is contacting another 435,000 individuals who are eligible for the boost once they submit additional documentation, according to a state Department of Labor press release Thursday.

The federal government has said all eligible recipients will receive six weeks worth of the $300-a-week boost over a period that ended Sept. 5.

But that temporary boost implemented by President Donald Trump is about to end, with no extension in sight.

The Federal Emergency Management Agency told The Associated Press on Thursday that it has distributed $30 billion of the $44 billion it had set aside to cover six weeks of the benefit.

New York is not among a handful of states that kicked in an additional $100 per person to enhance the payment.

Congress has yet to agree on a new coronavirus relief package that could extend the unemployment supplement.

New York has paid $43.7 billion in unemployment benefits to 3.5 million individuals amid the pandemic — a monumental sum that represents over 20 typical years’ worth of benefits paid in just six months. The state’s received about 3.68 million unemployment applications from unemployed individuals since mid-March, including another 100,000 claims in the week ending Sept. 5. 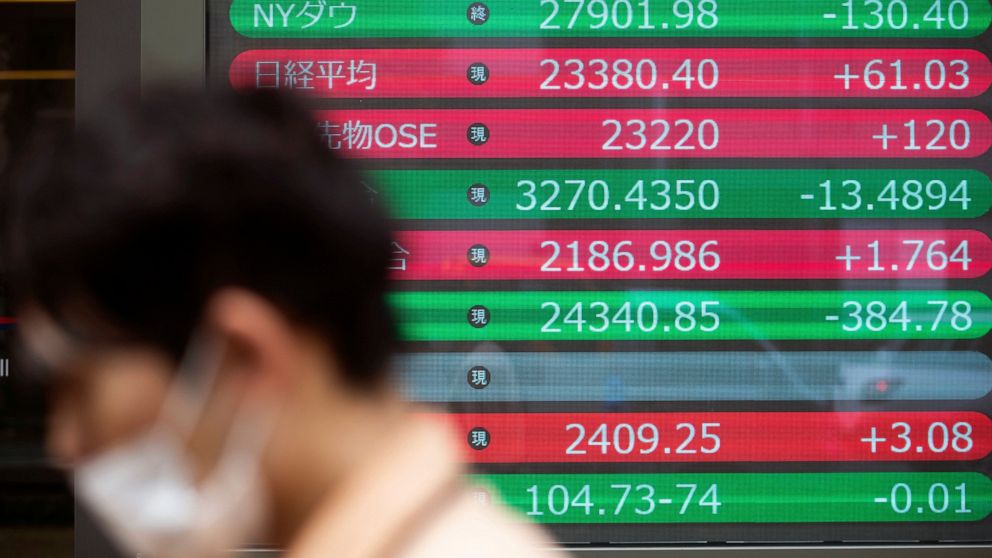