Robbins Geller Rudman & Dowd LLP announces that a class action lawsuit has been filed in the Southern District of New York on behalf of purchasers of Golar LNG Limited (NASDAQ:GLNG) securities between April 30, 2020 and September 24, 2020 (the “Class Period”). The case is captioned Zarabi v. Golar LNG Limited, No. 20-cv-07926, and is assigned to Judge Jesse M. Furman. The Golar LNG class action lawsuit charges Golar LNG and certain individuals with violations of the Securities Exchange Act of 1934.

The Golar LNG class action lawsuit alleges that during the Class Period defendants made false and/or misleading statements and/or failed to disclose that: (1) certain employees, including Hygo’s CEO, had bribed third parties, thereby violating anti-bribery policies; (2) as a result, Golar LNG was likely to face regulatory scrutiny and possible penalties; (3) as a result of the foregoing reputational harm, Hygo’s valuation ahead of its initial public offering would be significantly impaired; and (4) as a result of the foregoing, defendants’ positive statements about Golar LNG’s business, operations, and prospects were materially misleading and/or lacked a reasonable basis.

On September 24, 2020, media reported that Hygo’s CEO, defendant Eduardo Navarro Antonello, was involved in a bribery network investigated in Brazil’s Operation Car Wash. According to reports, Sapura Energy paid $40 million in bribes for a $2.7 billion contract with Petrobras and hired lobbyist Mauricio Carvalho to get inside information and help formulate a winning proposal. Carvalho then allegedly passed the information to defendant Antonello. The same day, Golar LNG announced that Hygo had initiated a review of the allegations against defendant Antonello. On this news, the price of Golar LNG’s shares fell more than 32%, damaging investors.

Robbins Geller Rudman & Dowd LLP is one of the world’s leading law firms representing investors in securities class action litigation. With 200 lawyers in 9 offices, Robbins Geller has obtained many of the largest securities class action recoveries in history. For seven consecutive years, ISS Securities Class Action Services has ranked the Firm in its annual SCAS Top 50 Report as one of the top law firms in the world in both amount recovered for shareholders and total number of class action settlements. Robbins Geller attorneys have helped shape the securities laws and have recovered tens of billions of dollars on behalf of aggrieved victims. Beyond securing financial recoveries for defrauded investors, Robbins Geller also specializes in implementing corporate governance reforms, helping to improve the financial markets for investors worldwide. Robbins Geller attorneys are consistently recognized by courts, professional organizations, and the media as leading lawyers in the industry. Please visit http://www.rgrdlaw.com for more information. 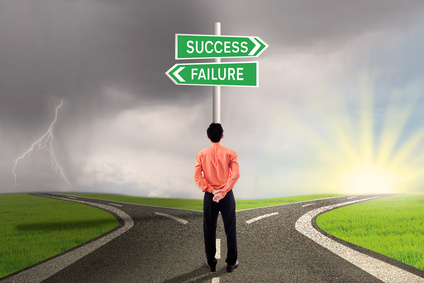