Ahluwalia is managing partner at New World Strategies. He also is a consultant with The Livingston Group, which describes him as “a highly experienced lobbyist and international business adviser.”

Ahluwalia briefly considered a run in 2017 for the seat of Del. Kathleen Murphy, D-Fairfax. He serves as chairman of the Proud American Political Action Committee, which seeks to elect conservative Republicans at all levels in Virginia. He also participates in the Northern Virginia Republican Business Forum.

“Liberal politicians are not a match for America’s greatness anymore,” he said in a video announcing his candidacy.

“We have to take back our freedom and win back our state. Let’s do it safely and let’s do it as we Americans have always done it – with respect for the dignity of every individual and a commitment to the freedom our founders left us.”

In a written statement about his campaign, he said that “As a person of color, I sympathize with those who are frustrated and angry about race in this country.” He asserted that progressives “make big promises, trap minorities in dependence and hopelessness, then expect we’ll keep voting to re-elect them.” 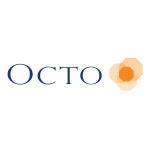 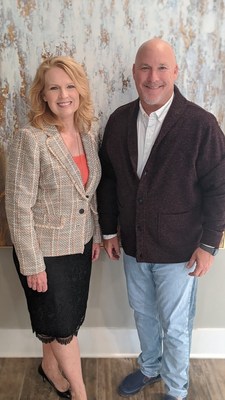