STOCKHOLM (Reuters) – IKEA’s shopping centers business hopes to open the doors of its first mall in the United States, in the center of San Francisco, within a year, pushing ahead with its expansion plans while many retailers are reeling from the coronavirus crisis.

Ingka Centres, one of the world’s biggest mall owners, told Reuters in May that it was looking to enter the United States, with a focus initially on locations in New York, Los Angeles, San Francisco and Chicago.

“Whatever the ‘new normal’ looks like demand for meeting, shopping and leisure outside the home will remain, and this is demonstrated by the high level of footfall we have seen at our meeting places that have reopened following COVID-19 restrictions,” Groener added.

Ingka Centres, a division of Ingka Group which owns most IKEA stores worldwide, last week made its first U.S. real estate purchase, the struggling 6X6 San Francisco city-center mall that has been empty since its completion in 2016.

Its total investment in the mall, which like its others will be anchored by an IKEA store, will be $260 million including both the acquisition and redevelopment, said Ingka Centres, which has 45 shopping centers in Europe, Russia and China.

Ingka Centres has plans to roughly double that figure across markets as it, alongside the furniture business, shifts toward city-center from out-of-town locations.

San Francisco mayor London Breed said in an Ingka Centres statement: “The presence of this great retailer in the heart of our city will be transformative for our Mid-Market neighborhood.”

IKEA, which is made up of a number of companies and controlled by foundations, has historically financed its operations with own cash.

“The objective is to keep doing that,” Groener said. 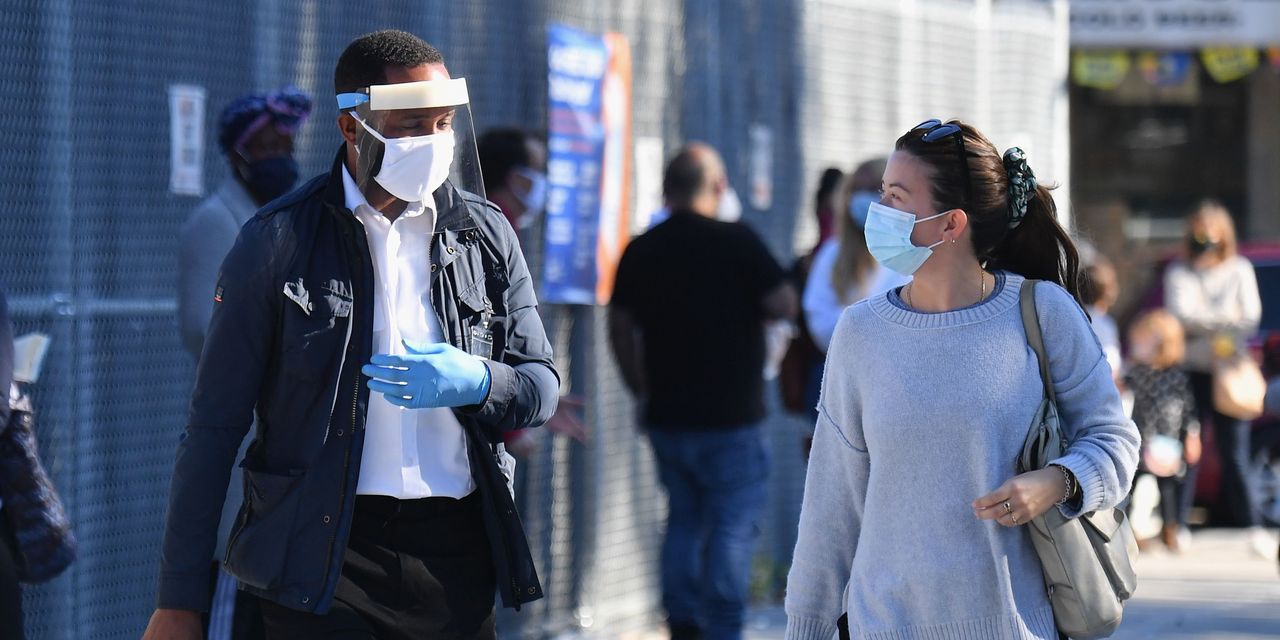