Now that Week 3 of the 2020 NFL season is over, it’s time for everyone’s favorite meaningful exercise: NFL Power Rankings! Let’s take a look at how all 32 teams stack up.

1 – Kansas City Chiefs (Last Week: 1) – The reigning Super Bowl champions are back on top and it’s hard not to think about how they could be a dynasty. The Chiefs are the manifestation of an elite front office, head coach, and quarterback triumvirate. Brett Veach has the roster stocked with talent. Andy Reid’s offense is creative as ever. Patrick Mahomes is unstoppable. They made beating Baltimore look easy.

4 – Baltimore Ravens (LW: 1) – Lamar Jackson was visibly frustrated as the Ravens failed to keep up with KC’s offense. Still a very good team but only second fiddle in the AFC.

5 – Pittsburgh Steelers (LW: 5) – The Steelers are a formidable foe. Ben Roethlisberger is playing well and has no shortage of options to spread the ball around to. The run game is effective with James Conner leading the way. The defense is strong. Mike Tomlin is a good coach. There’s a reason they rank sixth in point differential.

6 – Tennessee Titans (LW: 6) – The Titans only rank 14th in point differential despite being 3-0. They’ve had some close calls but they’ve eked them out. It helps that they own the NFL’s best turnover differential (+5).

7 – Buffalo Bills (LW: 9) – The Bills are for real. Yeah, they blew a 25-point lead and needed a game-winning touchdown drive to ultimately get it done, but they did it. Josh Allen is on fire; he has the third best passer rating in the NFL! Buffalo’s coaching staff has done a real nice job of helping him succeed.

8 – Los Angeles Rams (LW: 8) – The Rams could’ve folded down by 25 in Buffalo but they instead rallied before ultimately giving the lead back. Still a respectable effort. Not going to be an easy team to beat.

9 – San Francisco 49ers (LW: 12) – The 49ers were missing Jimmy Garoppolo, George Kittle, Raheem Mostert, Nick Bosa, Solomon Thomas, Tevin Coleman, Deebo Samuel, Richard Sherman, and Dee Ford in Week 3. They won by 27 points anyway. Didn’t allow injuries to be an excuse for them. They might be able to pick up another win with Philly coming to town in Week 4.

10 – New England Patriots (LW: 13) – The Pats relied on their running game to beat Las Vegas with 38 attempts for 250 yards (6.6 average) and two touchdowns. And just like that, New England is in the top 10 for the first time this year.

11 – Arizona Cardinals (LW: 7) – Kyler Murray’s passer rating is down to 79.7 after throwing three interceptions on Sunday. That brings him to four passing touchdowns and five picks on the season. He’s obviously dangerous with his legs but the Cards need him to be better with his arm.

12 – New Orleans Saints (LW: 11) – Michael Thomas is very much missed by the Saints. They’re 0-2 without him. The New Orleans defense is also an issue considering they’ve allowed the sixth most points. 1-2

13 – Tampa Bay Buccaneers (LW: 15) – The Bucs have taken care of business against two lesser opponents. They could reach 3-1 with an upcoming game against the Bolts.

15 – Indianapolis Colts (LW: 16) – Indy followed up their Week 1 loss to Jacksonville with decisive wins over Minny and NYJ. It’ll be interesting to see how Frank Reich fares against an undefeated Chicago squad.

16 – Chicago Bears (LW: 20) – What was inevitable finally happened: Mitchell Trubisky was replaced by Nick Foles. And naturally Philly’s former Super Bowl MVP whipped out some BDN magic to lead the Bears to a 3-0 win. Foles is a high variance player so it’s not going to be all good … but he’s at least better than Trubisky. Not that that’s saying much.

18 – Cleveland Browns (LW: 22) – The Browns are 2-0 since getting blown out by Baltimore in Week 1. It helps that they’ve played Cincy and Washington. They’ll get an opportunity to prove themselves further with Dallas up next.

19 – Los Angeles Chargers (LW: 17) – Justin Herbert is showing some potential. He’s also showing why the coaching staff opted to go with Tyrod Taylor over him to start the season. Might as well let Herbert play through his rookie struggles, though.

20 – Minnesota Vikings (LW: 18) – The Vikings’ pass rush was looking pretty scary on paper when they traded for Yannick Ngakoue. But that defense is clearly struggling with Danielle Hunter out. Minny has allowed the second most points in the NFL.

21 – Detroit Lions (LW: 25) – The Lions finally won! The 11-game losing streak is over. They were +3 in turnover differential and still needed a last second field goal to win, lol.

22 – Miami Dolphins (LW: 28) – Thursday night was the positive side of the Ryan Fitzpatrick experience. When he’s on, he’s on. Only two incompletions!

23 – Jacksonville Jaguars (LW: 19) – Gardner Minshew is fun but his limitations were on display on Thursday night. The Jags are still probably going to need to grab a quarterback in the 2021 NFL Draft.

24 – Carolina Panthers (LW: 30) – Matt Rhule has his first NFL win under his belt. Just needs a better quarterback to get more of them.

25 – Cincinnati Bengals (LW: 24) – Joe Burrow is showing promise despite playing behind a garbage offensive line. Cincy has the quarterback in his place; it’s now just about building the right support system around him.

26 – Houston Texans (LW: 21) – 0-3 after a pretty tough schedule to start the year: at KC, vs. BAL, at PIT. Deshaun Watson should be able to help them pick up some wins against some lesser opponents but the damage might already be done. The winless Vikes are up next for them.

27 – Washington Football Team (LW: 26) – Dwayne Haskins ain’t it. The Football Team should probably keep playing him to see if he can prove the doubters wrong. But at some point they might actually want to turn to Alex Smith (or Kyle Allen?), who might give them a better chance to win a weak division.

29 – Philadelphia Eagles (LW: 29) – This team stinks. Howie Roseman, Carson Wentz, and Doug Pederson — in that order — are failing their city. Roseman built the NFL’s second most expensive roster and has a 0-2-1 record to show for it. Wentz has been atrocious and owns the league’s worst passer rating (63.9) through three games. Pederson isn’t giving the Eagles an edge by coaching scared. With games upcoming against SF, PIT, and BAL, the Eagles could easily drop to 0-5-1.

vs BAL SEA NO

30 – Denver Broncos (LW: 23) – Things are looking bleak at quarterback. Jeff Driskel was benched for practice squad call-up Brett Rypien. Denver could conceivably lose to the worst team in these power rankings on Thursday Night Football this week. And that could solidify them as the NFL’s very worst team.

31 – New York Giants (LW: 31) – Some were (laughably) saying that the Giants were looking like a more competitive team under Joe Judge. Certainly not the case as they suffered a 27-point home loss to an incredibly injured Niners team. Daniel Jones has accounted for twice as many turnovers (4) as touchdowns (2) and the G-Men own the NFL’s second worst point differential (-41). So … I’d say they’re still bad.

32 – New York Jets (LW: 32) – Rumor has it that Adam Gase could be fired if the Jets lose to Denver on Thursday night. It’s a move that’s already overdue. 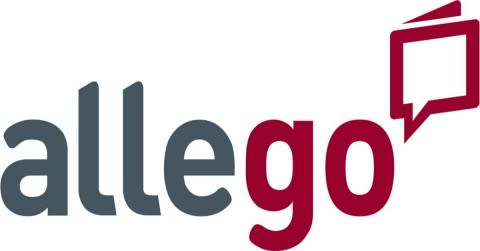 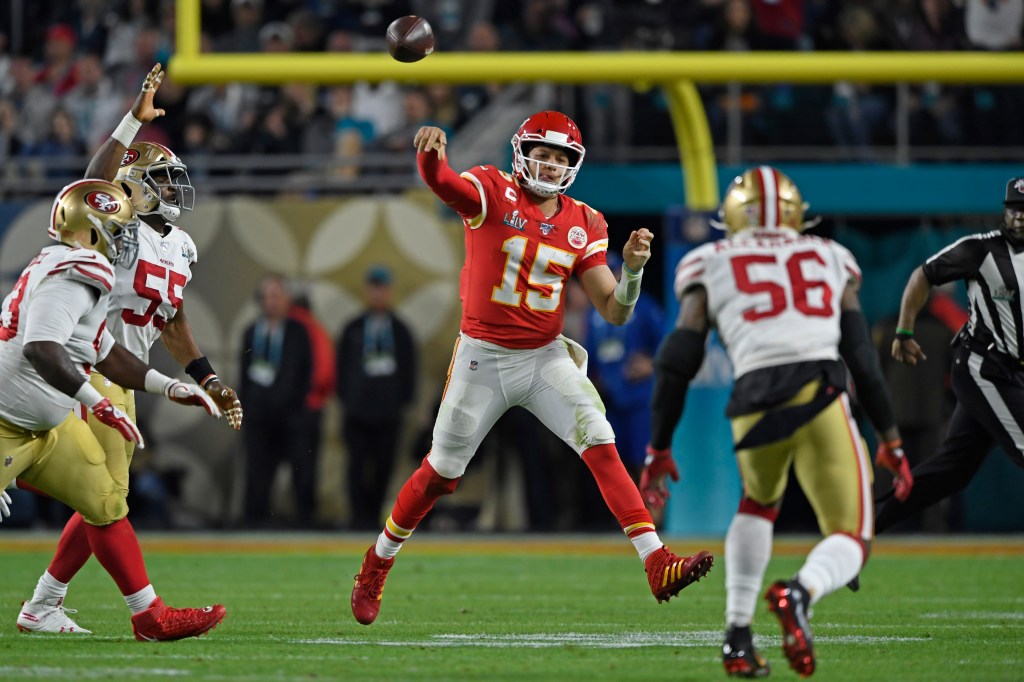