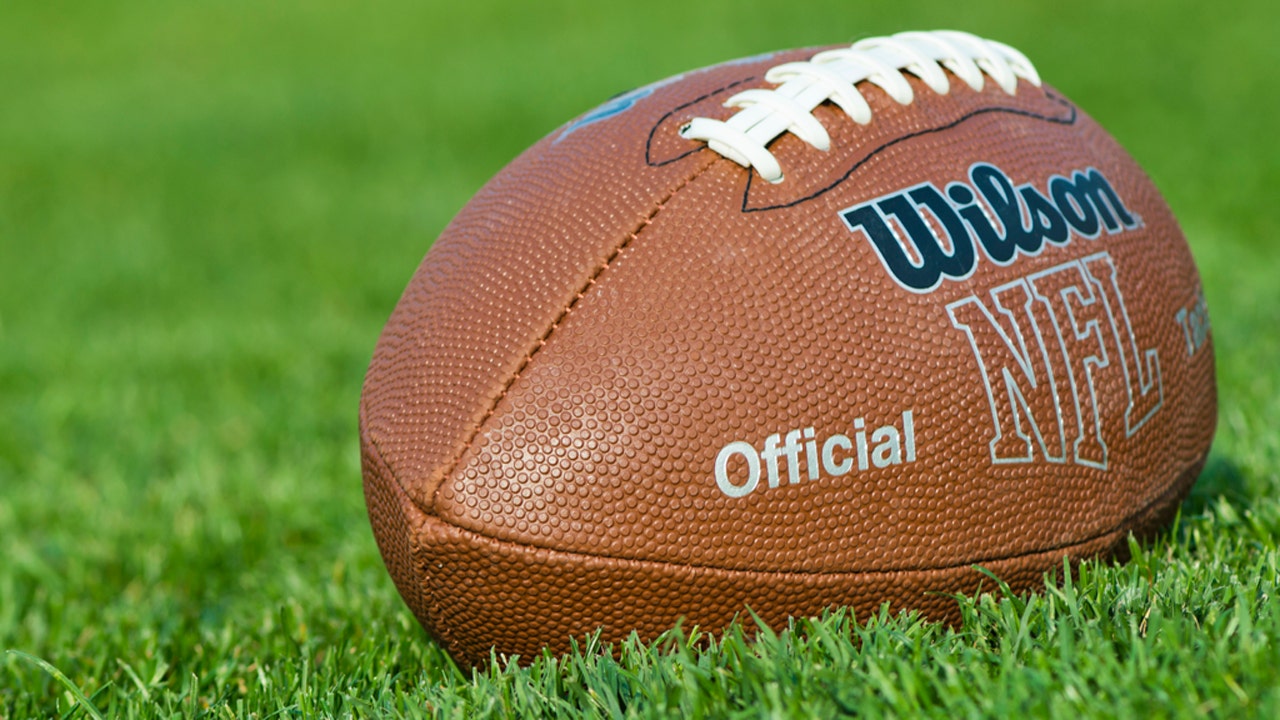 GAN CEO Dermot Smurfit on his outlook for the NFL season.

Internet gambling software CEO Dermot Smurfit told “Varney & Co.” on Monday that he thinks the NFL season will be “business as usual.”

The GAN CEO made the comment four days after several NFL teams canceled practices as athletes across the country protest what they see as injustice against Black people.

Host Stuart Varney noted that the NFL season is supposed to begin in less than two weeks, which he said is “set to be big business for online gambling cites.”

Smurfit said it is “a reasonable expectation” to believe the NFL “is going to recommence and see through the season to some degree of normalcy” based on “all the information out there.” He added, “We’re aligned with industry consensus” that the NFL is going to restart.

On Thursday, the Arizona Cardinals, Denver Broncos, Chicago Bears, New York Jets, Indianapolis Colts and Green Bay Packers were among the teams who chose not to practice in response to the police shooting of Jacob Blake, a 29-year-old Black man, in Wisconsin.

In a statement posted on Twitter, the Colts said the team used the day “to discuss and work toward making a lasting social impact and inspiring change in our communities.”

The shooting of Blake, which reportedly left him partially paralyzed, was captured on cellphone video and ignited new protests in the U.S. three months after the death of George Floyd in Minneapolis police custody sparked a nationwide reckoning over racial injustice.

According to ESPN, citing sources, the NFL “is planning extensive content around social injustice for Week 1 of the regular season.”

“Among options discussed by the league and players union, according to a source involved: Players reading personalized poems and delivering first-person vignettes based on experience with social injustice,” ESPN reported. “These stories could be incorporated into game-day broadcasts.”

Varney asked Smurfit on Monday if it will “make any difference if there is lots of social justice protests and a Black national anthem played before the NFL games? That doesn’t make any difference to gambling on the games, does it?”

“It does not,” Smurfit said. “I mean there’s obviously a heightened awareness of a whole raft of political aspects to NFL this year, however, we do believe NFL is going to commence and progress through the season with some degree of business as usual.”

On a general note, Smurfit pointed out that “we saw internet sports betting continue to grow as expected through the months of July and August.” He went on to say that there has been a “huge increase in betting activity, around Mixed martial arts events” and “anything you could watch on TV” in the U.S. on a Friday evening or a weekend.

When asked if he is “worried” that he offers a business for gambling addicts, Smurfit said “not at all,” especially since in the “United States, unlike in Europe and Asia, regulation and player protection is put at the heart of everything that we do from a technical standpoint for all of our major clients now including Churchill Downs.”

The Associated Press contributed to this report.