In early August, the state launched an initiative intended to be a major lifeline for small businesses struggling to stay afloat during the pandemic.

Yet nearly two months in, demand for New Mexico’s Small Business Recovery Loan Fund has been underwhelming — even amid an economic downturn.

And among the businesses that have tried to participate, nearly half have been turned down.

“The intent is good,” said Lawrence Becerra, a Santa Fe restaurant owner who had an application rejected. “The execution has not been particularly favorable.”

Intended to offer low-interest loans to help companies and nonprofits withstand the COVID-19 public health restrictions that shut down or restricted business, the Small Business Recovery Loan Fund was one of the highest-profile developments of June’s special legislative session.

Gov. Michelle Lujan Grisham called the program “a significant step” toward helping businesses recover when she signed legislation creating the program over the summer, and the business community expressed support for the measure when it was announced.

It certainly has helped some businesses obtain access to more funds. But since the application process opened Aug. 5, only $19.8 million in loans has been approved, which is around 5 percent of the $400 million set aside for the program through Dec. 31, according to the New Mexico Finance Authority, which administers the program.

Additionally, 40 percent of the small businesses that have applied for loans under the program have had their applications rejected.

Most of the declined applications — 85 percent, according to the Finance Authority — were rejected because of a requirement included in the legislation that business owners and advocates find overly prohibitive.

Businesses need to show that their revenue fell more than 30 percent in April and May of this year compared with those months in 2019. Many companies can’t do that, even though they’ve still faced heavy losses caused by the pandemic.

“They’re very specific and a little unforgiving,” Marquita Russel, the Finance Authority’s chief executive officer, said of the requirements. “That 30 percent decline, which is very clear in statute, has been a major issue.”

Take Becerra, who owns Santa Fe restaurants Sazón and Sassella — both of which won the Wine Spectator Award of Excellence earlier this year.

He was able to get a loan for the former but not for the latter, even though revenue plummeted at both after the state shut down restaurants at the onset of the pandemic.

That’s because while Sassella was created in March of last year, its doors weren’t officially opened until July — so Becerra doesn’t have April and May 2019 figures to input into the loan application.

Becerra said the Finance Authority’s online platform didn’t allow him to proceed with an application if he didn’t input those two numbers.

“I understand they had to put screens in that would allow them to efficiently manage the process,” he said. “The problem is they’ve made these screens so restrictive it has absolutely knocked out a lot of well-deserving recipients.”

The anemic overall demand for the program is surprising given the dire straits some businesses find themselves in and the friendly loan terms offered under the legislation.

Interest rates for the loans are set at half the prime rate, and the initial loan period for borrowers is three years, with interest-only payments during that time.

The Finance Authority had prepared operationally to receive between 5,000 and 7,500 applications during the first three months of the program. Yet it’s more than halfway through that period and it’s only received 800.

“We certainly haven’t had that kind of volume,” Russel said. “It’s lower than we expected.”

Russel said her team is trying to figure out why more small businesses haven’t requested loans, analyzing tax data at the county level to glean whether there are certain sectors of the economy that haven’t been applying.

“Eight hundred applications is not a lot when you consider the number of small businesses in New Mexico,” Russel said. “Why aren’t there more applications? That’s one of the things we’re trying to understand.”

Russel, small-business advocates and legislators all said a key reason for the low interest in the program is likely business owners’ reluctance to take on debt at a time of such great economic uncertainty.

Because company owners don’t know how long the pandemic will last, some aren’t sure whether they’ll be able to stay in business over the long term, and that unpredictability makes it tough to take out a loan, said Rep. Daymon Ely, a co-sponsor of the legislation that created the loan program.

A separate $50 million grant program funded by federal aid money may also play a role, the Governor’s Office said when asked why demand had been slow for the loan program.

Small businesses may have decided to wait to apply for the loan program until after they hear if they will receive the grants administered by New Mexico municipalities, Lujan Grisham spokeswoman Nora Meyers Sackett said.

“There was the new grant program, which was announced the same week as the loan program started,” said Rob Black, CEO of the New Mexico Association of Commerce and Industry. “I think that confused folks. And they thought, ‘Maybe if I get a grant, we don’t have to take out the debt.’ ”

Lujan Grisham’s office said the state is working to boost advertising for the program to clear up any confusion about the loans. It’s emphasizing that, unlike debt issued by banks, the program’s loans don’t require collateral or personal guarantees.

“Small-business owners can take these loans without any fear that they will be personally liable if worst comes to worst,” Sackett said.

Small-business advocates said they are thankful legislators passed the bill and created the program during such a short legislative session. But they want the requirements to be tweaked.

They say some businesses have been denied because revenue didn’t drop at least 30 percent in April and May, but it did in later months.

Some, for instance, had to cancel annual events that usually happen in the summer, meaning they had larger declines in that period than they did in the spring, Black said.

“Your scope of when you can show economic injury is pretty limited,” he said.

Russel said her team has reached out to all businesses whose applications have been declined to see if the Finance Authority can help them get the loans they were seeking. In some cases, business owners have been able to reapply and get approved.

“We’re trying to work in every possible way we can with these folks,” she said.

But there’s nothing the institution can do when applicants are deemed ineligible based on rules passed by the Legislature and now part of state law. It would take a legislative session to change them and there isn’t another one scheduled until January.

“I think that’s probably going to be too late for many businesses in town,” Becerra said.

Still, Ely said he would favor retooling the law during the upcoming session.

The Governor’s Office also said it would be open to discussion if legislators wanted to extend or adjust the program.

“I do think it’s worth revisiting that issue in the 60-day session,” Ely said. “We’re trying something new and if there’s something too strict, we’ll have to look at it.” 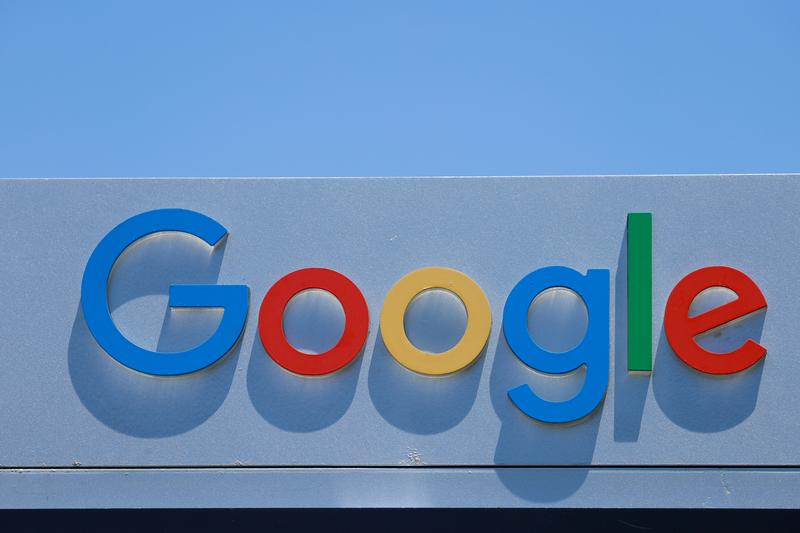 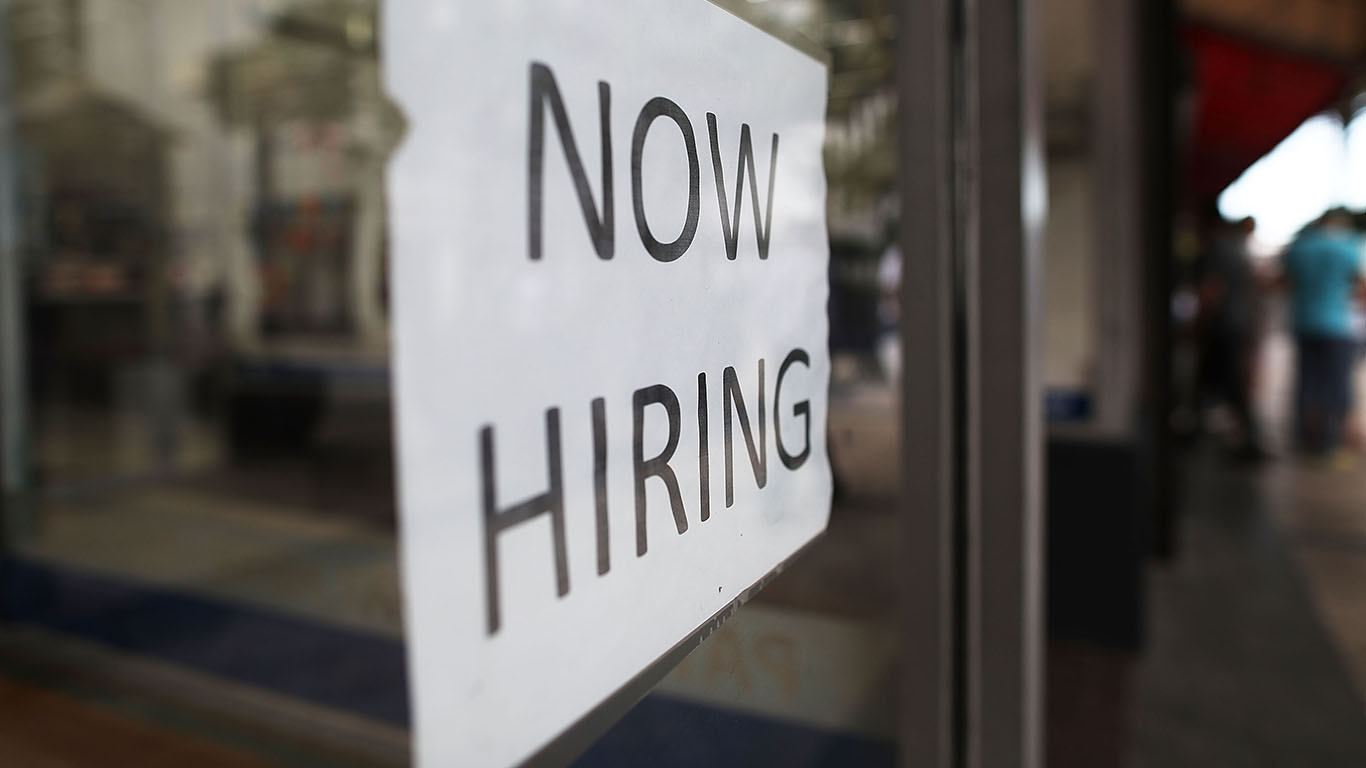