In a business where family tradition tends to matter, Chris Fletcher stepped up Wednesday to follow in his grandfather’s footsteps to lead production of the Jack Daniel’s whiskey brand.

Fletcher, 39, is the grandson of former Jack Daniel’s master distiller Frank Bobo, who served in the role for more than two decades until retiring in 1989. Fletcher’s boyhood home was about three miles from the distillery in Lynchburg, Tennessee, where Jack Daniel’s is produced.

“I couldn’t be more excited to be in this role,” Fletcher said. “It’s such a special place from a distilling and whiskey-making standpoint.”

Larry Combs, the distillery’s senior vice president and general manager, said Fletcher “represents the generations of families who have worked and continue to work” at the distillery. 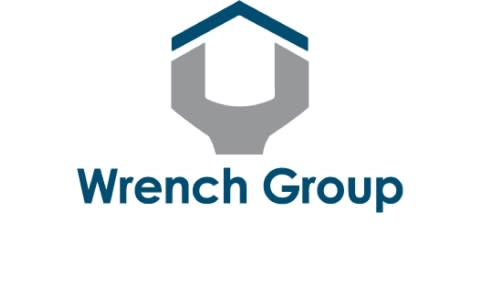 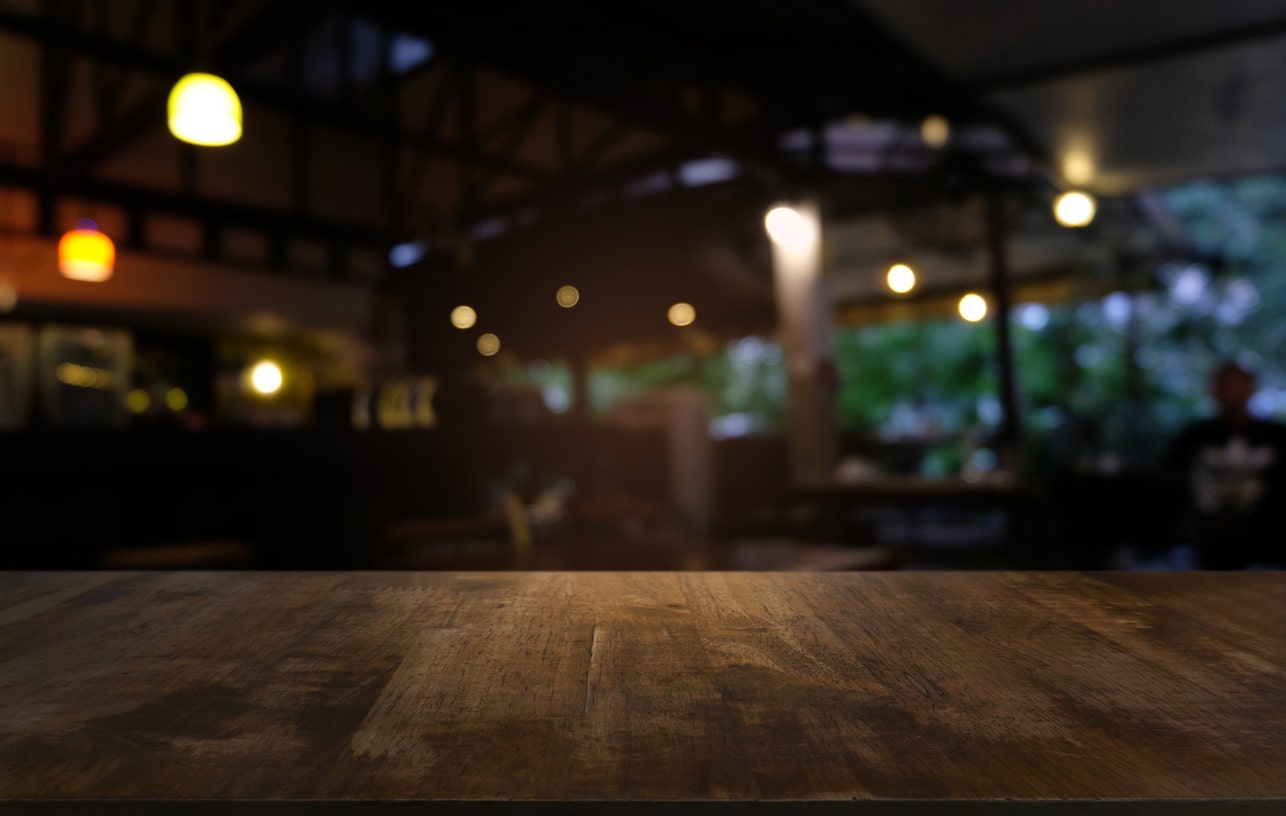