NC IDEA, a foundation that provides seed grants to startups, will soon award $500,000 in grants to groups promoting Black entrepreneurship in North Carolina, an effort that is part of the foundation’s strategy of increasing minority representation in the state’s startup ecosystem.

In August, NC IDEA created the Black Entrepreneurship Council, a Black-led board that will guide how the foundation does its outreach to the Black business community.

Thom Ruhe, the head of NC IDEA, said the creation of the Black Entrepreneurship Council and a pool of grant money to support Black entrepreneurs was necessary because of the decades of under investment in Black communities.

“There’s data that shows the racial disparities and they’re horrible,” Ruhe told The News & Observer in July. “You can Google it and you’ll see all the sources that tell you that Black foundations are underrepresented, underfunded and under-engaged.”

According to a 2019 report from the Samuel Dubois Cook Center on Social Equity at Duke University, it is much harder for Black entreprenuers to access initial funding for their businesses. While 21.8% of white-owned employer businesses received loans from banks, financial institutions or family and friends, only 15.5% of similar Black-owned businesses were able to do the same.

Previously, NC IDEA committed to allocating no less than 50% of program and funding resources toward underserved communities such as women, minorities and rural populations.

NC IDEA plans to deploy 10% of its net assets over the next two years — including allocating half a million dollars to the Black Entrepreneurship Council — in the hope that it can partially stem any pandemic-related declines in startup funding.

Applicants can request up to $50,000 in funding. The applications can be found at bit.ly/2ShYJG0.

Businesses chosen to receive grants will be notified on Dec. 11.

This story was produced with financial support from a coalition of partners led by Innovate Raleigh as part of an independent journalism fellowship program. The N&O maintains full editorial control of the work. Learn more; go to bit.ly/newsinnovate 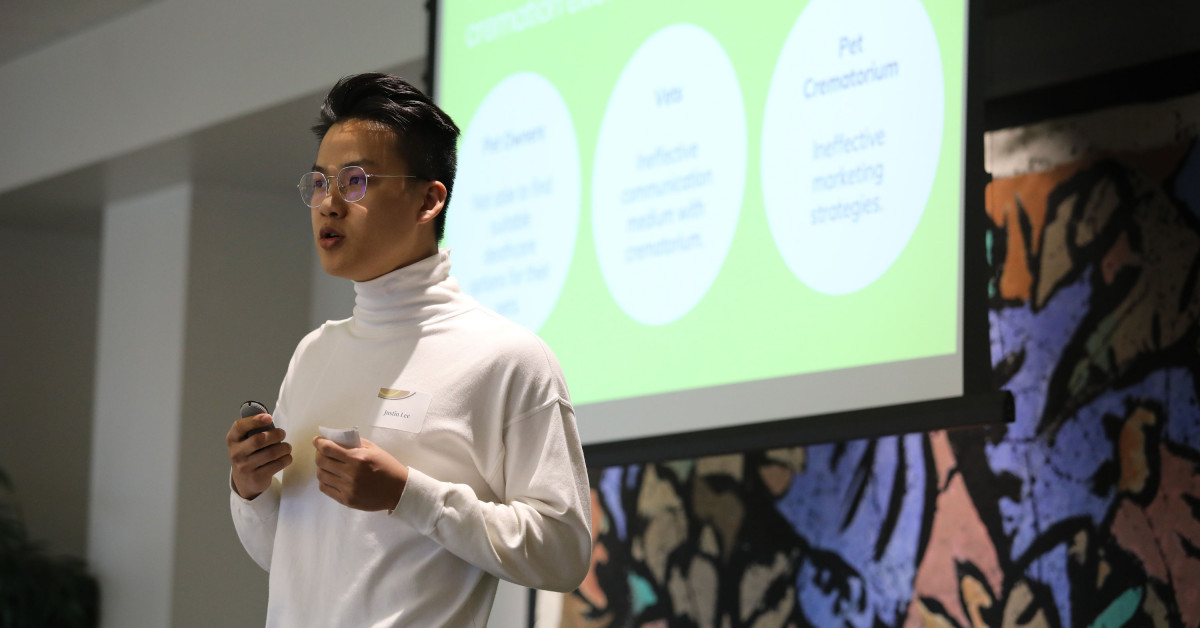 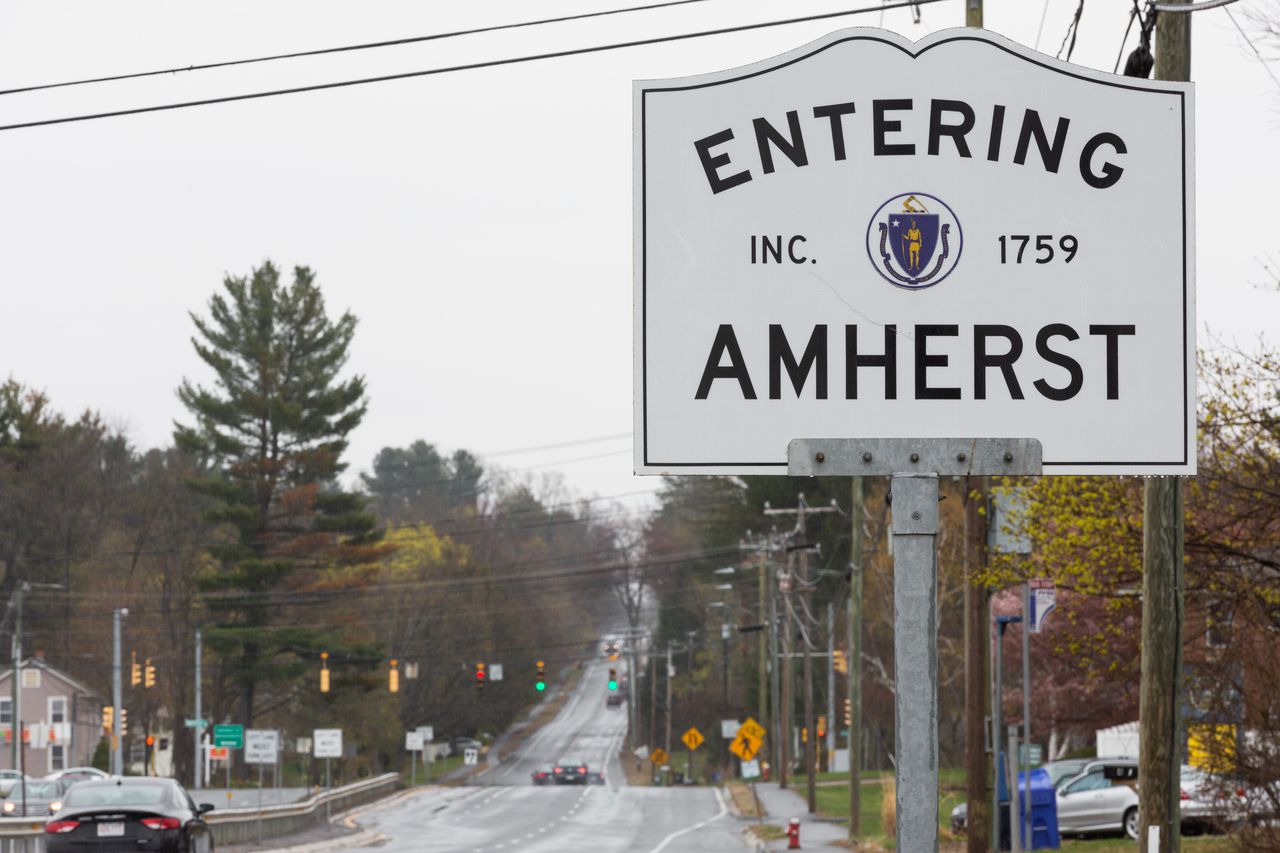