The NBA has prided itself on speaking out on social justice issues. So why will it not speak out on China and its government’s poor human rights record?

The league has faced criticism over the issue given that it started a business relationship there 40 years ago, has hosted preseason games in China since 2004, and several star players have endorsement deals in the country.

“Somebody could say given the system of government in China you, the NBA, should make a decision not to operate there. I would only say that at the end of the day, I think those are decisions for our government in terms of where American business should operate,” NBA Commissioner Adam Silver said Tuesday on CNN.

“I continue to believe that the people-to-people exchanges we’re seeing by playing in China are positive, and it’s helping — it helps cultures learn about each other. Again, it allows us to export sort of American values to China.”

Sometimes, those values have clashed.

Shortly before the Los Angeles Lakers and Brooklyn Nets planned to play a pair of exhibition games last year in Shenzhen and Beijing, Houston Rockets general manager Daryl Morey tweeted support for Hong Kong’s pro-democracy protests. In his initial statement, Silver said “Daryl has made it clear that his tweet does not represent the Rockets or the NBA.” But Silver also defended Morey’s freedom of speech, saying “the values of the league support individuals’ educating themselves and sharing their views on matters important to them.”

CCTV, a Chinese state-run TV station, declined to air the Lakers-Nets preseason games. Telecom company Tencent canceled Rockets coverage and all NBA preseason games. The Chinese government pressured the NBA to cancel an NBA Cares event with the Nets. Various Chinese companies have announced they will end partnerships with various NBA stars. CCTV has yet to air an NBA game this season.

“We could have decided because they took us off Chinese Central Television that we should — that therefore for instance take our ball and go home and stop operating there,” Silver said. “The fact is our games continue to be streamed on a service called Tencent in China, and we’ve continued in there. At least that’s my view, that it’s been net positive to not move to disengagement.”

At a news conference during NBA All-Star weekend in Chicago, Silver conceded the issue cost the league “hundreds of millions of dollars.” Still, a bigger portion of the NBA’s revenue rests on gate receipts and its television contract that expires in 2025. But Silver contended the NBA’s interest in China does not just rest on dollars and cents. He compared the arrangement to how the Olympic Games foster goodwill among countries, and theoretically leads to reforms even with governments that have authoritarian regimes.

“These cultural exchanges were critically important, especially at times when normal channels weren’t operating for diplomatic conversations,” Silver said. “As the years have gone on, the NBA has increased its presence in China, but always until very recent history at the encouragement of the State Department, of various administrations, again, from both sides of the aisle. But it was viewed as a really positive thing that we were exporting American values to China through the NBA.” 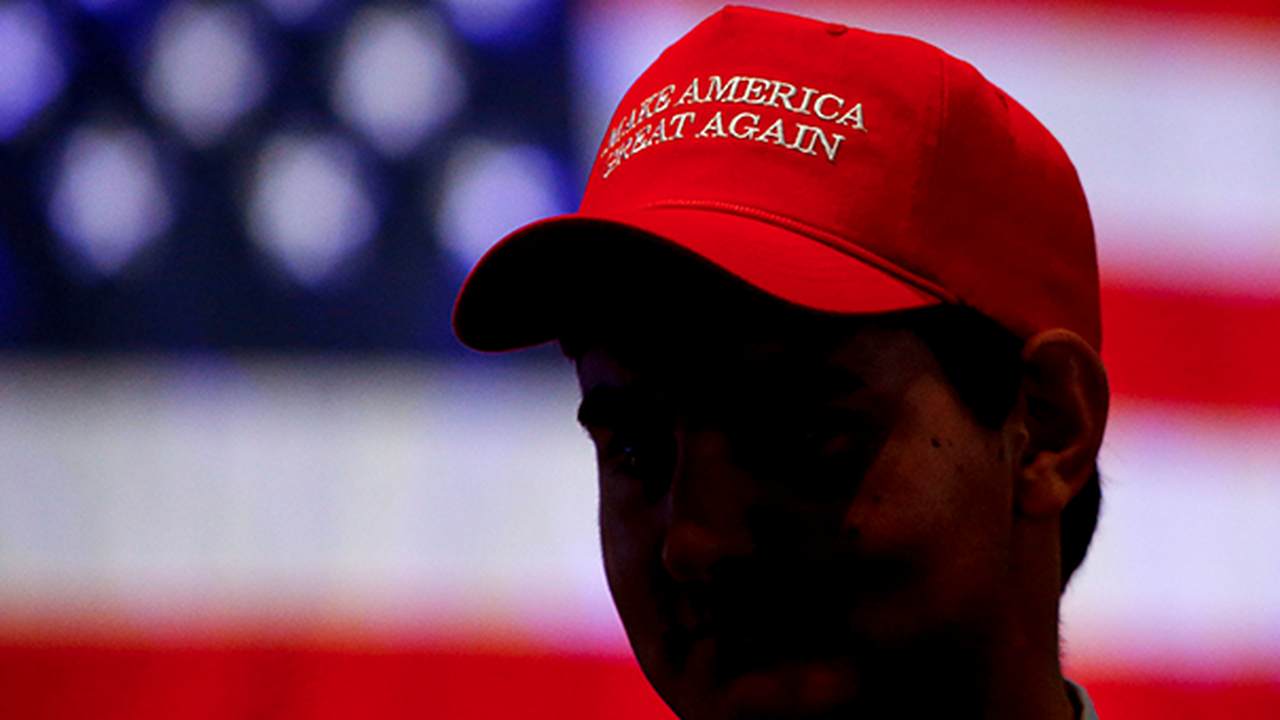 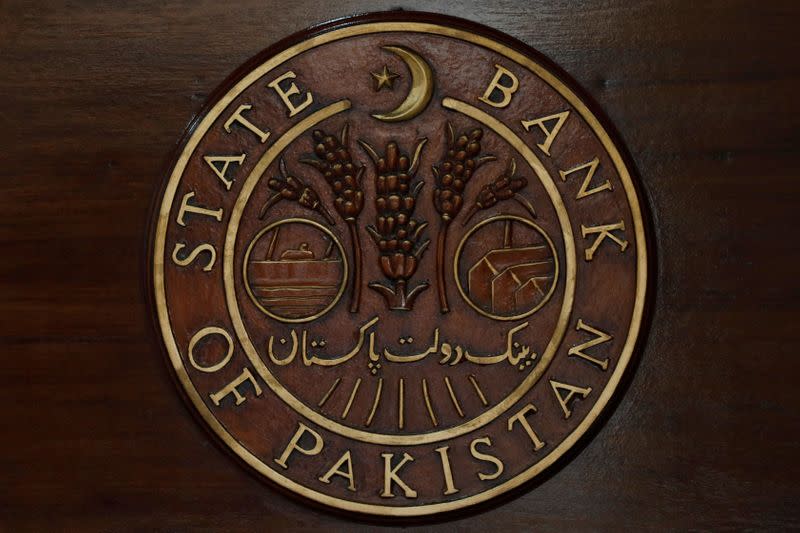