NAB’s offering is different to Afterpay in several ways. It allows customers to repay balances over a longer period of time. It does not charge late fees and it does not charge any merchant fees to the retailer. It will only be offered after “responsible lending” checks are conducted, in the same way that NAB does for credit cards. It can be used anywhere Visa is accepted.

Sally Tindall, director of research at RateCity, said “this card will suit some people and not others. Before signing up, users should factor in the monthly fee and how often they think they’re likely to pay it.

“It is likely to appeal to someone looking for access to credit with training wheels, as they won’t get into a debt spiral, someone who wants to put it in a bottom drawer for an emergency, or someone wanting to make a one-off purchase and pay off over time. But it won’t be for regular use, or for those who are fastidious about paying off debt.”

Asked what incentive customers have to repay given the absence of a late payment fee, Ms Slade said: “We will get experience as we start to deal with customers. Late payment fees are an incentive to remind customers to repay, but we will be doing it in other ways, including text messages.”

The new model could put pressure on other issuers, including Citi, Latitude and Macquarie, to experiment with their offerings. It arrives after Commonwealth Bank moved into the buy now, pay later space with an investment in Klarna and the integration into its bank application. It is another example of growing competition in payment options after PayPal entered the instalment market.

“The NAB StraightUp Visa card provides these qualities and given Australians’ tendency to embrace new ways to pay and manage money we expect it to be welcomed into the market, particularly by younger Australians aged around the 18 to 30 bracket.”

The new card comes ahead of NAB chief executive Ross McEwan’s appearance at the House of Representatives economics committee on Friday. which asked the CEOs of CBA and ANZ last week about pressures on credit card portfolios.

The Australian Securities and Investments Commission has been critical of credit cards, saying in a 2018 report they present a debt trap for more than one in six consumers who use them.

Reserve Bank data released this week show customers have shifted away from credit cards in favour of debit cards and are paying their credit card balances faster during the COVID-19 crisis.

The Reserve Bank this week reported a 10 per cent decline in the number of credit cards on issue over the 12 months to the end of July, and a 14 per cent fall in the value of transactions. Analysis of the RBA data by consultancy McLean Roche found the number of credit cards dropped by 2 million over the past year and Australian consumers have cancelled 5.3 million cards since mid-2017. 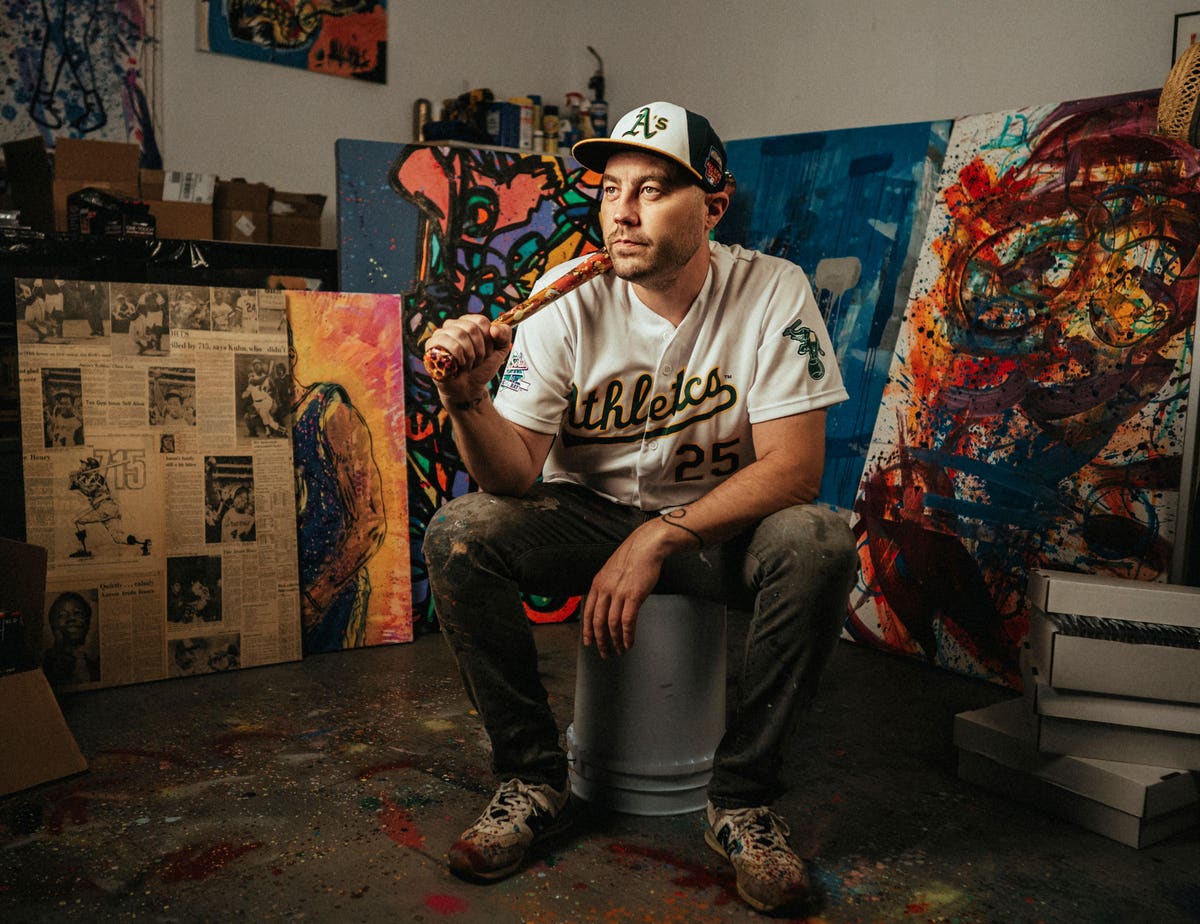