Loralyn Shore wanted to expand her pet sitting and dog walking business, Errands by Lori, and decided selling top-quality pet food and supplies would be an ideal fit.

With over 300 million pets in the United States and pet owners spending more than $10 billion a year on pet food, it’s a business that is expected to keep growing, industry experts say. Healthful and nutritious ingredients in pet food have become a massive trend as pet owners seek the best for their “fur babies.”

Due to the COVD-19 pandemic, many pet owners are spending more time than ever with their pets, and like receiving home deliveries of their pets’ needs.

More: A month after Hurricane Dorian, a miracle is pulled from the rubble by Big Dog Ranch Rescue (with VIDEO)

“The food is all made in Cincinnati and shipped to us,” Geraine said. “We package it in small batches and deliver it ourselves. When we get it, it is seven weeks old. A regular bag of food you get from a store is at a minimum, nine months old.”

As a franchisee, the mother and son own the Delray Beach territory, and serve customers from Lake Worth to northern Boca Raton. They have close to 50 customers. They also will be selling their products Tuesday through Sunday at the Big Apple Shopping Bazaar, 5283 West Atlantic Ave., Delray Beach.

Pet Wants was created in 2010 by Michele Hobbs and Amanda Broughton, who first developed the food for their own dog who had health issues and allergies. It now has 111 franchisees.

The company sources the best salmon, chicken, lamb, brown rice and other ingredients available. There’s no sugar added, no fillers and no animal by-products, corn, wheat, soy or dyes.

Before becoming a franchisee, Shore ordered the food from Pet Wants Palm Beach North, owned by Susan Simpson. Simpson, who delivers from Boynton Beach to Tequesta, has been a franchisee since 2018.  Shore tried the food on her own pets, a Bernese mountain dog named Buster Brown and two rescue cats, Jax and Gemma, and it was a hit with them.

Pet Wants Delray Beach is the family’s third business. Shore started Errands by Lori 15 years ago,  and  she and husband Ryan Shore started Ryan Plumbing, Lake Worth Beach, 20 years ago. Geraine worked there for five years.

“He decided he did not want to do plumbing.  He asked me if he could work for me. We needed to expand. We wanted to stick with the animals, so why not food? We started researching different food companies,” Shore said.

“We went to Cincinnati at the beginning of March right before COVID hit. We were on one of the last flights out of Palm Beach International,” Shore said. “We met the company and loved everybody and how passionate they were about it.”

“After talking with them, we realized this was too good of an opportunity to pass up. We really liked the quality of the food,” Geraine said.

Marketing has been by word-of-mouth and by telling customers of both Ryan Plumbing and Errands by Lori about Pet Wants.

Bill Murrell, a retiree who lives next door to the Shores, said Bayer, his eight-month-old golden retriever, was beginning to dislike the food he was being fed.

“I was feeding him one of the popular commercial brands, a high-end brand. He was OK with it, but he began to lose interest in the food. I was trying to find different ways to doll it up a little bit to keep his interest. When I saw what Lori was doing, I tried a sample bag on him, a pound or so, around 4 p.m. He had eaten the entire bag by the end of the evening,” Murrell said.

Murrell said he finds the prices comparable to other high-end dog food. Chicken and rice, for example, is $2.70 a pound.

Oneyda Polanco of Delray Beach, said her dog Lexi, a Labrador, was suffering from dry skin, but since Lexi started eating the Pet Wants food, her skin and fur look better.

Dawn Nelson, a paralegal who lives in Boynton Beach said her cat, Gracey, loves the food.

“I think it is good to use a local company and help out the community. I had been purchasing from Amazon and then Chewy. It is easier to do it online than go to the store,” Nelson said. “What I liked is she doesn’t just leave it on the doorstep. She cares. She sets up a delivery time.” 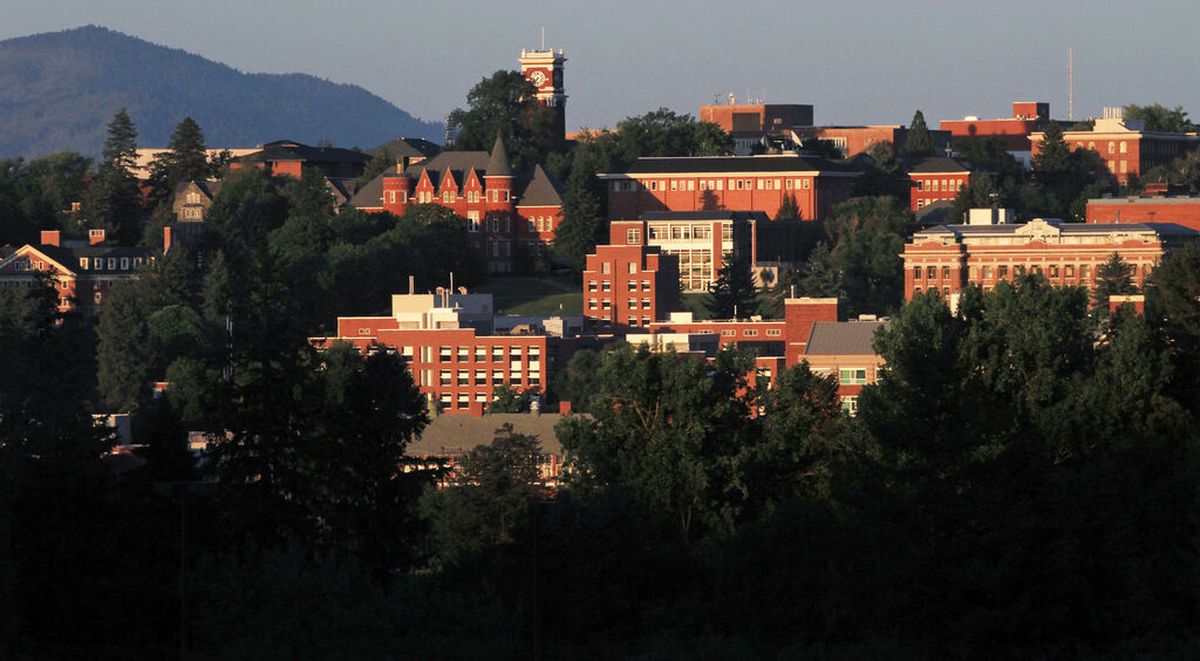