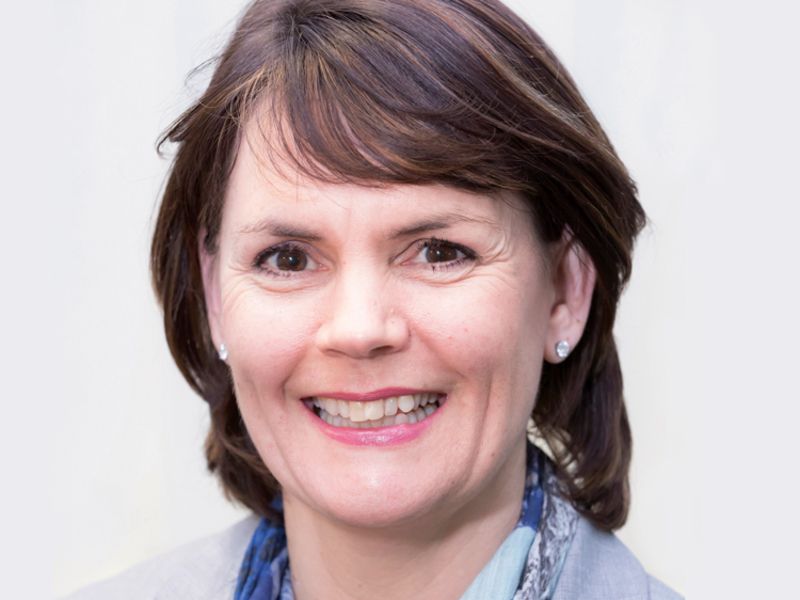 Multiemployer plan providers in the U.K. are winning more defined contribution business as sponsoring employers have been more decisive about outsourcing under the pandemic-induced lockdown.

The heightened interest comes as U.K. employers were already increasingly considering outsourcing plan assets to multiemployer plans, known in the U.K. as master trusts, to cut costs at a time when the government has been increasing trustee duties and decreasing support.

Large corporations as well as small and medium employers’ expenses for running defined contribution plans expanded in 2015 when the U.K. government canceled refunds used to offset costs associated with running the plans. The UK Department for Work and Pensions estimates that employers are missing out on the equivalent to £14.3 million ($19 million) per year due to this change. Industry sources said employers pay between £400,000 to £1 million ($517,000 to $1.3 million) each per year to cover administration, risk management, advice, and legal and compliance costs.

But the trend to eliminate the management of in-house plans gained additional momentum in 2020 as new U.K. rules increased the breadth of resources needed to meet disclosure requirements. Sources said the push to implement climate change strategies into portfolios effective Oct. 1, 2019, report on them from Oct. 1, 2020, as well as to vote at annual general meetings and engage with companies, is requiring resources that plan trustees don’t have or can’t afford.

Additionally, on Sept. 11, a new set of requirements was proposed that could further increase the burden on trustees of plans with less than £100 million in assets.

Under the proposal, the government is going to require trustees starting in October 2021 to disclose how investments help plan participants improve their retirement outcomes. The government wants smaller plans that can’t offer value-for-money investments to wind down or consolidate.

Sources said that the additional pressure on plan executives from these regulations has accelerated conversations about outsourcing, while the raging pandemic has prompted plan sponsors to expedite decisions.

Fiona Matthews, managing director of LifeSight, the defined contribution master trust of Willis Towers Watson PLC in London, said in a telephone interview that outsourcing to master trusts is increasing as the COVID-19 outbreak has changed how business meetings are conducted and how many people attend them, making it easier to reach a decision on whether to outsource the plan.

During the pandemic, the firm is pitching to clients online via Microsoft Teams. Ms. Matthews explained that plan sponsors, trustees and advisers pre-pandemic all had to meet in one place to attended a pitch meeting – a challenge because meeting participants could be based in different locations and because of the time involved in organizing logistics.

Since the pandemic accelerated and meetings have moved online, “we can do it in 90 minutes,” she said, referring to pitching for business.

“There is less time between the pitch happening and the decision being made,” she added. Ms. Matthews said the firm did its first online pitch in March.

“We wouldn’t have had 18 people on it if it wasn’t for the pandemic,” she said. “We won (a client) yesterday (Sept. 24), which took less than six months,” she added, by way of example. She declined to name the plan sponsor but said that LifeSight added three new employers in September alone. 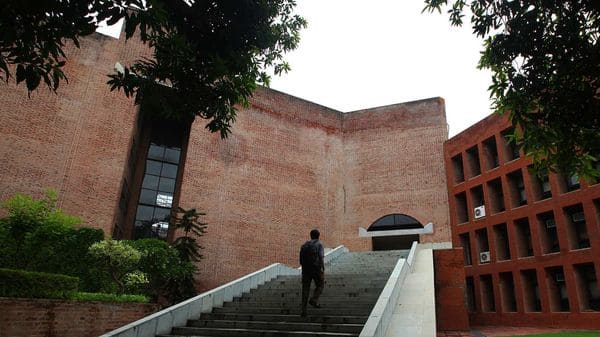 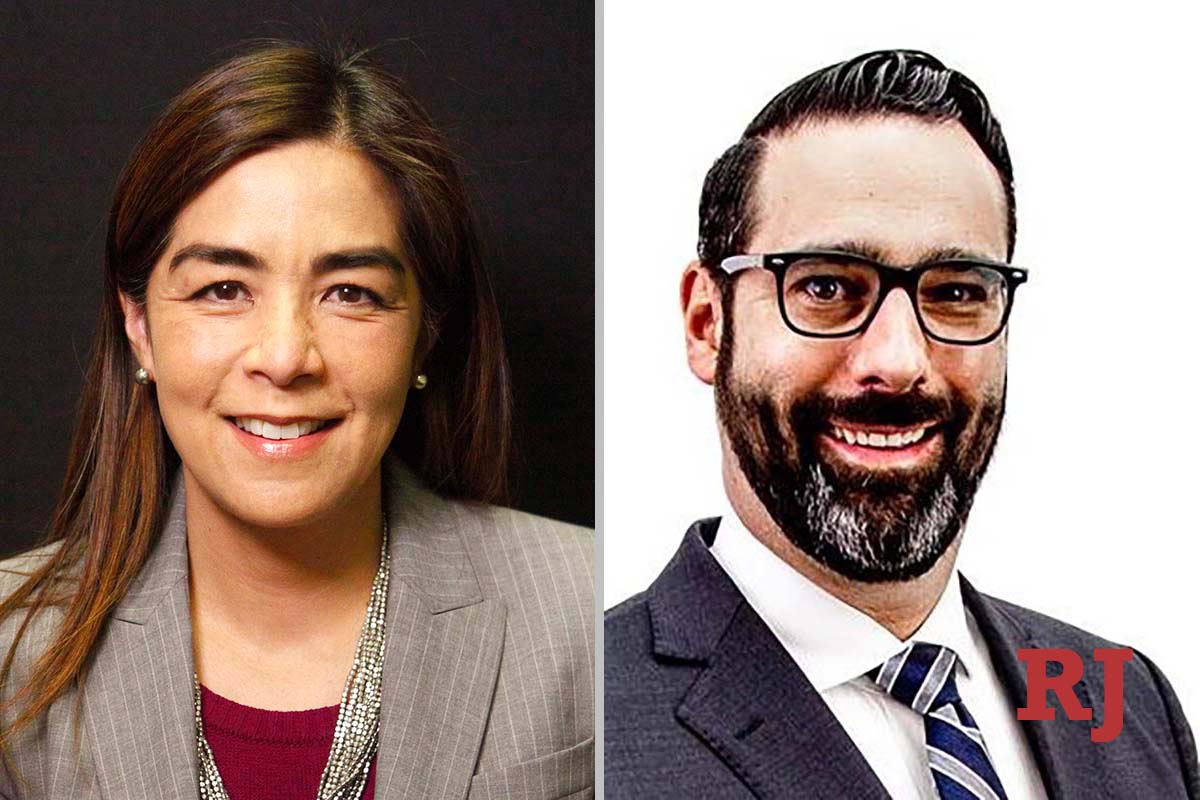