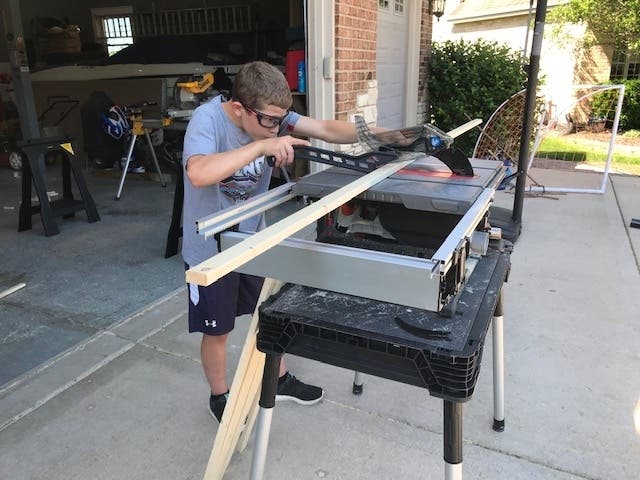 MOKENA, IL — While at home remote learning, 14-year-old Mokena resident Seth Mendoza has learned a new skill. The Martino Junior High School student has learned about wood-working, and has even started his own business making homemade wooden flags.

Kelly Mendoza, Seth’s mom, said her son is now customizing the flags and has had a variety of requests.

“Seth is the kind of kid that can’t sit still,” Kelly said in an email to Patch. She said he would have his remote learning work done early, so his dad started to teach him woodworking skills.

“I started off by making a flag for our family, and a neighbor liked it and asked about it,” Seth told Patch With word of mouth, other neighbors began asking for flags, as well as family and friends.

Seth’s dad, Mike, was a U.S. Marine, who was injured in Iraq in 2006. The family has been involved with the Semper Fi Fund ever since, and so a part of proceeds from Seth’s sales has gone to the fund, as well as area children’s hospitals.

Kelly said the family is “very patriotic” so making flags was fitting for Seth.

Most recently, Seth donated a thin blue line flag to the Mokena Police Department, and has plans to donate flags to his school and the Mokena Fire Protection District as well.

Seth makes the flags entirely himself; cutting the wood, torching it and painting it. He also uses an engraver and different types of machinery for some flags.

Seth also uses proceeds to help fund his wrestling expenses. He has been named “Wrestler of the Year” twice, and hopes to wrestle in college as well as make the Worlds team, Kelly said. In the future, Seth also wants to be a pilot. 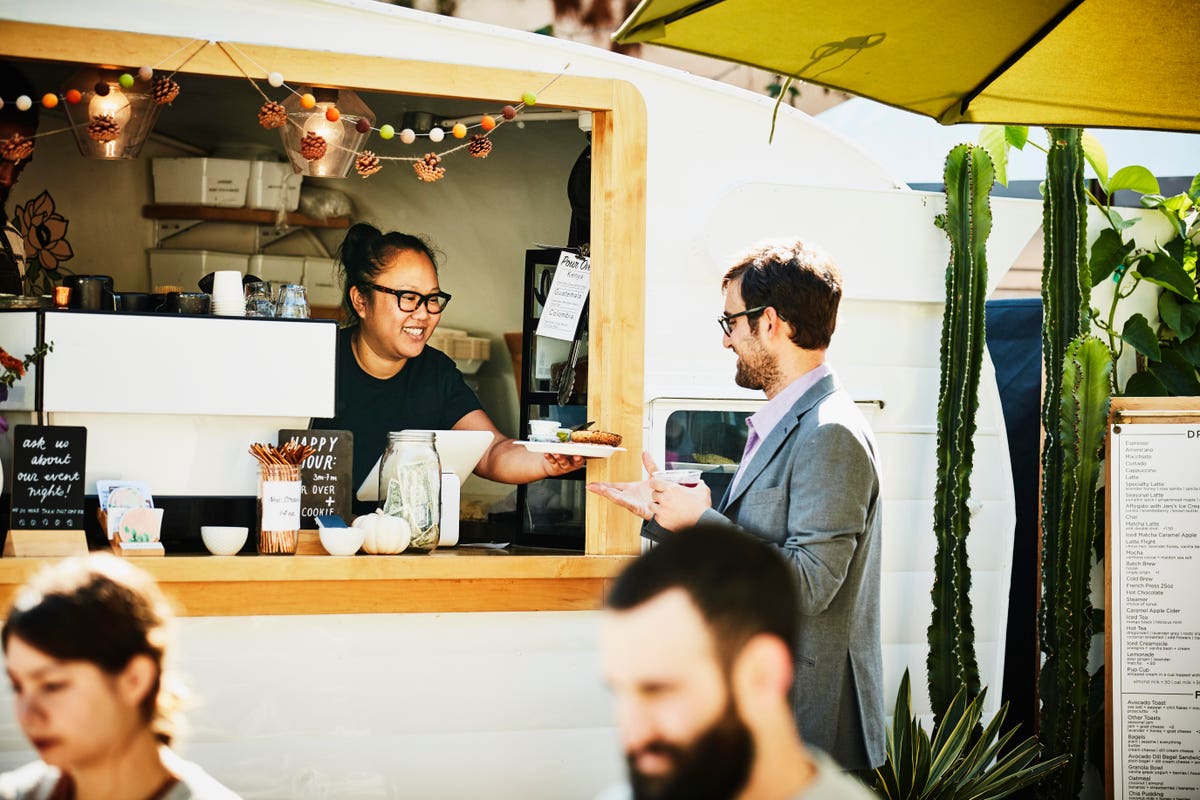