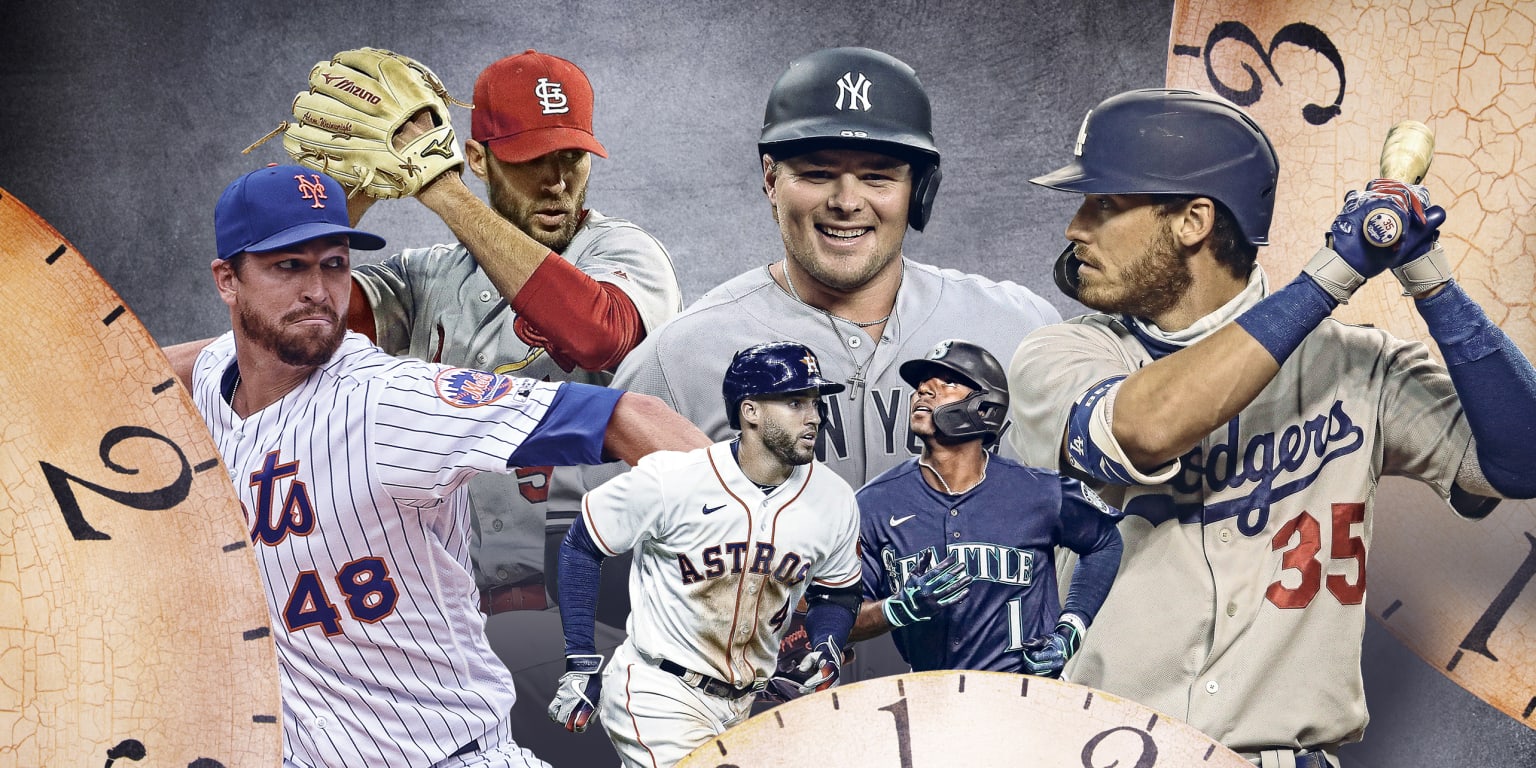 MLB final week: What to watch for

There are playoff spots on the line, injuries to keep an eye on and home-field advantages up in the air. The Marlins are on the verge of pulling off what would amount to a little bit of a baseball miracle.
The Cardinals would be in that conversation as well. The

There are playoff spots on the line, injuries to keep an eye on and home-field advantages up in the air. The Marlins are on the verge of pulling off what would amount to a little bit of a baseball miracle.

The Cardinals would be in that conversation as well. The Mariners are still alive and happen to have three games against the team they need to catch.

While Shane Bieber is the runaway frontrunner for the American League Cy Young Award, the final week likely will have an impact on the voting for every other award.

So, get ready for one of the most interesting final weeks of a season that has been fascinating, challenging and unlike any other we’ve experienced. With so much unfinished business, here are seven things to keep an eye on:

1. Yankees are The Team You Do Not Want to Face.
They are playing their best at the right time. That’s what a 10-game winning streak with 30 home runs and nearly 9 runs per game will do for a team. Luke Voit and DJ LeMahieu are hot, Aaron Judge and Giancarlo Stanton are back and a 1-2 of Gerrit Cole and Masahiro Tanaka has given the Yankees the look and feel of a team that will be playing a long time in October.

2. National League race is insane with at least 6 teams fighting for 4 spots.
The Marlins, Cardinals, Phillies, Giants, Reds and Brewers are within shouting distance of one another, and if you can figure out a favorite, good luck. The Brewers loom large with three games at Cincinnati and five at St. Louis. The Reds finish the season with three games at Minnesota against a team that could still be fighting for home-field advantage. As for the Cardinals, glad you asked.

3. If the Cardinals make the playoffs, someone ought to make a movie.
Who would play Adam Wainwright anyway? OK, never mind. First things first. Because of a 16-day COVID-related break, the Cardinals could play 55 games in 45 days when a potential makeup doubleheader against the Tigers is factored in. Nothing new there. They’ve played three doubleheaders this week and six in 15 days with another scheduled for Friday against the Brewers. Through it all, they’re 25-24 and still have a chance to grab second place in the NL Central. No matter how it turns out, they’ve done themselves proud.

4. You didn’t have Astros-Mariners as a critical series, did you?
The Mariners could still grab second place in the American League West and a guaranteed playoff berth. They’re three games behind the Astros in the loss column with a final week ahead that includes three home games against Houston and four at an Oakland team that will be fine-tuning for the postseason. Seattle isn’t making much of a case for itself, having lost four in a row and seven of 10 before Saturday’s win. But the Astros are staggering to the finish line, having gone 5-11 since Sept. 4.

6. If Cody Bellinger is fixed, will the Dodgers roll to their third NL pennant in four years?
Even when the 2019 NL MVP wasn’t hitting, the Dodgers still scored runs in bunches as Mookie Betts, Corey Seager, Chris Taylor and others did their thing. Now with Justin Turner back in the lineup and Bellinger hitting over .400 the last week, the Dodgers have solidified the Best Team in Baseball designation they’ve had since Opening Day.

7. Injury recoveries that could change the races: deGrom, Hoskins, Yastrzemski, Odorizzi.
Plenty is riding on Jacob deGrom’s recovery from a hamstring spasm that forced him to exit his last start after pitching two innings. For one thing, the Mets probably can’t make the playoffs if deGrom isn’t healthy in the final week. For another, his quest for a third straight NL Cy Young Award could depend on it. Likewise, the health of Jake Odorizzi (blister), Rhys Hoskins (arm) and Mike Yastrzemski (calf) could have an impact on the final week.