Ron Rivera continues to support Dwayne Haskins a day after the quarterback’s four-turnover game, only this time it came with a qualifier.

Washington’s coach said he believes there is eventually a “cutoff point” in the long-term evaluation of a young quarterback such as Haskins, though he will remain the starter Sunday against the Baltimore Ravens with Washington on a two-game losing streak.

“He’s developing, but we’ve got to continue to see positive growth. We can’t see a regression,” Rivera said Monday. “The one thing he has to understand is there’s a certain point where you’re no longer a rookie. Again, to me he’s still learning and growing. But there’s a point where, hey, you know what, you should be more positive with your throwing plays.”

Haskins’ three interceptions in the 34-20 loss to the Cleveland Browns were his first three of the season. The Browns turned each of them into a touchdown, which proved to be the difference in the game. Haskins also lost a fumble, as did rookie running back Antonio Gibson.

Washington only committed two turnovers in its first two games, so the question becomes: Was Sunday’s lack of ball security a blip on the radar or a sign of bigger trouble brewing? There’s still time for Rivera and the offense to sort out the answer.

“You’re not gonna win football games if you don’t win the takeaway battle,” Rivera said after the game. “I believe in that. Unfortunately, we didn’t get enough turnovers back to help ourselves either.”

Rivera said the game film showed that Haskins stared down intended receivers on some of his interceptions rather than progressing through his reads and looking off defenders. He wanted Haskins to slow down both his reads and his throwing mechanics – but he stopped short of saying Week 3 marked a step backward for the second-year QB.

It was not a complete wash for the offense, which bounced back from scoring only 15 points in Week 2. Starting faster was a point of emphasis from the coaching staff all week, and the offense managed exactly that with a 75-yard touchdown drive in the first quarter to score the game’s opening points.

More skill players got involved in offensive coordinator Scott Turner’s schemes, with a whopping seven players running the ball at least once. While slot receiver Steven Sims Jr. didn’t see any targets in the passing game, undrafted rookie Isaiah Wright made his pro debut and caught four passes for 24 yards.

Besides the turnovers, Washington has not fared well when matched up against strong rushing attacks. The team gave up 158 yards on the ground to Cleveland after allowing 160 in Week 2 to the Arizona Cardinals.

Montez Sweat, one of Washington’s 2019 first-round draft picks, turned in one of his best career performances to date.

“Montez showed that he’s going to be a force to be reckoned with,” Rivera said after the edge rusher had a sack, four quarterback hits and two tackles for loss.

Washington has 13 sacks through three weeks, second most in the NFL and the franchise’s best three-game start in that category since 1983. Sweat is one of eight players to contribute at least a half sack thus far.

Starting safety Troy Apke remains vulnerable on the back end. A week after the Cardinals picked on him in the passing game, Apke played somewhat better, but failed to tackle Nick Chubb as he powered into the end zone for the Browns’ first touchdown. Still, Rivera felt he saw improvement.

Rivera did not have updates Monday morning about defensive linemen Chase Young and Matt Ioannidis, who left Sunday’s game with groin and arm injuries, respectively. Young watched the second half from the sideline in street clothes, his right leg wrapped, and later tweeted that his injury was “nothing major.”

Wide receiver Dontrelle Inman injured his left wrist in the fourth quarter, cutting short a two-touchdown performance. Rivera said Inman’s X-ray came back negative and that he did not suffer a fracture.

6.2 – Haskins’ passing yards per attempt this season, which ranks 31st among all quarterbacks to start at least one game.

A matchup with the area rival Ravens looms in Week 4. The front seven needs to get healthy, and the entire defense must learn from the mistakes it made against dual-threat quarterback Kyler Murray in Week 2 before taking on Lamar Jackson. 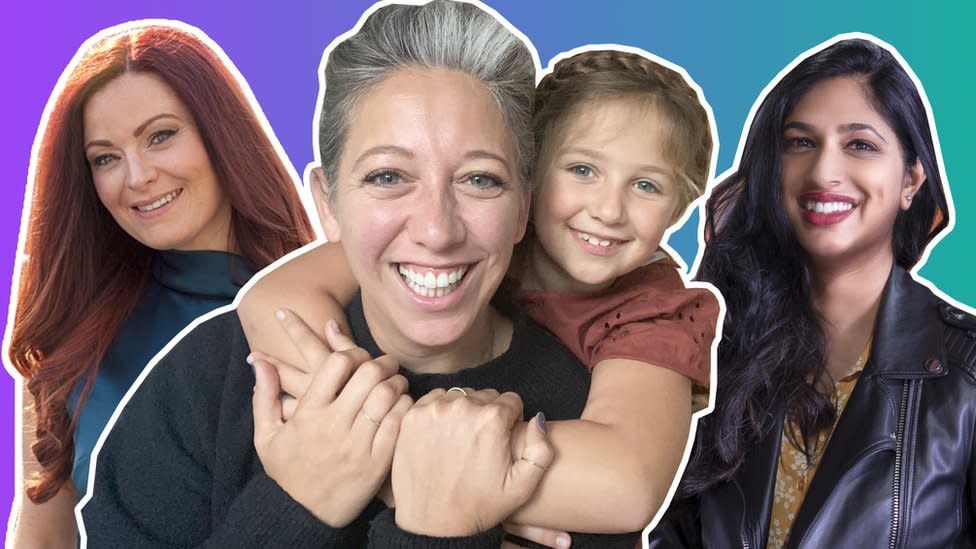