I very much admire Microsoft’s recent lurch toward humanity.

When it came to the pandemic, for example, Microsoft wasn’t slow in ensuring the safety of its staff. The company was also proactive in researching just what effect working from home was having on its employees. (Spoiler: Not entirely positive.)

Moreover, having seen Zoom become a brand name, a verb, and a lifestyle, Redmond took great and swift pains to make people realize there’s an alternative — some would say a better one — called Microsoft Teams.

You’ve seen it, perhaps, during NBA games. People pretend to be together when they’re not.

Redmond even offered subtle mockery of Zoom, in order to make Teams seem like the more secure option used by the world’s sensible people.

The company’s latest idea, though, may give many pause for thought.

As my colleague Mary-Jo Foley reported, one new feature of Teams — coming in 2021 — seems to be the Microsoft Virtual Commute.

I can already feel your shoulders rising toward your ears. Is Microsoft really going to make you sit on a virtual bus, while virtual passengers listen to actual loud music while cutting their virtual toenails?

I very much hope not. The intentions here seem pure enough. This is an attempt by Microsoft to protect your mental health.

Yet what about the word commute feels uplifting?

The Wall Street Journal offers: “The virtual commute feature is designed to help people mark the start and end of their working day, a more difficult prospect for those working at home.”

It is, indeed, difficult as employers are taking liberties to squash the (remaining) liberties of employees. Microsoft itself discovered that more than half of company IMs were being sent between 6 pm and midnight. (And somewhere, Bill Gates smiles.)

Behind the virtual commute idea seems to be research suggesting that many people actually miss their commute. They say it offered them a chance to wind down.

I’d like to believe this, of course. But when I look at traffic jams at commute time — they’re building up again here in the Bay Area — I worry that commutes tend to resonate with stress rather than its opposite.

More troubling, perhaps, is what Microsoft would actually like you to do during this virtual commute. Kamal Janardhan, general manager for workplace analytics and MyAnalytics at Microsoft 365, told the Journal that users will be asked to write a list of things they expect to accomplish during the day.

In the distant days when I commuted, the sole thing I wanted to do was not think about work. I wanted to read the news or a novel in which someone was brutally murdered.

Here, though, Microsoft seems to believe your commute should already involve thinking about work. Is that really the road to wellness?

There’s a very thin line between a nag and a psychologist. When technology nags, I often find it deeply annoying. When a psychologist tells me my issues aren’t my fault, I’m deeply grateful.

Of course, working from home has many difficult elements, especially for those with children — or partners who have an entirely different, and louder, work persona.

I’m not sure, though, that the concept of a virtual commute solves too many real issues. What people need is a break from it all and especially a break from the constant exposure to screen-based, work-centered attention. Some companies seem to find that hard to grasp. Why, more than one company forces employees to have their Zoom open literally all day.

Microsoft’s virtual commute is clearly a work in progress, and I very much hope it makes progress. I’m concerned, though, that this is technology taking up even more of people’s time on work when they’d rather just switch off. Entirely. How about a setting where your all your Microsoft work-related services simply stop working at a certain time?

Here, instead, is a concept that still wants you to complete a one-click questionnaire in the evenings — and then offers you a 10-minute Headspace meditation session. You’ll surely need it.

The logic still seems a little too Techworld and not enough Real World.

Do I really need a machine to tell me “Way to go!” when I finish a task? The virtual commute is said to do this.

Some, too, will be concerned that this additional connection to your mental innards will create (even more) data that goes to, well, your employer.

Technology doesn’t solve everything because it can’t. Perhaps one solution would be to allow employees to take complete breaks from their screens and just breathe.

It’s a quaint idea, I know. 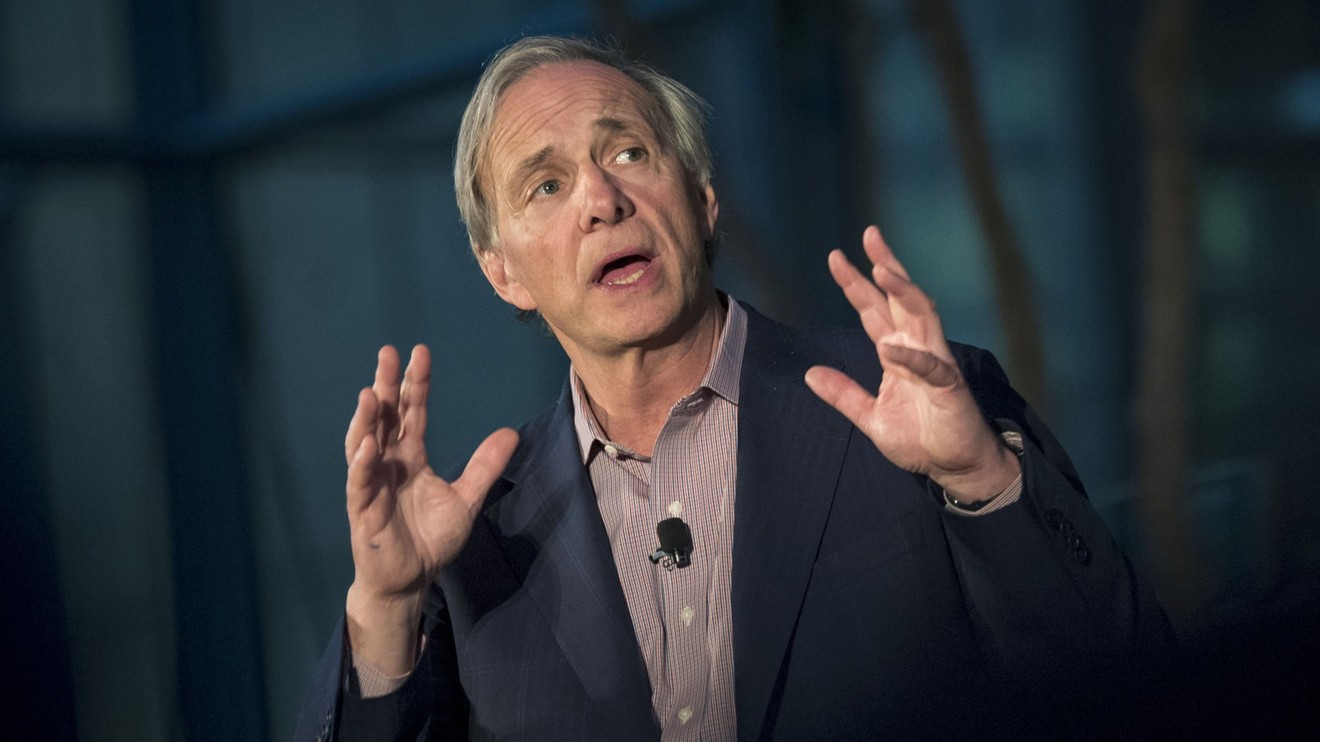