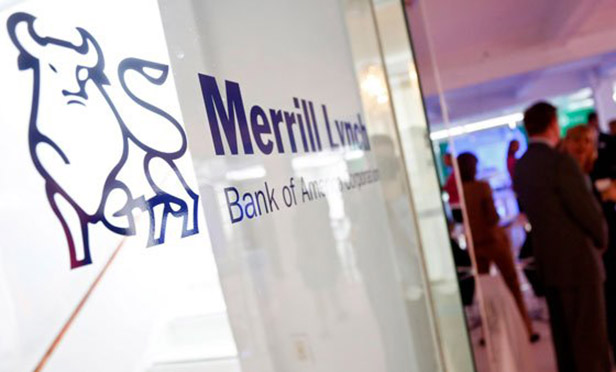 One month after the retirement of Jennifer MacPhee from her role as head of Merrill Lynch’s training program for more than 3,000 financial advisors, Bank of America has tapped two co-heads for the effort across both the Consumer and Wealth Management operations, which include about 20,000 advisors. The move seems aimed at further boosting the movement of both people and products across the bank.

Meanwhile, Merrill Lynch has created the Advisory Division to focus on developing “early career advisors” within its Wealth Management business in yet another step that puts less emphasis on the recruiting of veteran advisors and more on developing talent from within the bank.

Eric Schimpf — a 26-year Merrill veteran and most recently head of the Southeast Division — is now in charge of the Advisory Division. He also will co-lead the advisor development program with Matt Gellene, head of BofA’s Consumer Client Management, which has some 20 million “preferred clients.”

“We’re restructuring here in a pretty significant way,” the firm said, adding that managers and others who’d earlier worked with MacPhee now report to Schimpf.

The news comes about six weeks after Merrill put a short-term halt to cold calling by advisor trainees in response to outreach-related violations, according to Business Insider, which obtained a copy of an internal memo written by MacPhee. Both MacPhee and Merrill have said her departure is unrelated to the violations.

On Tuesday, the firm said it intends to resume such outbound calling activity in the “not too distant future as the new team and its approach settle in.”

In a memo, Merrill Lynch President Andy Sieg and BofA Preferred and Consumer Banking and Investments President Aron Levine explained that these changes should, for instance, help “establish a natural progression from initial onboarding to advanced training and development of a subset of Consumer Financial Solutions Advisors leading to advisor roles in Merrill Lynch Wealth Management” or the Private Bank.

The FSAs, according to the firm, give it “the ability to bring really important new talent into the company, and especially very diverse talent … and female talent,” it said Tuesday.

Gellene will continue to manage several thousand FSAs across the bank’s different channels, while Schimpf will be in charge of the three “entry points” for those seeking to become Merrill Wealth advisors: the Financial Advisor Development Program Performance Organization, the Advisor Growth Program and the bank’s Community Markets strategy.

Both executives will supervise HNW and UHNW referrals from the bank’s digital operations, such as Merrill Edge, and its financial centers, to Wealth Management advisors.

Overall, the firm says individuals coming out of its development program from internal roles across the bank “are outperforming” those it hires externally in terms of their work as standalone advisors.

Still, Merrill says the new approach “does not reflect any change of the strategy or emphasis in terms of the importance” of its advisor trainee program. 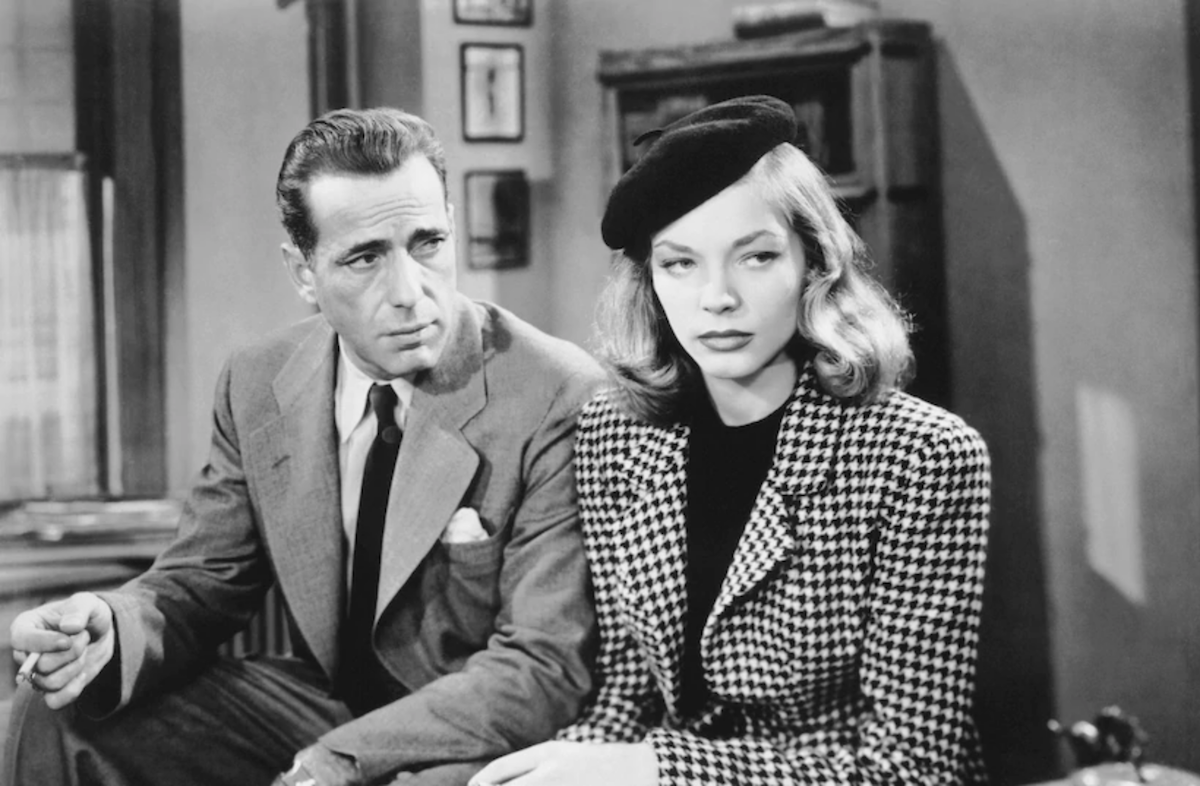