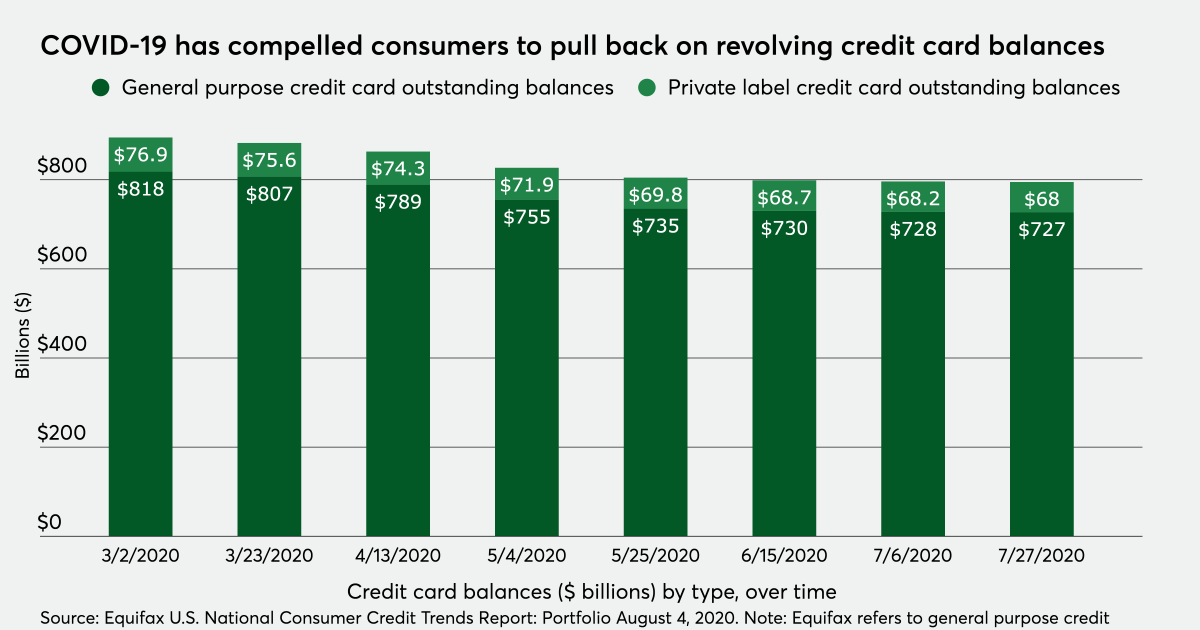 There is a war brewing in the buy now, pay later (BNPL) market, and Mastercard is working with TSYS to bring in a slew of new players — credit card firms.

The products will enable Mastercard credit cardholders to split transactions into installments before, during or after checkout.

“Today’s consumer is looking for increased choice in how they manage their finances and spend while still demanding a seamless, secure checkout experience whether in store or online,” Jess Turner, executive vice president of North America product and innovation at Mastercard, said in a press release. “Our work with TSYS, in conjunction with our wider point of sale financing ecosystem partners, helps improve the consumer checkout experience and enables issuers and merchants to benefit from increased consumer acquisition, loyalty and approval rates while decreasing cart abandonment.”

Mastercard acquired BNPL lending platform Vyze last April in a bid to get into the $1.8 billion POS lending market (a figure it attributed to Accenture). Unlike Afterpay, Affirm, PayPal and others, Vyze does not directly lend to consumers. Instead it is a marketplace for others onto which they can offer their solutions to retailers and customers. A similar competitor would be Divido, which is based in London and operates in Europe. Afterpay is also a partner of Mastercard.

While the Mastercard-TSYS offering is highly configurable and some features may not be offered by all Mastercard credit card issuers, the product copies some elements of BNPL rival Splitit’s main offering. That is, Splitit allows a customer to use their existing credit line to make installment purchases at zero interest and no fees over time.

The key reason so many companies are interested in getting in on the BNPL market as it is exploding in popularity is that it addresses two major issues: Many young consumers don’t have access to credit cards or want to accumulate long-term card debt, and since COVID-19, many U.S. consumers have pulled back from the credit card market, leaving card issuers reeling as good credit customers are using their cards less.

Solutions such as Pay in 4 and Afterpay will take a purchase and break it into four installments that are charged to a consumer’s debit or credit card in equal installments every two weeks. Most require the first payment at time of purchase.

Merchants like BNPL, especially the four-payment product, because it allows them to get paid upfront with no added risk, and the fees are typically lower than credit card discount rates. Consumers see it as an alternative to using a credit card; Afterpay has noted that about 90% of its U.S. customers have their installments charged to their debit cards.

On the lending side of the BNPL market, Affirm, PayPal, Klarna and others offer traditional installment loans, many with promotional rates for periods ranging from three months to 36 months. These are also targeted toward consumers who eschew traditional credit cards, particularly Gen Z and millennials, by giving them access to short-term credit without having to apply for a credit card.

While many of the competitors operate in other countries, most have begun to open up shop in the U.S. where using credit to make purchases is very common, even in the form of a deferred charge to a debit card. It’s also attracted significant investor attention. After Klarna opened its operations in the U.S., Snoop Dogg made an investment in the private Swedish company. 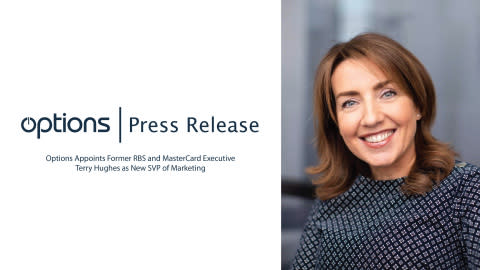 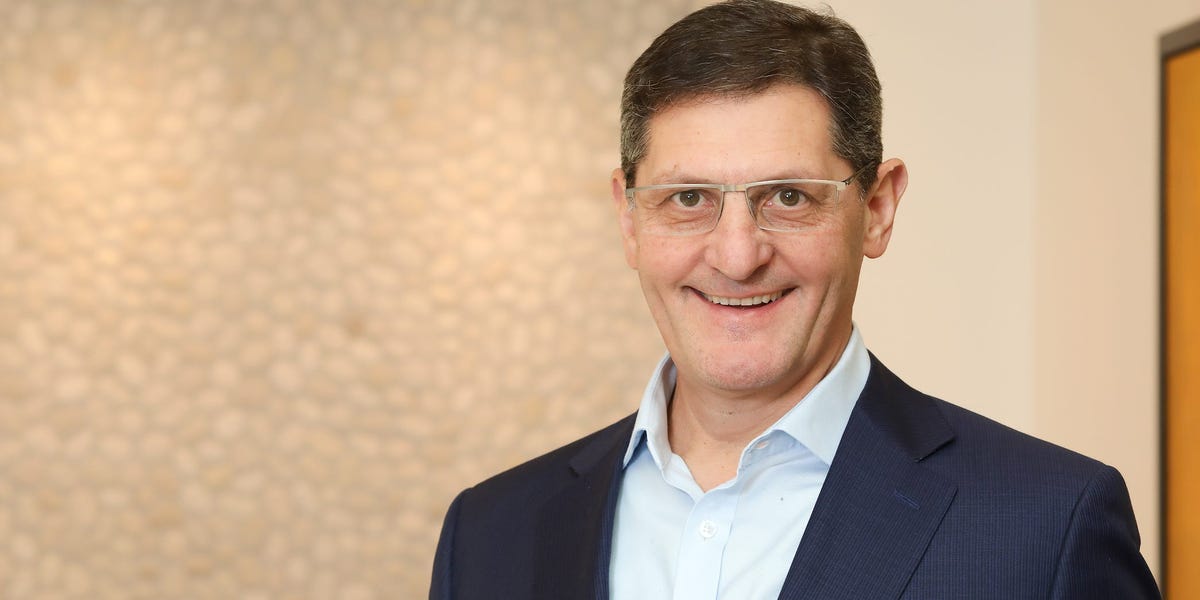 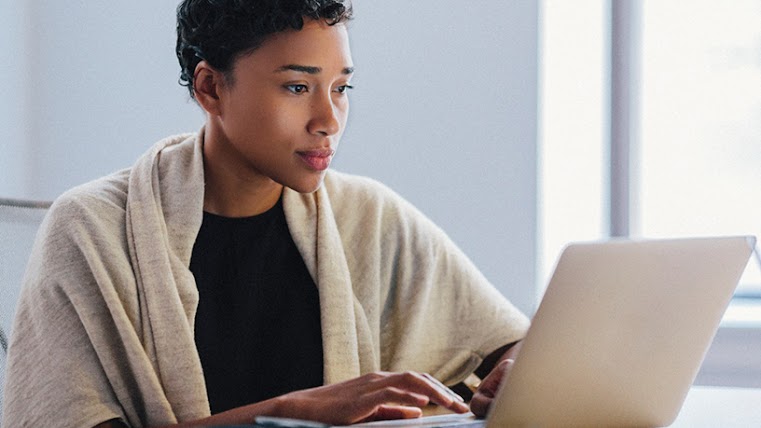