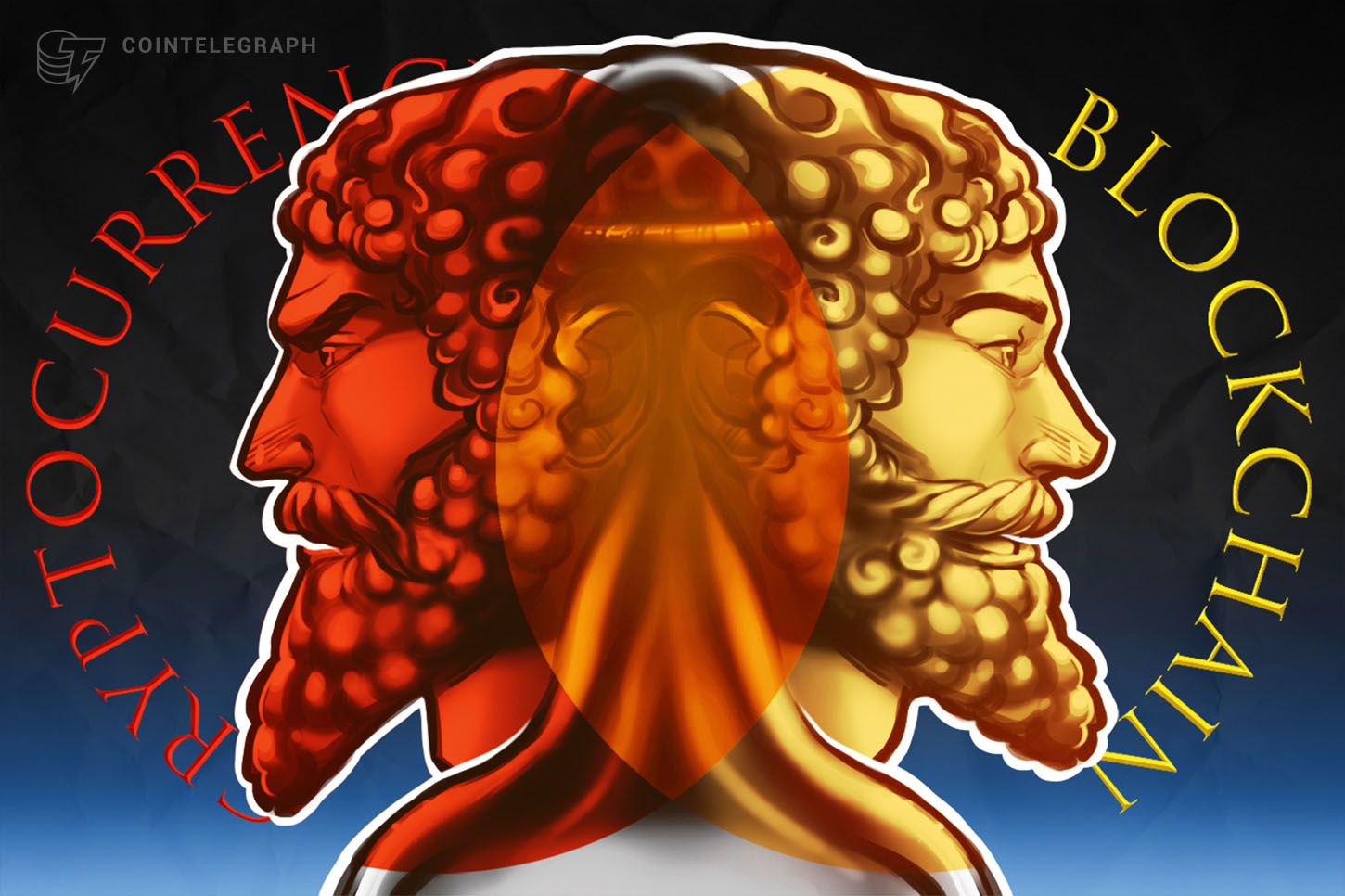 Mastercard announced on Wednesday the release of a proprietary tool targeted to central banks that wish to test their Central Bank Digital Currency, or CBDC.

Over 70% of central banks are entertaining the idea of a digital currency in some form, a Bank of International Settlements report noted. While few have moved into actual concept and experimentation, the tool released by Mastercard aims to make testing simpler.

The tool simulates various types of transaction environments to let central banks evaluate CBDC use cases. It mimics the issuance, distribution and exchange of CBDCs between banks, financial services companies and consumers.

Mastercard called for partners to use the platform to evaluate the effectiveness of CBDC’s technological designs, proposed use cases and the interoperability with existing payment methods.

Curiously, one of the possibilities of the virtual sandbox is demonstrating “how a CBDC can be used by a consumer to pay for goods and services anywhere Mastercard is accepted around the world.”

CBDCs would allow central banks a direct bridge to consumers, avoiding the necessity to go through commercial banks for distributing and collecting money. Some designs are however focusing only on institutional money transfers. Mastercard’s platform appears to be geared for both.

Mastercard can often be seen engaging in various types of distributed ledger technology, including an initial commitment to the Libra consortium in 2019. Later that year the company left the association, primarily citing regulatory headwinds as motivation.

Mastercard’s CEO has also been somewhat critical of CBDCs due to their proposed siloed nature. One of the goals of this tool could be indeed to show central banks the benefits of interoperability, which could perhaps guarantee Mastercard’s continued relevance as payments evolve.

Mastercard’s research and development often involves blockchain or DLT, while its card division has gradually warmed up to crypto-based cards along with its chief rival Visa. 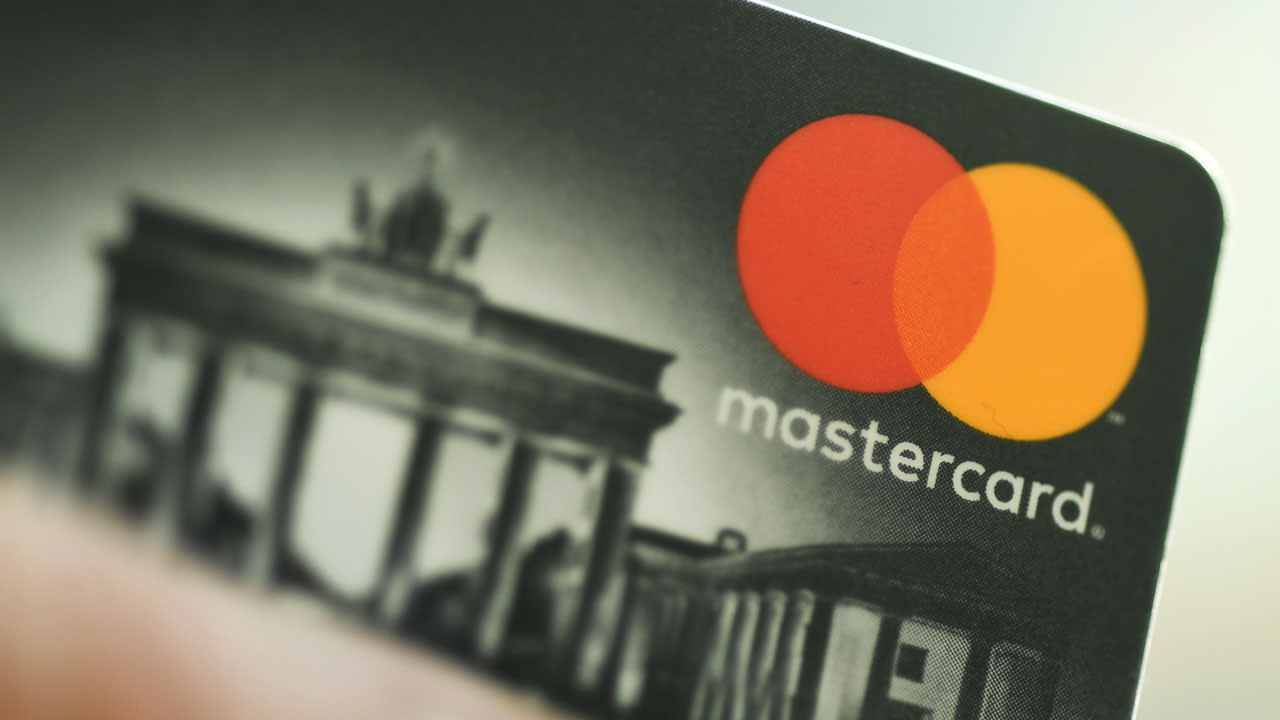