A new Mastercard initiative aims to improve online transaction clarity so that customers can know exactly who they purchased from, according to a press release Monday (Sept. 28).

The release pointed to the confusion around looking at one’s online statements, which can often be filled with brief purchase titles and uncertain or unrecognized transactions. This can lead to consumers contacting their banks, which could incur costs and waste time with unnecessary chargebacks.

Mastercard, through its collaborative fraud and dispute resolution technology Ethoca, will now offer a new version of online statements with added logos and clear business names for each transaction. The release said doing so is a way to both clear up confusion for customers and also to allow brands a way to establish more presence.

A study commissioned by Ethoca showed that 96 percent of U.S. respondents wanted more details on their transactions and that almost 25 percent of transaction disputes could be avoided by adding those details, including merchant logos, the release said. Global chargeback volume, the study showed, will reach 615 million by 2021, largely coming from customers frustrated and disputing transactions, the release said.

Johan Gerber, executive vice president of cyber and security products at Mastercard, said the greater digital dependency of the coronavirus era made this new development necessary.

“With greater digital dependency, having real-time purchase details is critical for consumers, merchants and card issuers alike,” he said, according to the release. “We continue to collaborate with industry partners to bring clarity and simplicity before, during, and after transactions. By enriching transaction details, merchants can alleviate friendly fraud, reduce chargebacks and improve the customer experience.”

Banks, corporates and even regulators now recognize the imperative to modernize — not just digitize —the infrastructures and workflows that move money and data between businesses domestically and cross-border. Together with Visa, PYMNTS invites you to a month-long series of livestreamed programs on these issues as they reshape B2B payments. Masters of modernization share insights and answer questions during a mix of intimate fireside chats and vibrant virtual roundtables. 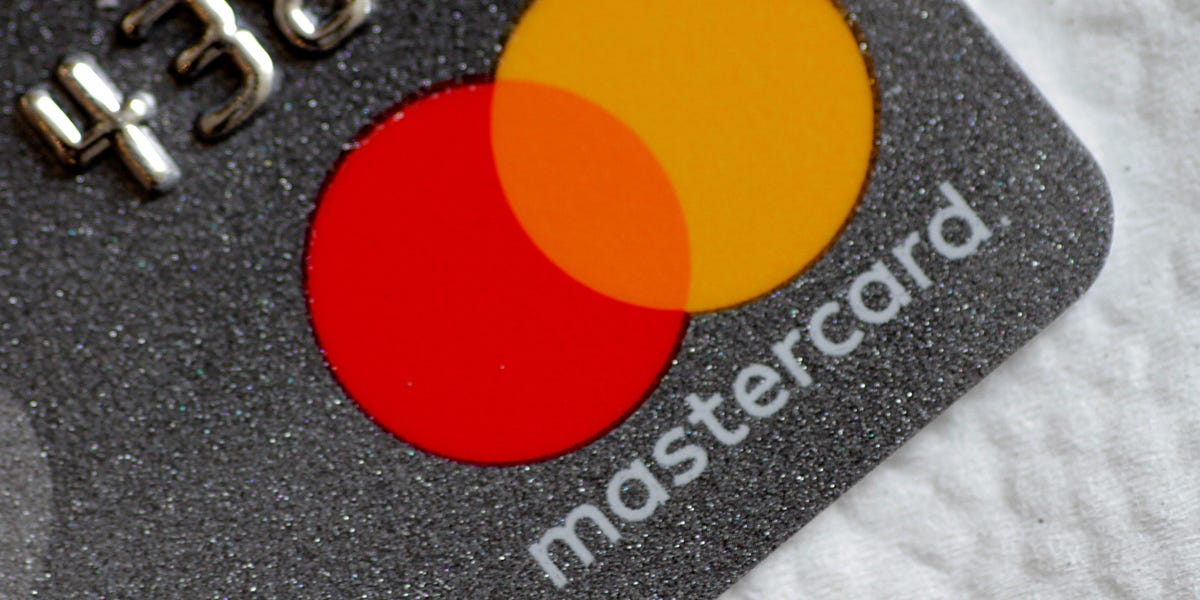