The Cubbies entered play on Friday as a heavy -550 favorite at PointsBet Sportsbook to win the National League Central. That price was available all the way up until first pitch of their four-game series at Wrigley Field against the St. Louis Cardinals. Meanwhile, the Redbirds were +500 at PointsBet and as high as +700 around the country.

St. Louis dropped the opener at Wrigley, then rattled off three straight wins to cut the division deficit down to just 1.5 games. Oddsmakers were clearly paying attention and they reacted accordingly.

That’s quite the shift in only three days. Especially in a pandemic shortened season. And if the Cardinals win again today as a sizable underdog, those divisional odds will shift in their favor again.

“I think the Cubs overachieved early in the season, so in a sense it’s really evening out now,” Westgate SuperBook senior baseball trader Randy Blum told NBC Sports. “Those were nice wins for the Cardinals, but to be honest, I’m not overly impressed with any team in the NL Central.”

Chicago (23-and-18) roared out to a 13-and-3 start, but they’re 10-and-15 since. Their stranglehold on the division has all but evaporated in a matter of weeks. Things will get really interesting when the Cardinals start to catch up on all their make-up games. It’s not like their journey to the finish line is easy, what with all the doubleheaders they’ll have to play due to COVID-19 postponements.

All things considered, there are advantageous opportunities in the futures markets if you can successfully peg the right team before a big run. Anybody that bet St. Louis to win the division on Friday has to be extremely happy with their position at 5-to-1 or higher. 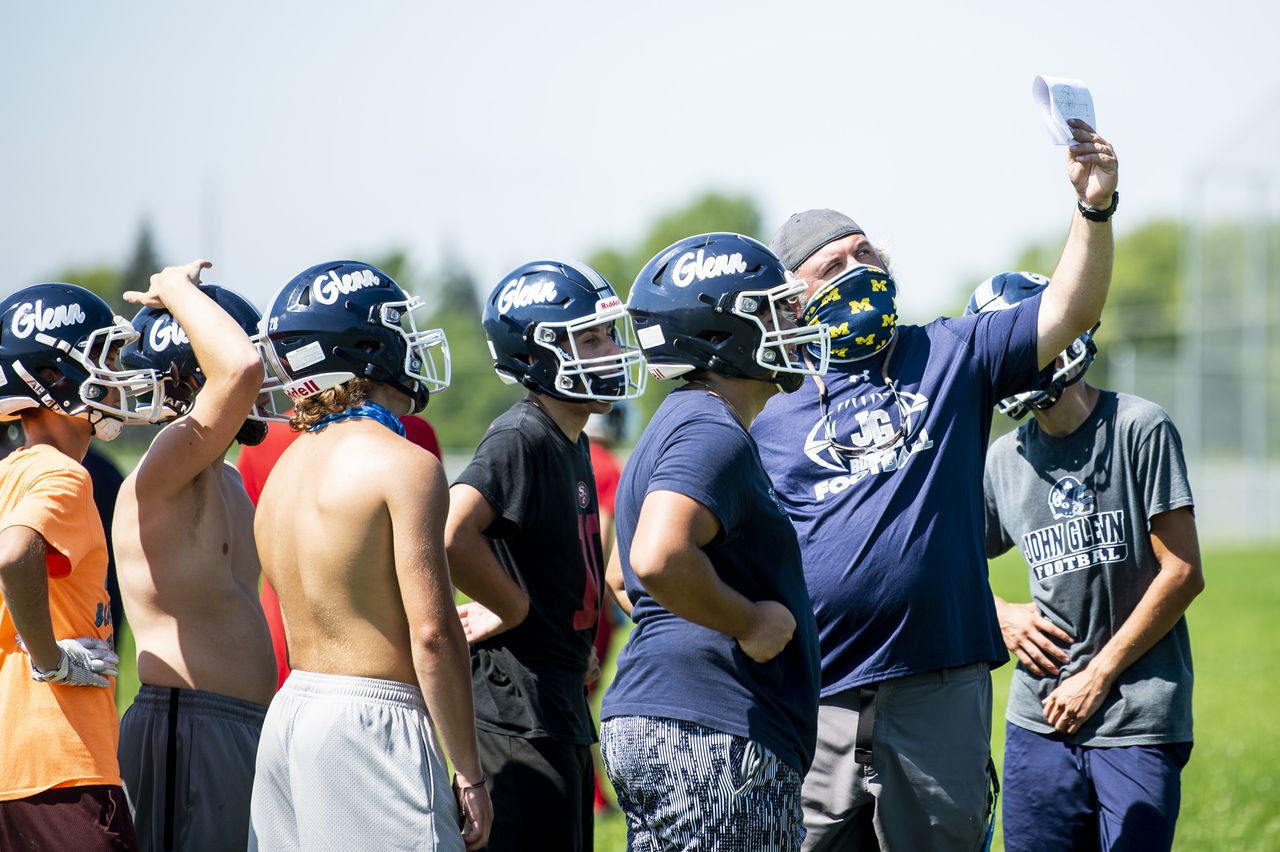 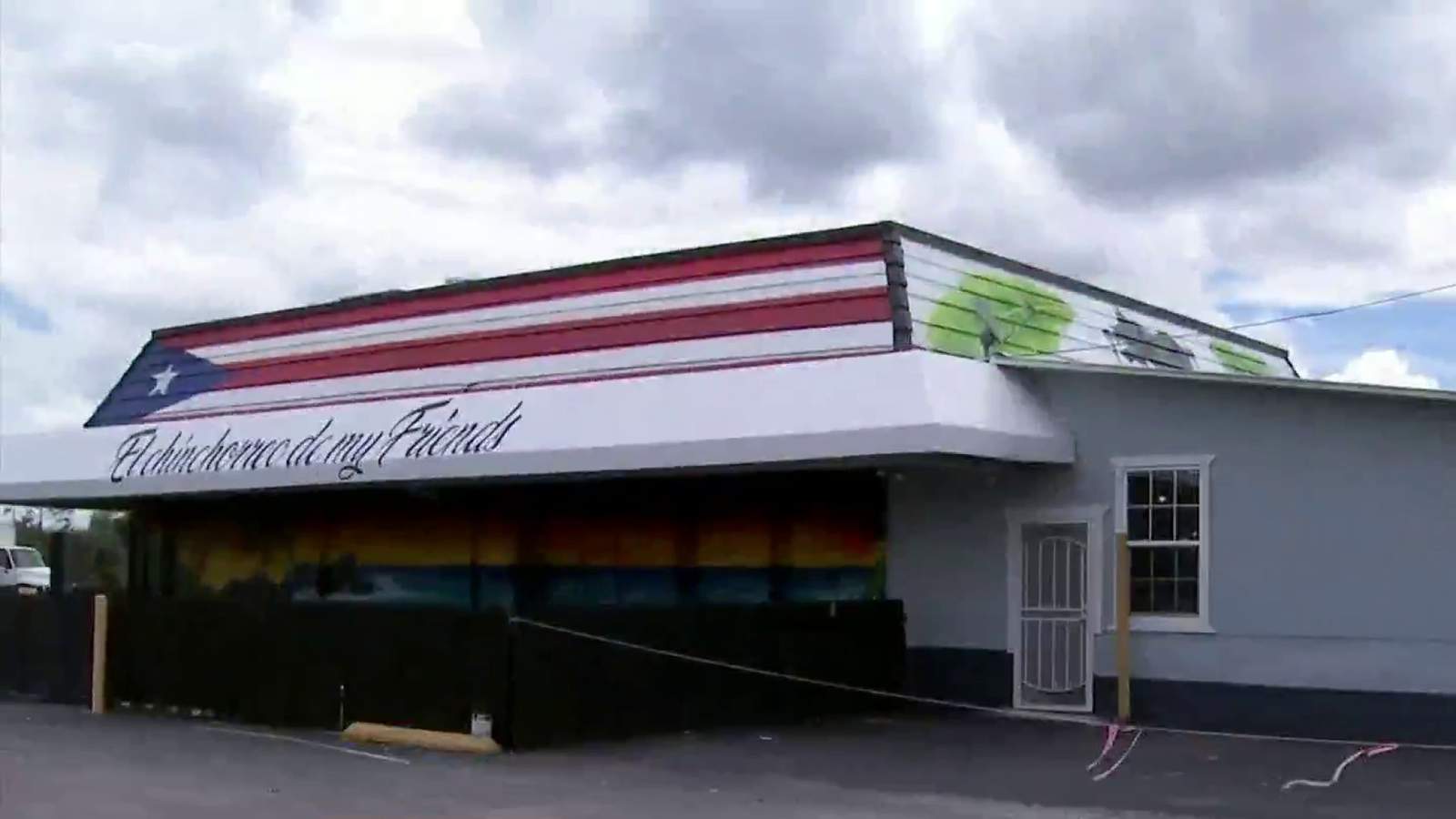