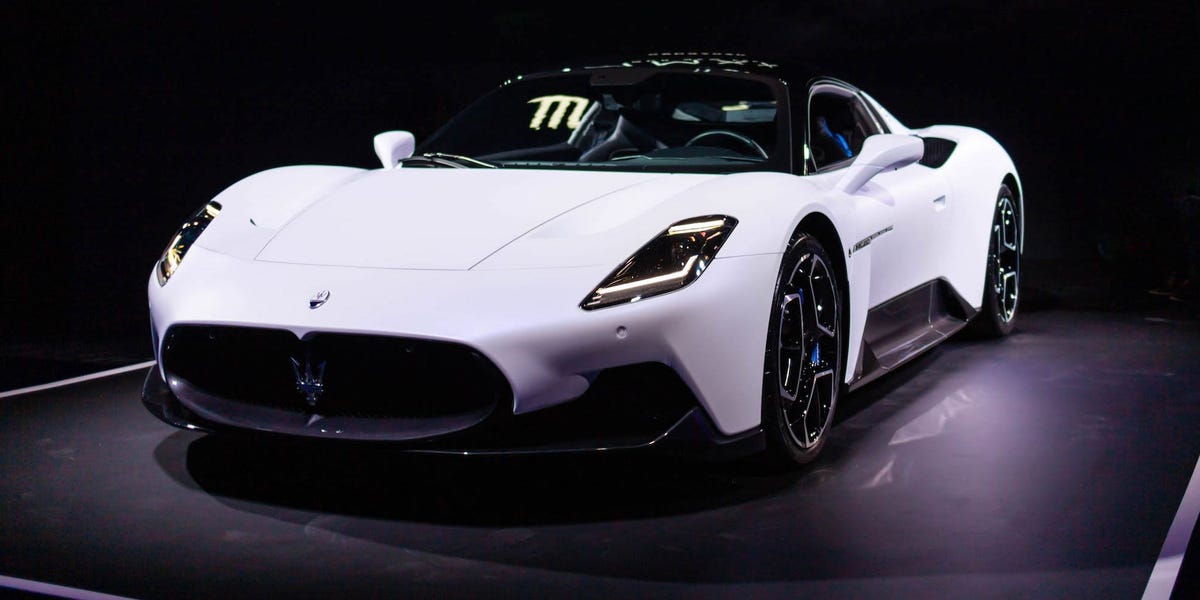 If in the past few years you’ve found yourself wondering what, exactly, was up at Maserati, you weren’t alone.

For a decent while, the Italian brand only offered four cars: the Levante SUV, launched in 2016; the Quattroporte and Ghibli sedans, launched in 2013; and the aged GranTurismo grand tourer that launched during the second Bush administration.

Poor sales have plagued the brand since at least 2018. In November of that year, The Drive quoted a story from Automotive News that said Maserati’s earnings dropped 87% — or about $17.2 million — in the third quarter.

Fiat Chrysler Automobiles CEO Mike Manley blamed the poor performance on brand mismanagement. He said, “With hindsight, when we put Maserati and Alfa [Romeo] together, it did two things. Firstly, it reduced the focus on Maserati the brand. Secondly, Maserati was treated for a period of time almost as if it were a mass-market brand, which it isn’t and shouldn’t be treated that way.”

A separate Automotive News story in August 2019 said Maserati would not see profitability until it began its new product launches this year. And it desperately needed some new products.

Now, we finally have some.

Enter the MC20 supercar — “MC” standing for Maserati Corse and “20” for 2020. Debuting in a Wednesday livestream from Modena, Italy, to New York City in a show of flashing lights, a drum routine (?), and a choreographed choral number (??), the MC20 became Maserati’s first entirely new car since the Levante’s launch in 2016.

It was trotted out before an assembly of existing Maserati cars in a big stadium — not unlike the way Simba was presented to the animal kingdom, assembled at the foot of Pride Rock — and marked the brand’s first flagship halo car since the prohibitively expensive and rare MC12 from 2004.

While Maserati didn’t go to MC12 levels with the new car, it did make an appropriate halo car: Its on-paper performance and sticker price, $210,000 at the lowest, put it side-by-side with McLarens and Lamborghinis.

It is on the shoulders of the MC20 that Maserati will kick off its new era of reinvention. Don’t expect a Maserati IPO à la Ferrari, but do expect an ambitious plan from Manley: the launching of 13 new Maserati models from now through 2024, led by the MC20.

At the MC20’s debut on Wednesday, Maserati’s director of brand and sales, Andy Love, told Business Insider that a new Quattroporte sedan, Levante SUV, compact SUV, and grand-tourer and grand-cabrio are in the works. He declined to answer specifically what the new, unnamed models in the 13-car launch plan would be, but confirmed that fully electric versions of all would be available.

Indeed, in announcing the MC20, Maserati said the supercar is “designed … for full electric power.”

The MC20’s positioning is meant to make a “big splash,” Love told Business Insider. This is the car to get people excited about Maserati again, the one that’s supposed to end up on bedroom posters. It certainly has the looks — sweeping, elegant, refined, Italian.

“It signals the beginning of a new era of Maserati,” Love said. The MC20’s design language, engine, and technology will appear in subsequent Maserati models. A particular point of pride for the automaker is the new Nettuno — “Neptune” in Italian, since Maserati’s emblem is a trident — engine, nestled between the MC20’s two axles.

It’s a twin-turbocharged, 3.0-liter V6 unit that’s good for a claimed 621 horsepower and 538 pound-feet of torque. All that power will be sent to the rear wheels via a dual-clutch, eight-speed automatic transmission. It all makes the MC20 sound like it’ll be a fast, exhilarating thing.

Maserati said the Nettuno engine will, like the rest of the car, be built in its home base in Modena, Italy, and is a “patented, 100% Maserati engine.” A Road & Track story from July, however, observed the engine appears to share parts with other engines in the FCA family, including ones from siblings Ferrari and Alfa Romeo.

Regardless, it’s likely that versions of this engine will appear in the upcoming new Maseratis.

Not much more is known about the MC20 except for the initial release stats and specs, but an emailed press release said the project started in January 2019.

“The MC20 design was produced in about 24 months, with the involvement from the outset, in an innovative approach, of a team of Maserati Innovation Lab engineers, technical specialists from the Maserati Engine Lab and designers from the Maserati Style Centre,” it read.

It seems short, but Love assured Business Insider that car production these days takes about three years. Also, because the MC20 will be largely hand-built, it won’t require a huge production line, he said.

In 2015, Jalopnik reported that, contrary to then-industry standards of new car development taking between four and five years, the Alfa Romeo Giulia was developed in just two and a half years. The story noted that Mercedes-Benz, for example, can spend six years developing a car.

The Giulia’s reliability issues are well documented. Car and Driver’s long-term Giulia Quadrifoglio seemed like a maintenance nightmare. The UK’s The Sunday Times suffered three broken Giulias. Jalopnik’s press car broke down on the highway. The Truth About Cars reported that Consumer Reports had to go to the dealer three times in the early days of its Giulia ownership. During a track day, PistonHeads’ Giulia decided to go into limp mode and stop on track.

That being said, it’s also unclear if the Giulia’s short development time correlates to issues experienced by journalists. Obviously, they represent a small number of Giulia drivers.

But it’s something to keep in mind, especially since Italian cars have a reputation of being unreliable.

But for too long, questions regarding Maserati’s purpose went unanswered. It’s changed hands many times over in its 105-year history, but has also been known to build some of the most beautiful cars in history nevertheless. Its contemporary-but-aging lineup desperately needs something new. It needs something thrilling. Something to get people talking about it again.

Finally, in the year of our Lord 2020, there’s a concentrated effort to rejuvenate the storied Italian brand. The MC20, for all intents and purposes, seems to be an exciting first crack at things to come. 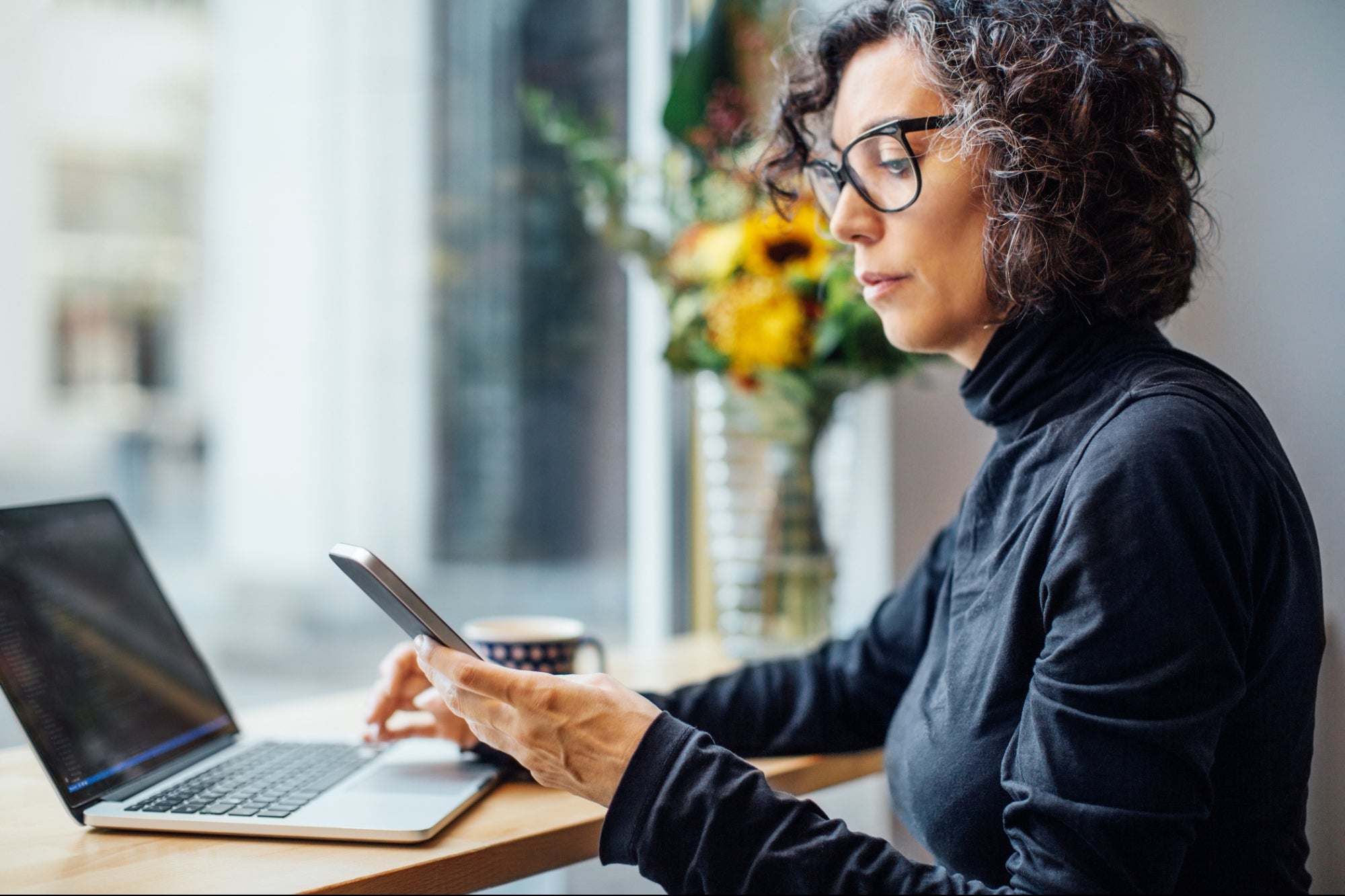