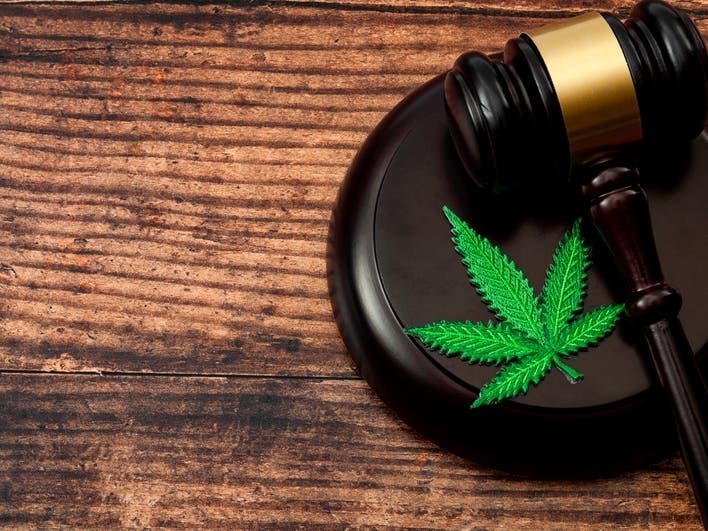 MARTINEZ, CA — A proposed cannabis business that initially had been rejected by the city has now gotten a new lease on life, its owners receiving the go-ahead Wednesday to apply for a permit to open a cannabis packaging and labeling business in Martinez.

The Martinez City Council voted 5-0 to award a conditional certificate to Opposite Coast LLC. It is expected the council will vote on formal conditions of approval as soon as Oct. 22.

The original Opposite Coast proposal was submitted in June 2019 for a 10,000-square-foot cannabis manufacturing business at 4808 Sunrise Drive, in a light-industrial area on Martinez’s east edge. It would be in the same building as what is now the Velvet retail cannabis store (which Opposite Coast’s owners already operate) and the Yerba Buena Logistics cannabis distribution and non-storefront retail business.

During a January 2020 interview with the city committee evaluating and grading its application, OC’s owners said they had changed their plans and instead asked for approval to operate a business labeling and packaging cannabis products. The owners said manufacturing was not financially viable at that point, and that starting operations as a packaging-and-labeling-only business would be more feasible.

Starting that way, the owners told the city, would also allow for a “crawl-walk-run” buildup to manufacturing operations in the future.

City staff initially rejected OC’s proposal, based on a scoring system. OC’s owners appealed that rejection to the City Council, which on July 29 upheld OC’s appeal. But the council told OC to return with a modified proposal that specifically wouldn’t allow manufacturing.

Co-owner Farid Harrison told the council Wednesday that its products would be sold to dispensaries “up and down the state.”

Under the proposed agreement, OC would pay 2 percent of its gross revenue to the city as “community benefit” payments through the city’s general fund.