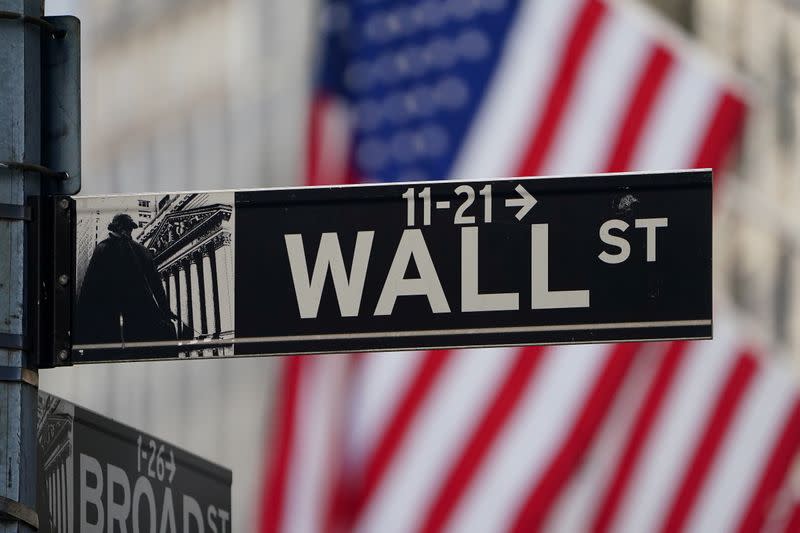 By Pamela Barbaglia and Joshua Franklin

LONDON/NEW YORK (Reuters) – Mergers and acquisitions came back with a bang in the third quarter as executives rushed to revisit deals left on hold at the height of the coronavirus pandemic and boardrooms regained confidence after a roller-coaster year.

A deal frenzy in September led to a record third quarter with more than $1 trillion worth of transactions around the world, mostly focused on coronavirus-resilient sectors such as technology and healthcare, according to Refinitiv data.

The third-quarter spike, however, failed to take up all the slack after a lacklustre start to the year.

“The way out of this crisis is through M&A and we have started to have really engaging conversations with CEOs and boards around strategic positioning post-COVID,” said Alison Harding-Jones, Citigroup’s <C.N> head of M&A for Europe, the Middle East and Africa (EMEA) and vice chairman of EMEA banking, capital markets and advisory.

“People have realised they need to consolidate to create stronger and better-equipped businesses to deal with what the world looks like going forward,” she said.

M&A activity in July, August and September leapt 80% from the previous quarter when the spread of COVID-19 triggered global lockdowns and brought business to a standstill.

In the United States, deal volumes rose threefold to $414 billion from the second quarter, Europe was up 21% at $231 billion and Asia Pacific spiked 67% to $274 billion.

“The market is picking up quite rapidly. Ironically, the prospects for M&A activity are stronger now than they were pre-COVID,” said Peter Weinberg, founding partner and chief executive of Perella Weinberg Partners.

‘GET ON WITH LIFE’

The latest transaction to become a casualty of the pandemic was LVMH’s <LVMH.PA> $16 billion takeover of U.S. jeweller Tiffany <TIF.N>, which is hanging in the balance after the French luxury giant said it could not meet a deal deadline.

While that was a blow for transatlantic mergers, the deal flow between the United States and Europe was partly restored by Nvidia’s <NVDA.O> $40 billion swoop on British chip designer Arm Holdings.

Other big deals included PetroChina’s <601857.SS> <0857.HK> sale of its oil and gas pipelines for $49 billion and a $42 billion move by Altice’s <ATCA.AS> Franco-Israeli founder Patrick Drahi to take the telecoms firm private.

The third-quarter deal frenzy, however, gave mid-market mergers the biggest boost. Transactions in the $5 billion to $10 billion range are up 24% so far this year while combinations worth more than $10 billion have dropped 37%.

Dealmakers said the looming U.S. presidential election on Nov. 3 was a factor for companies considering acquisitions but a sustained economic recovery should help stimulate merger activity, regardless of the winner.

“The election is in focus with clients right now. But if you look back, the underlying strength of the economy and the capital markets are better predictors of M&A activity than any single event like the election,” said Chris Roop, co-head of North America M&A at JPMorgan Chase & Co <JPM.N>.

In Europe, a long-awaited season of banking deals kicked off over the summer with Spanish and Italian banks finalising merger discussions, raising expectations that German and Swiss rivals might follow suit.

“The critical phase of when nobody knew what was happening is over. CEOs want to get on with life and business implementation as they’ve realised they cannot stand still,” said Patrick Frowein, co-head of EMEA investment banking coverage and advisory at Deutsche Bank <DBKGn.DE>.

In general, the pandemic has pushed companies to reconsider what it means to diversify their business, Stephan Feldgoise, global co-head of M&A at Goldman Sachs <GS.N> said.

“The willingness of corporations to look through what is market uncertainty is really what’s evolved right now,” Feldgoise said.

“COVID has changed the perception of what it means to be diversified. To refocus a business, to have multiple products lines and to achieve geographic diversification is helping to drive M&A.”

Despite the market volatility, companies have largely used stock as their preferred acquisition currency, locking in high valuations while keeping cash reserves intact to help weather the coronavirus storm.

“Stock deals are increasingly attractive because there’s often a lower premium to pay and the target shareholders will participate in the upside of the combined entity,” said Philipp Beck, M&A head for EMEA at UBS <UBSG.S>.

“This is a theme that will continue as it allows the parties to preserve balance sheet flexibility and ease liquidity concerns,” he said.

Deep-pocketed private equity investors have largely been on the sidelines, wary of buying assets that are hard to price without visibility on how long it will take for growth to return to pre-pandemic levels.

“When you look at the market fundamentals, you see that there is a lot of private equity money to be deployed. But high multiples and hefty valuations continue to remain the main challenge for most funds,” said Simona Maellare, global co-head of alternative capital at UBS.

Going forward, however, the mood is set to change, with financial investors likely to follow in the footsteps of U.S. buyout fund KKR <KKR.N>, which has been a prolific dealmaker during the pandemic, bankers said.

“There is a window of opportunity for financial sponsors to drive post-COVID-19 growth. If you look at the cycle we’re at a low point but there are signs of a recovery in many segments,” Deutsche Bank’s Frowein said.

(Reporting by Pamela Barbaglia in London and Joshua Franklin in New York; Editing by David Clarke) 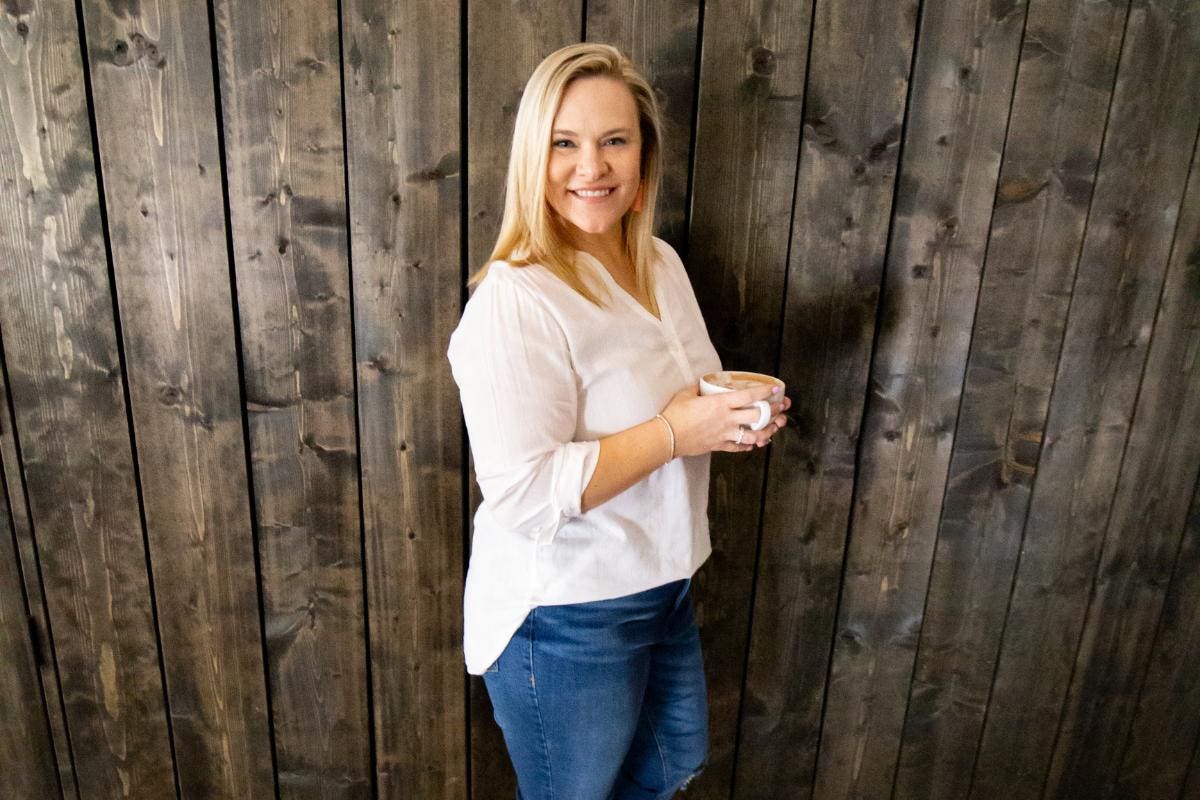 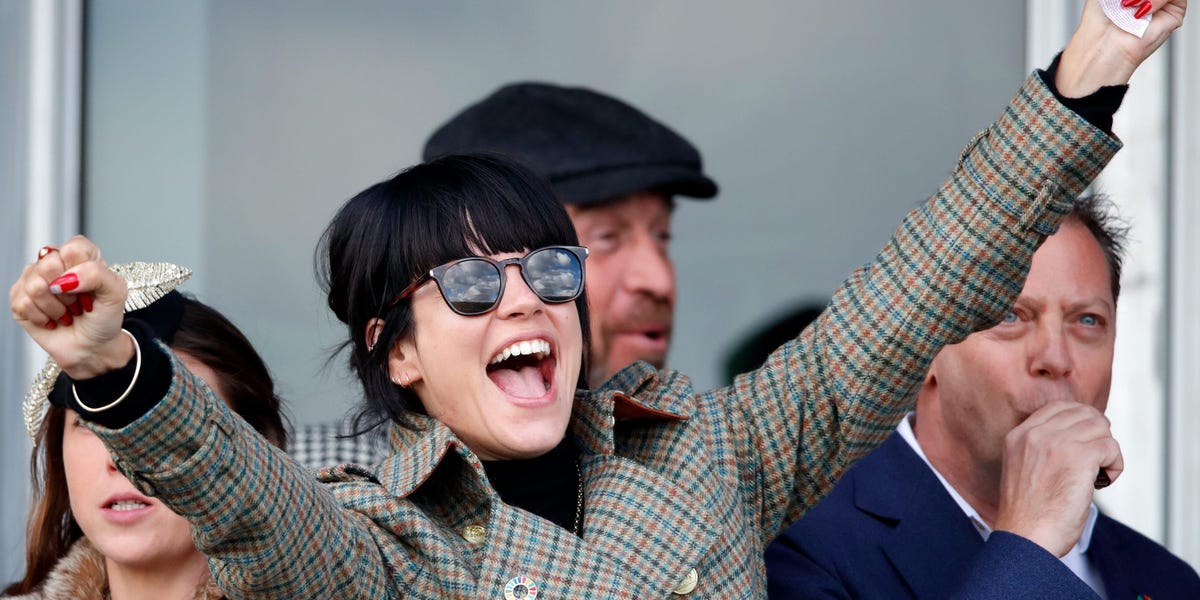