On October 13, 2020, a class action complaint was filed against Loop in United States District Court, Southern District of New York, pursuing claims on behalf of Loop investors under the Securities Exchange Act of 1934.

According to the class action complaint, throughout the Class Period, the Loop Defendants, made materially false and/or misleading statements, as well as failed to disclose material adverse facts about the Company’s business, operations, and prospects. Defendants, allegedly, failed to disclose to investors that: (1) Loop scientists were encouraged to misrepresent the results of Loop’s purportedly proprietary process; (2) Loop did not have the technology to break PET down to its base chemicals at a recovery rate of 100%; (3) as a result, the Company was unlikely to realize the purported benefits of Loop’s announced partnerships with Indorama and Thyssenkrupp; and (4) as a result of the foregoing, the Loop Defendants’ positive statements about the Company’s business, operations, and prospects were materially misleading and/or lacked a reasonable basis.

As a result of the Loop Defendants’ wrongful acts and omissions, and the precipitous decline in the market value of the Company’s securities, Plaintiff and other Class members, according to the complaint, have suffered significant losses and damages.

According to the Hindenburg Research report, “Loop Industries has never generated revenue, yet calls itself a technology innovator with a ‘proven’ solution that is ‘leading the sustainable plastic revolution’[;] Our research indicates that Loop is smoke and mirrors with no viable technology.”

The Hindenburg Research report also stated that “[a]ccording to a former employee, Loop’s previous claims of breaking PET down to its base chemicals at a recovery rate of 100% were ‘technically and industrially impossible[.]'”

Further, the Hindenburg Research report stated that “[e]xecutives from a division of key partner Thyssenkrupp, [which] Loop entered into a ‘global alliance agreement’ with in December 2018, told [Hindenburg Research] their partnership is on ‘indefinite’ hold and that Loop ‘underestimated’ both costs and complexities of its process.”

Kehoe Law Firm, P.C., with offices in New York and Philadelphia, is a multidisciplinary, plaintiff–side law firm dedicated to protecting investors from securities fraud, breaches of fiduciary duties, and corporate misconduct. Combined, the partners at Kehoe Law Firm have served as Lead Counsel or Co-Lead Counsel in cases that have recovered more than $10 billion on behalf of institutional and individual investors. 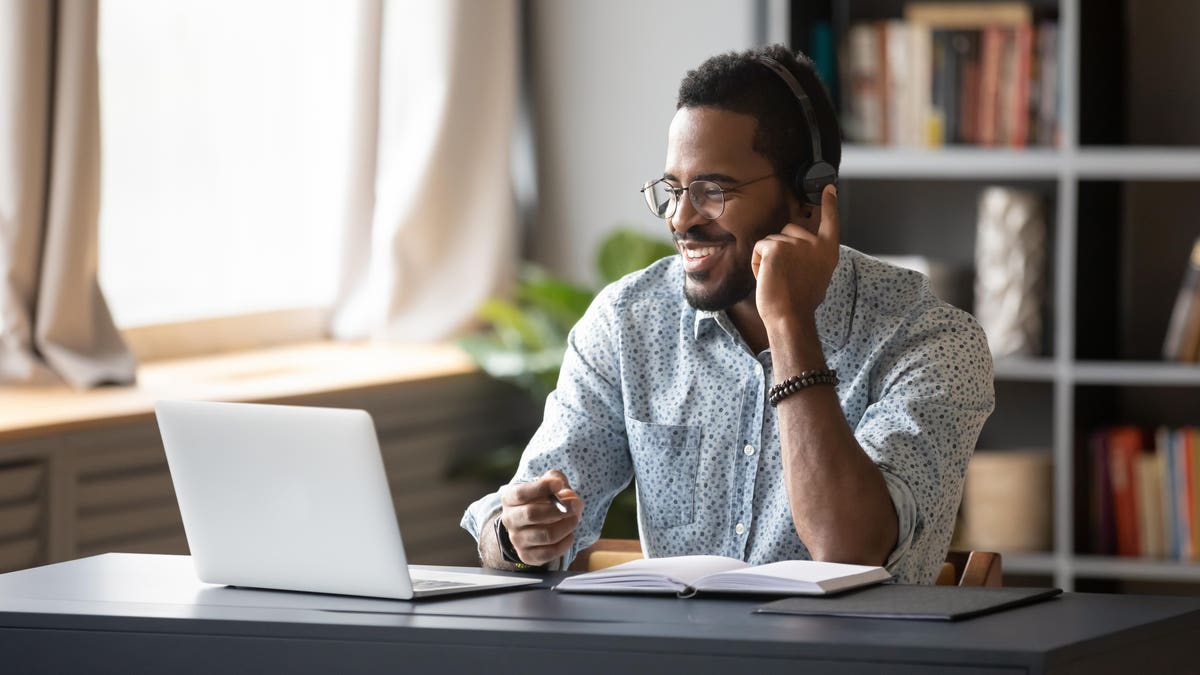