Some central Ohioans are giving new meaning to “the masked singer.”

During a recent Friday at Ledo’s Tavern, multiple people took the makeshift stage at the front of the Old North neighborhood bar ni the University District. While they weren’t competing in eccentric costumes for a trophy, they were wearing masks while engaging in a pastime that lives on amid the global pandemic: karaoke.

One by one, patrons sang familiar tunes, from “Amish Paradise” by “Weird Al” Yankovic to “The Power of Love” by Huey Lewis and the News. But in between each performance, the microphones were sanitized and protected with single-use covers. And signs informed the growing crowd to stay 6 feet away from the host, Alex “Psychedalex” Schneider, who controlled the music behind a plexiglass shield.

The lyrics of Stevie Wonder’s “Superstition,” belted out by Adam Wesley, seemed to set the tone for the new world of COVID-19 regulations.

The regular karaoke performer, returning to the pastime for the first time since the pandemic hit the United States, said he just felt like it was time to come back out.

“It felt great,” he added. “I haven’t gotten to sing in a really long time.”

The event was managed by Excesss Productions, which has been hosting karaoke and trivia at bars, weddings and corporate gatherings throughout central Ohio for nearly 20 years. After shutting down from mid-March to mid-June due to state orders, the company is slowly adjusting to a new normal.

“It hit us very hard,” said owner Dave Casto, 49, of the North Side. “We went from 50 shows a week, (and) we’re now down to about 20% of that. &mldr; A lot of our venues still haven’t opened their doors, and a lot of the other venues — even if their doors are open, they don’t have space once they socially distance.”

Singing is a risky activity during a pandemic, according to preliminary research led by University of Colorado Boulder professor Shelly Miller and University of Maryland professor Jelena Srebric in July. They found that singers generate droplets in the air at higher rates.

Excesss Karaoke’s new safety guidelines are outlined on its website. In addition to the mask, sanitation and social distancing requirements, the events have moved to digital song requests. Instead of passing around song books and writing down song titles, patrons use an app on their phones.

And due to the state’s restrictions on serving alcohol past 10 p.m., Excesss has adjusted its hours to start earlier. (The company is also offering remote trivia events.)

Casto said the criticism from patrons has been intense.

“On one side, you get the extreme that nobody should be leaving their house until there is a cure, vaccine or treatment,” Casto said. “The other extreme are anti-maskers, who are saying they’ll never come to one of our shows and we’re brainwashed.”

Other karaoke companies also are getting back to business, but not all are implementing the same safety guidelines. According to the company website, Steve’s Karaoke has resumed shows at Rude Dog Bar & Grill Polaris, but is not requiring masks for participants. Its precautions do include sanitizing microphones after every singer and checking the temperatures of singers. (Owner Steve Menda did not immediately respond to requests seeking comment.)

Lucas Weese, owner of One More Karaoke, requires masks at his events, which include shows at Mickey’s Bar in Grandview Heights, the Forge Tavern on the Northwest Side and Sequoia Pro Bowl in Northland. He said it seems like he and Casto are in the minority, at least according to the chatter on Facebook.

“(Some) other hosts were like, ‘That’s just pointless,'” said Weese, 39, of Upper Arlington. “I haven’t noticed too many others that are requiring it, but I think it’s just the safer way to go.”

Attendance is not what it used to be, especially since venues are operating at a smaller capacity. But, according to host Schneider, most people follow the rules and don’t put up a fight when they’re reminded to wear their masks.

‘A lot of the time they’re not doing it on purpose,” she said. “The masks fall when you’re singing. Of course, there’s always going to be people that are trying to push it as far as they can. But the bars have been really supportive in helping tell people that they either need to do something or get out.”

Schneider admitted that the masks can muffle singers’ voices, but adjusting the audio mix helps.

“My jaw pushes the mask down, so I have to keep pulling it up,” said Summit Starr, 26, of Olde Towne East. “(But) knowing the current climate that we’re in, it’s not a big deal.”

Ashley Flynn, 34, of the Northeast Side, said the mask made it challenging to sing “Alexander Hamilton,” the high-energy song from the musical “Hamilton.”

“But the crowd was really excited, and that was fun,” she said.

Casto said it was important for Excesss to help bring consumers back into small businesses and provide an outlet for the community he’s been building for years.

“Anytime you leave the house, for any reason, you are putting yourself at increased risk,” he said. “I think that we’re doing everything that is reasonably possible to minimize risk and exposure. &mldr; I think the whole planet has realized we can’t be on lockdown at 100%.” 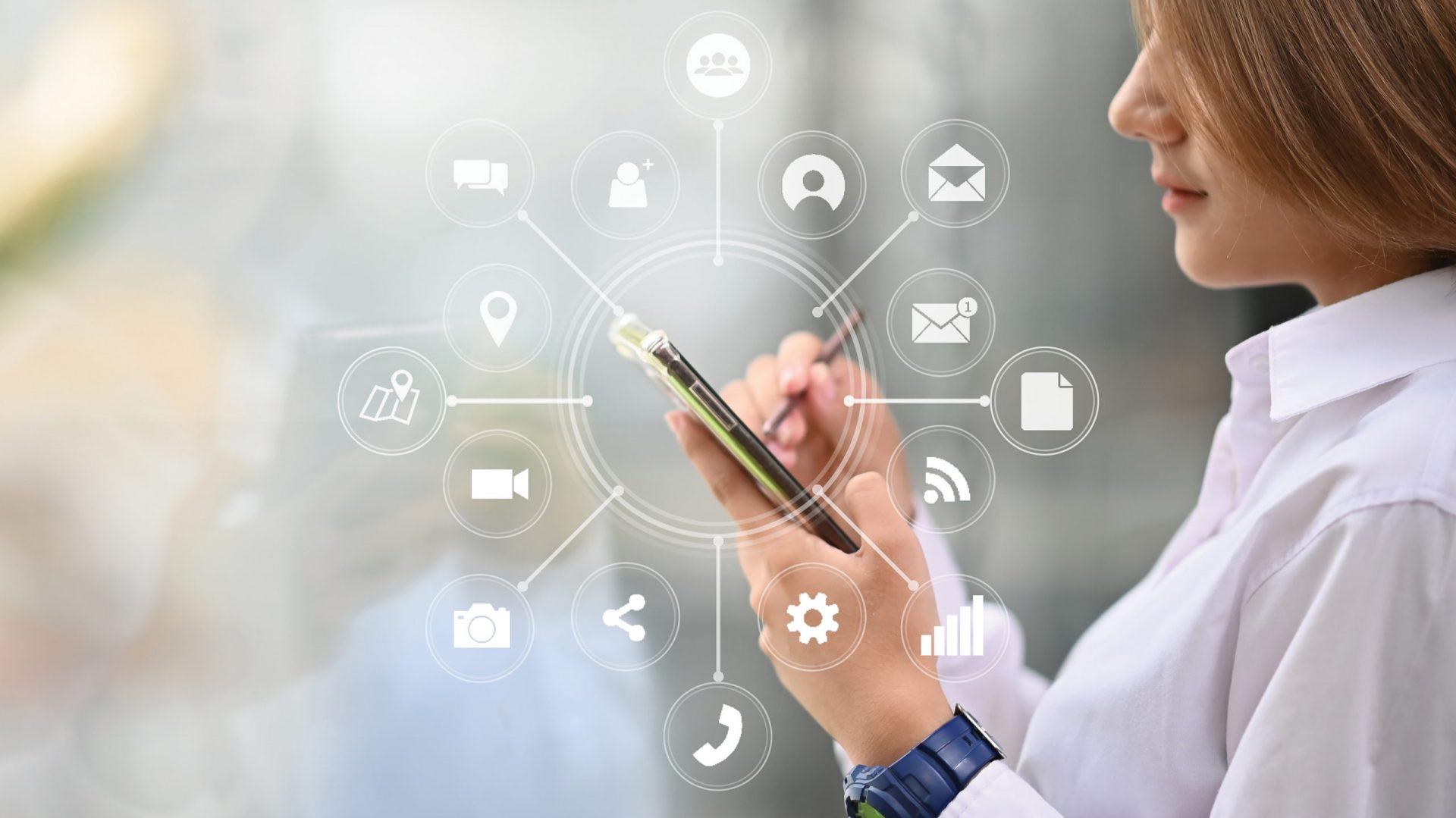