South Korean commuters wear protective masks as they crowd on an escalator and stairs after getting off the subway during rush hour on May 11, 2020 in Seoul, South Korea.

You Young-sik has tried his luck running businesses, but when his convenience store, a sausage factory and a second-hand furniture shop all failed, he realized he had found a niche, one that he understood well: helping people go out of business.

You says he is now busier than ever, due to the resurgence in coronavirus, tearing down sign boards and cash registers at shuttered hair salons, BBQ buffets and other places whose business model is based around human contact.

“This is my busiest year so far, having done this for 10 years. Inquiries are about four to five times higher,” said 54-year-old liquidation specialist, who added that his business started taking off about two years ago as a street-level economic downturn began.

“I can’t do them all but I still take about twice the work I used to, which is why I need to head out at 4 or 5 in the morning,” said You in the city of Suwon, south of Seoul, as he answers telephone calls and tightens ropes around tables and chairs on his truck.

Tough social distancing rules to curb a second wave of coronavirus have markedly slowed retail traffic and emptied cafes across Seoul since mid-August.

The tables and chairs that You collects from closing businesses will end up in recycled kitchenware shops, such as Dajoobang in a run-down part of Seoul’s Hwanghakdong.

“Our 600-pyeong (21,350 square feet) storage warehouse has been completely full for about two months,” said Cho Gye-su, a 53-year-old manager at Dajoobang.

“Second-hand goods have been piling up and we have nowhere to sell them to, so the coronavirus has been really bad for us,” said Cho, pointing to used fridges, rice cookers and waffle makers all cleaned up and displayed in glass racks.

Inventory glut at recycled kitchenware stores and booming liquidation businesses point to battered family retailers in every corner of the country.

While policymakers brag that retail sales returned to growth in June and per-day exports recorded the slowest decline in 7 months in August, small businesses are failing at a rate not seen since the global financial crisis, data from the Korea Statistics shows.

The hardest hit sectors in Asia’s fourth largest economy include hospitality, retail and restaurants, which are traditionally small, family-run businesses.

South Korea has one of the world’s highest proportion of self-employed people, about 25% of the job market, making it very vulnerable to downturns. A 2017 Bank of Korea study showed only 38% of the self-employed businesses survive three years.

New retirees seeking to supplement pensions by opening fried chicken diners or coffee shops and unemployed youth starting their own cafes have driven demand for second-hand sales for liquidators like You.

But unprecedented social distancing restrictions imposed on eateries in Seoul since late August, banning onsite dining after 9 p.m. and limiting coffee and bakery franchises to takeout and delivery, has made trading tough for new start-ups.

The government has warned South Koreans for several years not to open more fried chicken shops or cafes as the small hospitality sector is saturated.

On top of the coronavirus pandemic, that has also fueled an acceleration of e-commerce, small businesses are fighting spiking rents, a shorter work week and higher minimum wages under the left-leaning President Moon Jae-in.

Moon has raised the legal minimum wage by about a third in the past three years to 8,720 won ($7.2) an hour for 2021 and capped weekly work hours to 52 hours, raising costs and making lay offs inevitable for small businesses.

Statistics Korea data show the number of self-employed businesses were down by 128,000 in July from a year earlier to 5.55 million, logging the biggest drop since the comparable period of 2009.

Kim Da-eun, 27, ran a private tuition school for the past three years in Anseong, south of Seoul, but is now shuttering it as the number of students has dropped below 10, down from 40 last year, as the coronavirus outbreak kept many at home.

“I’m now looking for a job but I don’t see anyone hiring. So I will be sticking to my delivery part-time for a while,” Kim said, observing the demolition of her business. 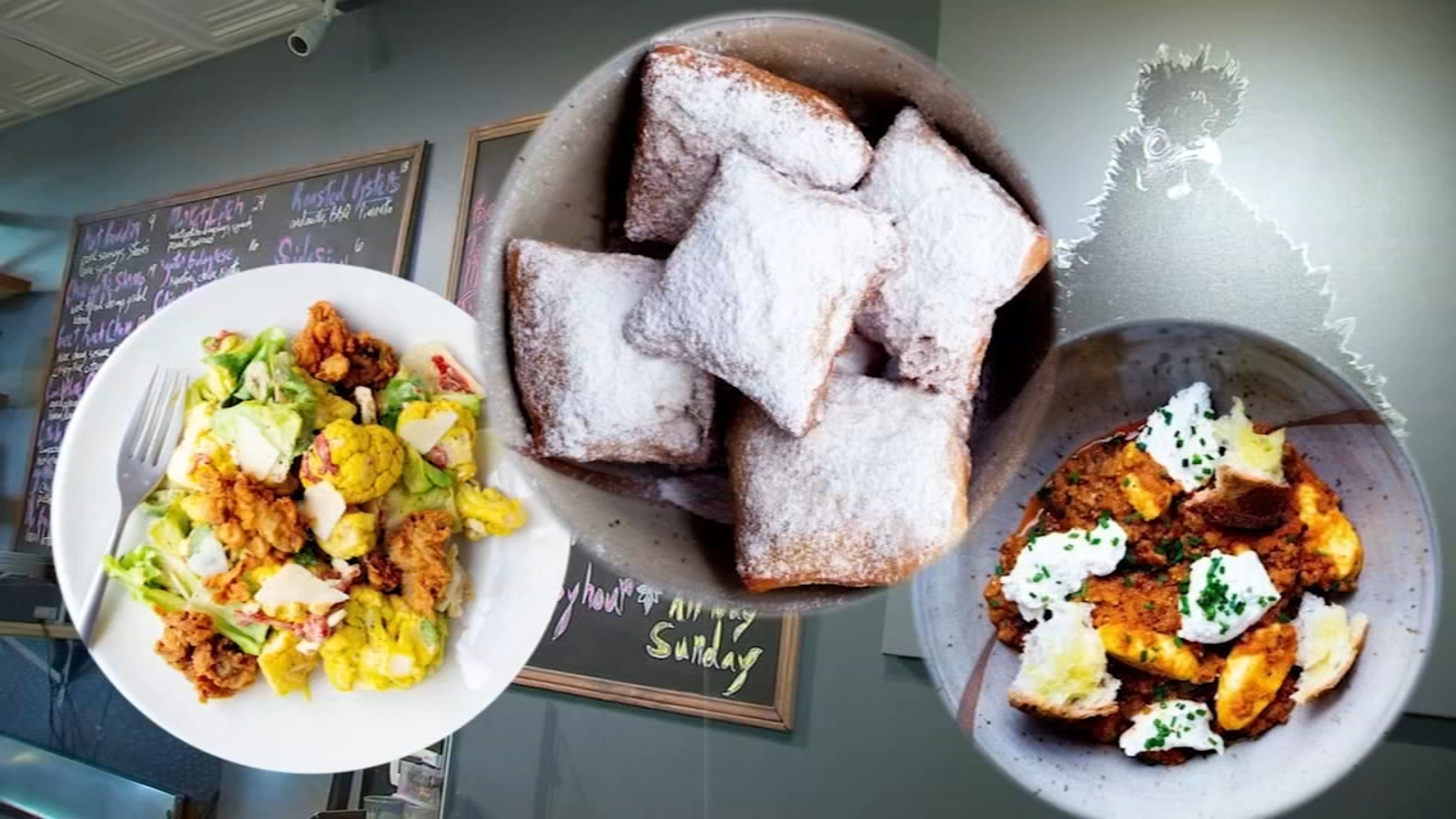 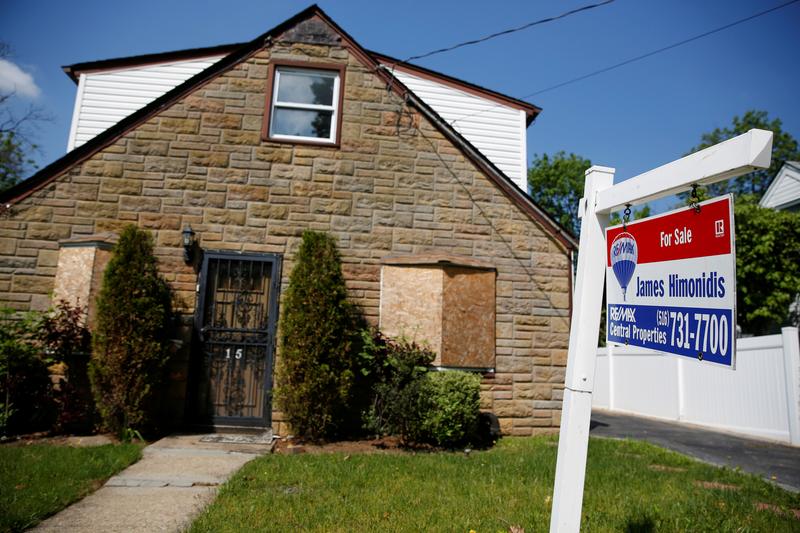